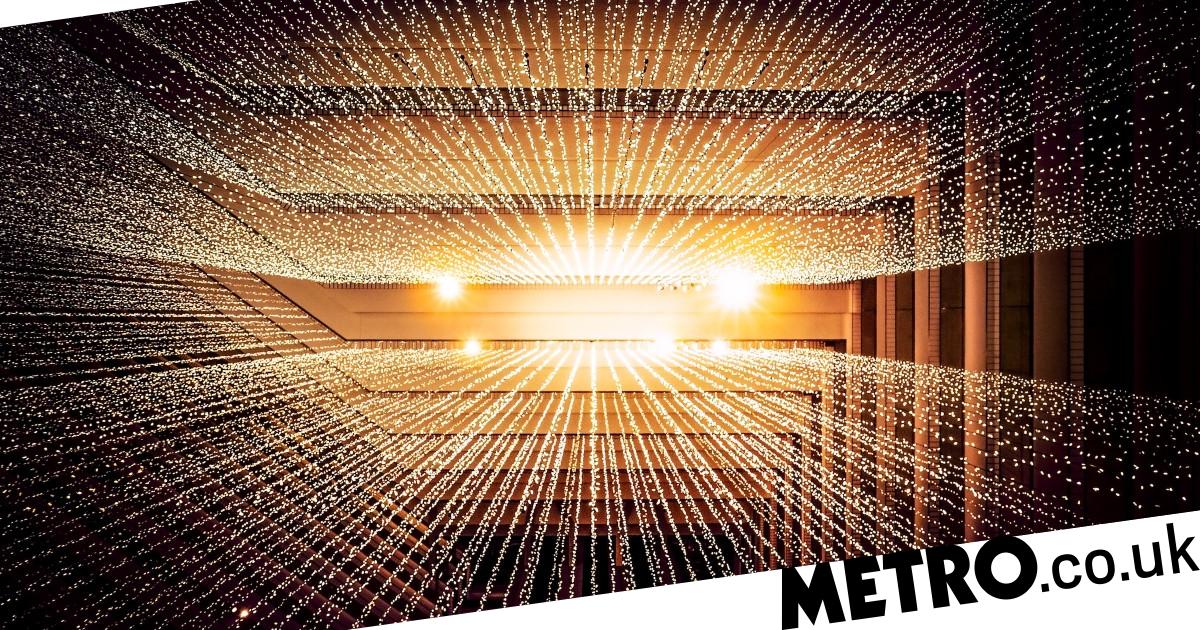 The world is now producing so much data, our numbers aren’t able to cope.

To avoid things spiralling out of control, the metric system has had to be updated.

So, the largest current measurement of data would be a quettabyte. That’s followed by a ronna (27 zeroes after the first digit), which has also been added.

The prefixes were agreed at the 27th General Conference on Weights and Measures last week.

They were introduced alongside two others: ronto (27 zeroes after the decimal point) and quecto (30 zeroes) at the bottom of the measurement scale.

Together, the four new prefixes have officially been added to the International System of Units.

‘Most people are familiar with prefixes like milli- as in milligram,’ Richard Brown, head of metrology at the National Physical Laboratory who proposed the four new prefixes, explained.

‘But these [new additions] are prefixes for the biggest and smallest levels ever measured.’

‘In the last 30 years, the datasphere has increased exponentially, and data scientists have realized they will no longer have words to describe the levels of storage. These terms are upcoming, the future,’ he explained.

Brown presented the new prefixes to officials from 64 nations attending the General Conference on Weights and Measures in Versailles, outside of Paris – who approved them last Friday.

The conference, which takes place every four years in France, is the supreme authority of the International Bureau of Weights and Measures. The new terms take effect immediately, marking the first time since 1991 that any new additions have been made.

Brown said the new terms also make it easier to describe things scientists already know about — reeling off a list of the smallest and biggest things discovered by humankind.

Did you know that the mass of an electron is one rontogram? And that a byte of data on a mobile increases the phone’s mass by one quectogram?

Further from home, the planet Jupiter is two just quettagrams in mass. While, incredibly, ‘the diameter of the entire observable universe is just one ronnameter,’ Brown said.

He explained how the new names were not chosen at random: The first letter of the new prefixes had to be one not used in other prefixes and units.

‘There were only the letters ‘r’ and ‘q’ that weren’t already taken. Following that, there’s a precedent that they sound similar to Greek letters and that big number prefixes end with an ‘a’ and smaller numbers with an ‘o,” he added.

‘It was high time. (We) need new words as things expand,’ Brown said.

‘In just a few decades, the world has become a very different place.’


MORE : There’s a gender investment gap and the numbers are shocking