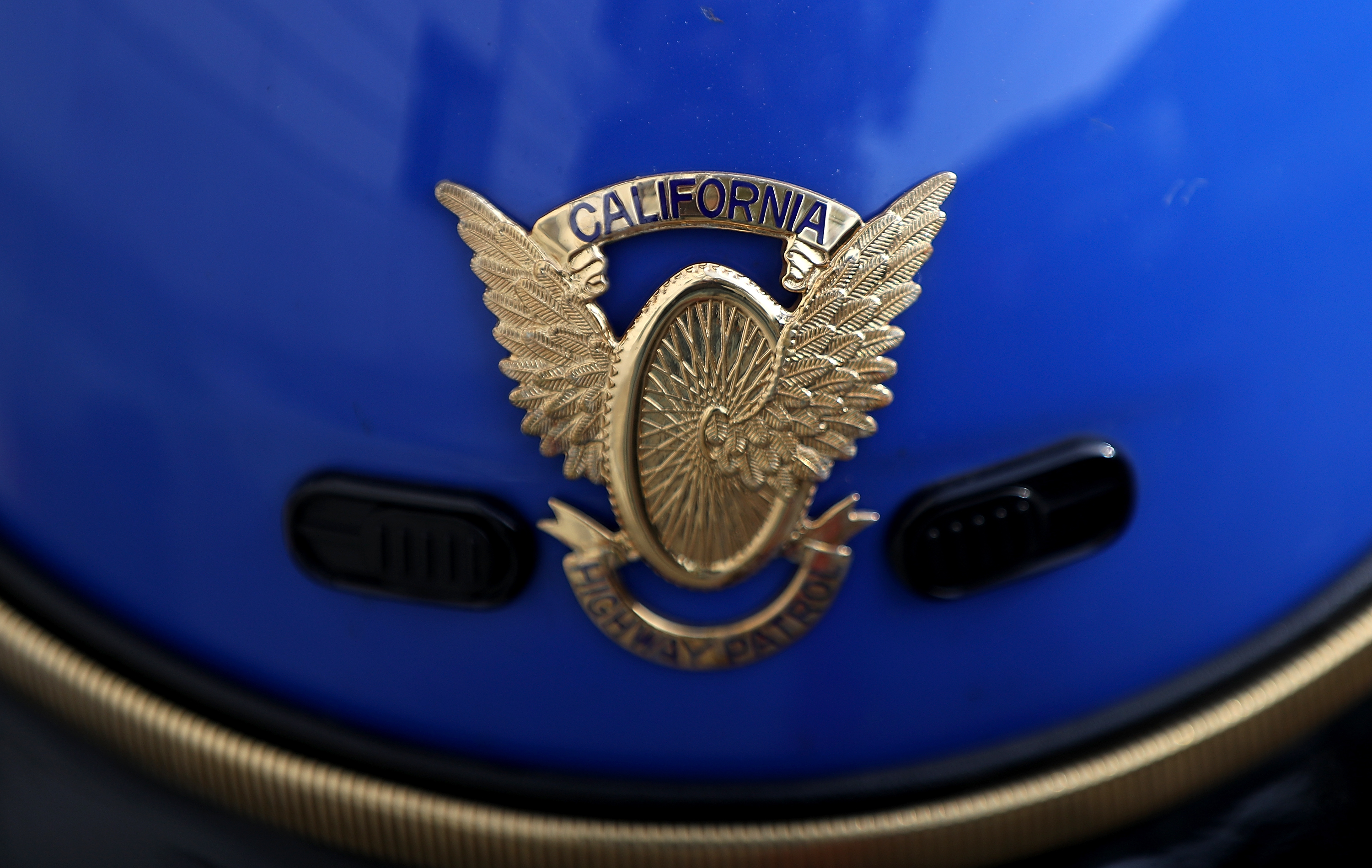 The reward for information regarding the murder of Tioni Theus, a 16-year-old Black girl who was found dead along a freeway in California earlier this month, will likely exceed $110,000, city and state officials announced Wednesday.

Gov. Gavin Newsom‘s office pledged $50,000 from the state for the reward, and the Los Angeles County Board of Supervisors agreed to add $10,000 earlier this week. The Los Angeles City Council will vote on whether to contribute another $50,000 next week, according to the Los Angeles Times.

Theus, last seen January 7 when she told her father while leaving her Compton home that she was meeting a friend to go to a party, was found dead the next day alongside an off-ramp of the 110 freeway with a gunshot wound in her neck, according to The Associated Press.

Los Angeles County District Attorney George GascÃ³n said Wednesday that there is evidence to suggest that Theus may have been the victim of human trafficking, although he did not elaborate on the evidence that led to that belief, according to KCOP-TV.

“This speaks as to why we need to do more for survivors of human trafficking, especially children who are exceptionally vulnerable to the coercive tactics of traffickers,” GascÃ³n said, according to the LA Times.

Family members also reportedly described Theus to the Times as vibrant and intelligent, but said she endured a traumatic experience when a hit-and-run accident left her mother physically and mentally disabled. A cousin told the LA Times that after the accident, Theus met a man in his 20s through Instagram who the family believes led her into the world of sex trafficking.

“We’re definitely not pretending that Tioni was an angel. She faced trauma,” Theus’ cousin Nafeesah Kincy told the Times. “I want to humanize her. I don’t want her to be seen as a prostitute or a runaway or somebody that people feel like, ‘Oh, well, they live that lifestyle.'”

Family members and community activists have also questioned why the reward, pushed above $100,000 Wednesday, was initially nonexistent, and is still significantly less than half of the $250,000 reward that was offered for information in the murder of Brianna Kupfer, a 24-year-old white woman who was murdered in Los Angeles earlier this month, according to the Times.

The family pointed to the fact that information was sent and an arrest was made within 24 hours of the announcement of the reward for Kupfer’s killer, the LA Times reported.

Considering Theus was found on the freeway, which is state property, her death is being investigated by the California Highway Patrol with assistance from the Los Angeles Police Department, according to KCAL-TV.