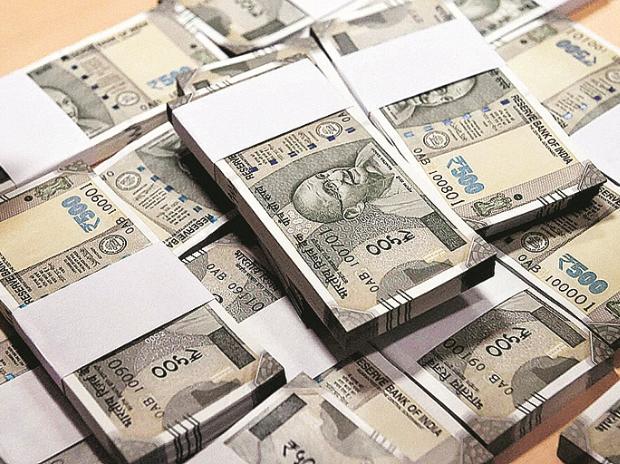 Twelve major state governments including Maharashtra, Punjab and Gujarat may have to go for an aggregate cut of Rs 2.5-2.7 trillion in their budgeted capital spending in the current fiscal to make up for shortfall in revenue due to COVID-19 pandemic, rating agency Icra said in a report.

“Twelve major state governments may have to undertake an aggregate cut of Rs 2.5-2.7 trillion in their budgeted capital spending in FY2021, on account of the pandemic-induced strain to their revenue receipts,” Icra said.


According to Icra’s group head (corporate sector ratings) Jayanta Roy, “The pandemic has dealt a sharp revenue shock to the state governments in the current fiscal.


“While the gap in GST compensation is largely proposed to be financed through additional borrowings, the expected substantial shortfall in central tax devolution would severely restrict the ability of the states to undertake growth-reviving capital expenditure in FY2021,” Roy added.


Given their limited flexibility to curtail or defer revenue spending, the agency’s projections reveal a sharp widening of the combined revenue deficit of the states in its sample to Rs 5.8 trillion, or 3.9 per cent of its estimate of GSDP in FY2021, from the level of Rs 82,200 crore budgeted by these states for FY2021.


Roy said funding a revenue deficit of this magnitude would absorb a huge part of the enhanced borrowing limit of the state governments, leaving many of them with little option other than substantially compressing capital expenditure.


“This would counteract the nascent economic recovery within their jurisdictions, and may further constrain a revival in revenues in the near term,” he added.


Led by large shortfalls in state GST collections, sales tax/VAT, as well as central tax devolution, the agency forecasts the revenue receipts of the 12 states to contract by a significant 19.3 per cent in FY2021 as against a 14.3 per cent year-on-year growth that had been budgeted for this year.


Moreover, the rating agency expects the aggregate revenue expenditure growth of these states to be restricted to a muted 2.8 per cent in FY2021, compared to the budgeted expansion of 10.5 per cent.


Loans from the Centre would be another key source for funding the fiscal deficit of the state governments in FY2021, driven by the government’s decision to extend a loan of Rs 1.1 trillion to all 28 states in lieu of the GST compensation shortfall, the agency said.