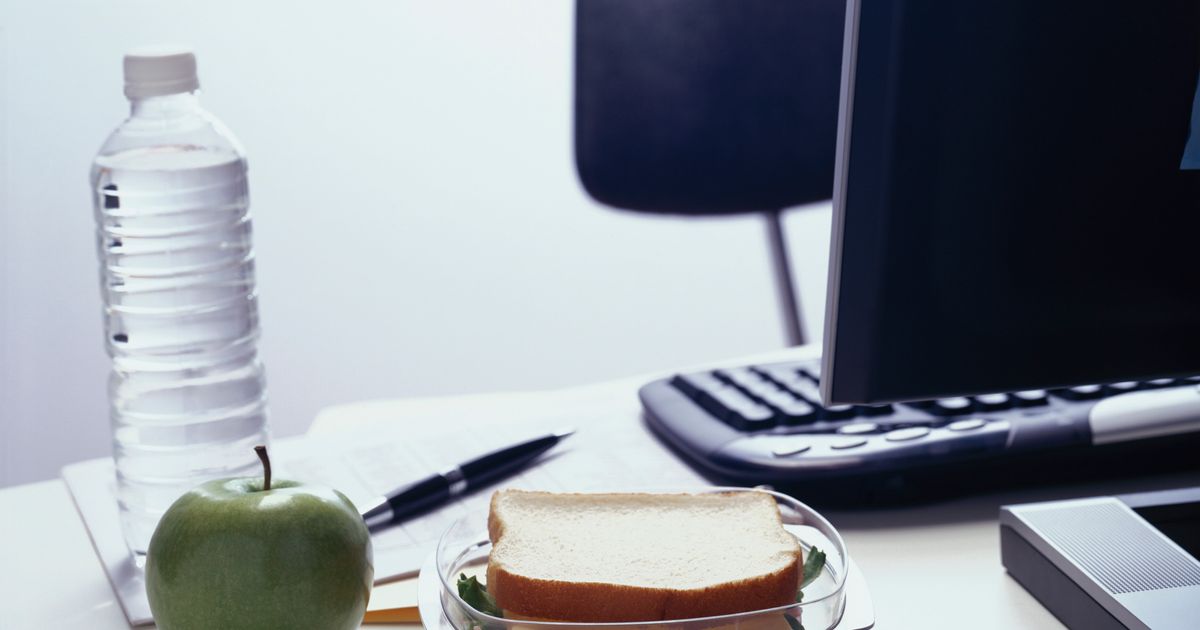 A Houston janitor accused of urinating into a fellow employee’s water bottle could be facing additional charges now that 13 other people have come forward with similar complaints.

Lucio Catarino Diaz, 50, was arrested last week and charged with indecent assault and aggravated assault with a deadly weapon after a female co-worker accused him of the incident, which she said took place at a medical office building, KHOU.com reported.

The woman told the station that she first noticed a foul odor in the employee water dispenser in August and decided to drink only from water bottles that she brought from home.

Last month, she came to suspect her own water bottle had been tainted, which was later confirmed by a urinalysis, according to court documents.

According to Houston NBC affiliate KPRC, the woman found out her bottle had been tampered with after she left it half-filled on her desk. When she took a sip the next day, she said it had a funky taste and smell similar to what she had noticed in the employee water dispenser.

So she threw her personal bottle away, purchased another bottle and set up a hidden camera in her office. The footage she captured showed Diaz uncapping the water bottle, unzipping his pants and putting his genitals in the bottle on two separate occasions.

The woman reported the actions to the police, who then questioned Diaz.

Investigators said Diaz admitted to the urination during questioning and claimed he he had a “sickness.” Police said Diaz did not know how many times he urinated in the workers’ water supply.

With further testing, the woman learned she had herpes, which Diaz also tested positive for. She claims she got the virus from Diaz, according to KHOU. Doctors speculated the victim could have contracted the disease from him, though that is very rare, according to Cedars-Sinai Hospital.

Diaz was arrested and taken into custody before being released on $75,000 bond. He is currently in custody of ICE.

But he could be facing additional charges now that 13 other people have come forward with similar stories in the last 24 hours, a Houston Police Department spokesman told HuffPost.

On Tuesday, the woman and three others filed a lawsuit against the companies that ran the medical office building, saying that they failed to do their due diligence in hiring Diaz and in addressing the water allegations, according to Law & Crime.

“Our management company immediately cooperated with the police department in this matter as soon as we were made aware of this potential issue by our tenant,” Terry Quinn, CEO of building owner Altera Fund Advisors, said in a statement to KTRK. “They were advised by the police to not alert or approach the alleged perpetrator so that he could be arrested. He was arrested when he returned to the building.”