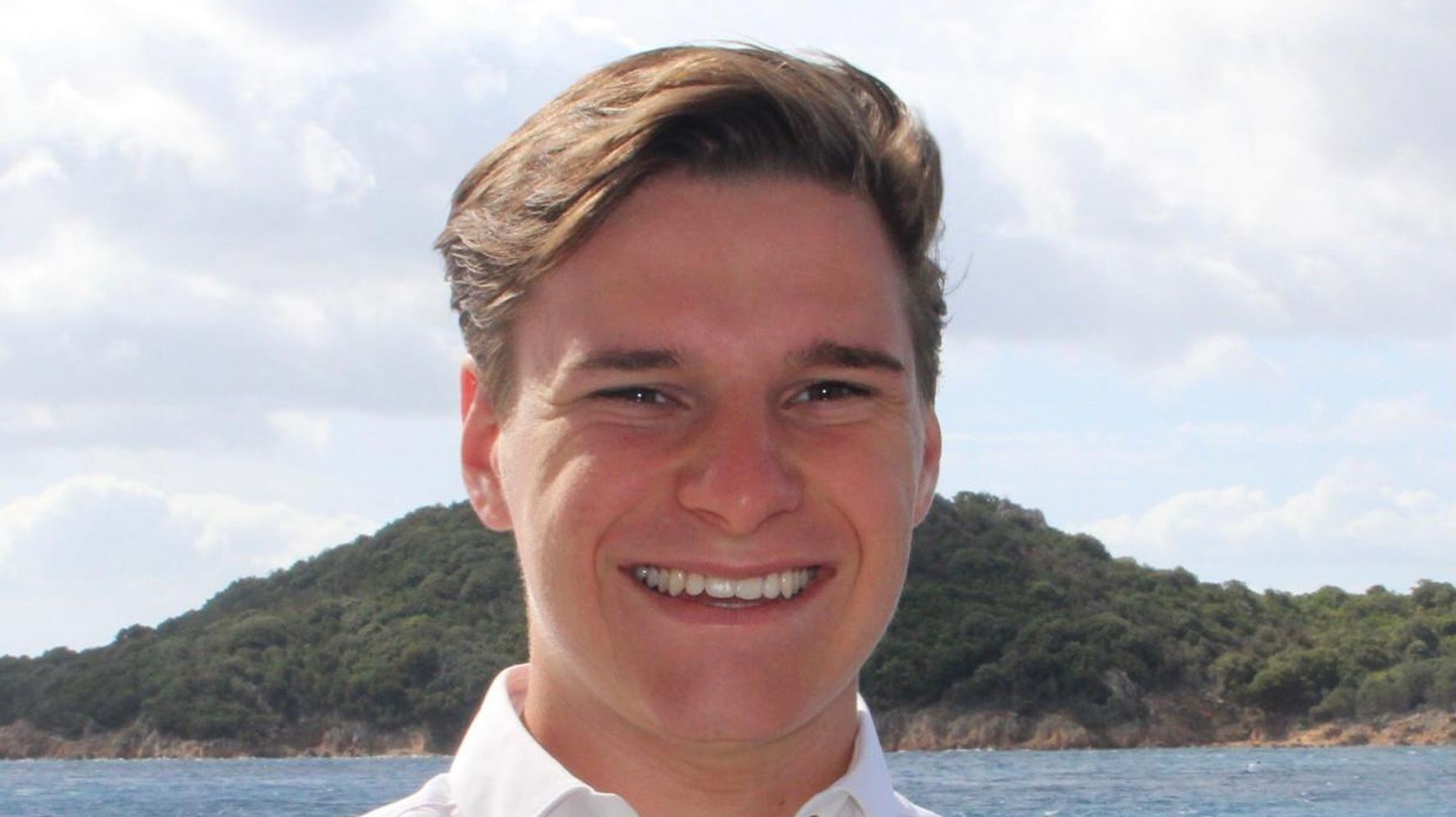 An 18-year-old who has landed a spot on Jeff Bezosâ€™ upcoming spaceflight is set to become the youngest person to go to space, Bezosâ€™ company Blue Origin announced Thursday.

Oliver Daemen, who graduated from high school last year, secured a spot on the New Shepard shipâ€™s July 20 trip after the person who won the spot in an auction had a scheduling conflict. In addition to being the youngest person in space, Daemen will also be Blue Originâ€™s first paying customer, marking the Bezos-funded companyâ€™s first foray into commercial space travel.

â€œThis marks the beginning of commercial operations for New Shepard, and Oliver represents a new generation of people who will help us build a road to space,â€ Blue Origin CEO Bob Smith said in his announcement.

Daemen has been â€œfascinated by space, the Moon, and rockets since he was fourâ€ and has been working toward getting his pilotâ€™s license,Â the company said. He is planning to attend Utrecht University in the Netherlands to study physics and innovation management in September.Â

â€œIâ€™ve been dreaming about this all my life,â€ Daemen said in a video message Thursday. â€œNow Iâ€™ll become the youngest astronaut ever.â€

The current title-holder for the youngest person in space is the late Soviet cosmonaut Ghermon Titov, who was 25 when he went into space.

Amazon founder Jeff Bezos, his brother Mark Bezos and Wally Funk, who will be the oldest person to ever go to space, are scheduled to join Daemen on the flight.Â Â

Funk, 82, has made history as the first female air safety investigator for the National Transportation Safety Board and the first female Federal Aviation Agency inspector. She was also one of 13 women who went through a rigorous testing process in the 1960s to determine whether women were fit for space. She and the other women tested on par with men, but NASA would not accept female pilots at the time.Â

â€œThey told me that I had done better and completed the work faster than any of the guys,â€ Funk said in aÂ videoÂ on Bezosâ€™ Instagram earlier this month.

â€œNo one has waited longer,â€ Bezos wrote in his caption.Â

The New Shepard is set to take off next Tuesday from a remote spot in the desert in Van Horn, Texas.