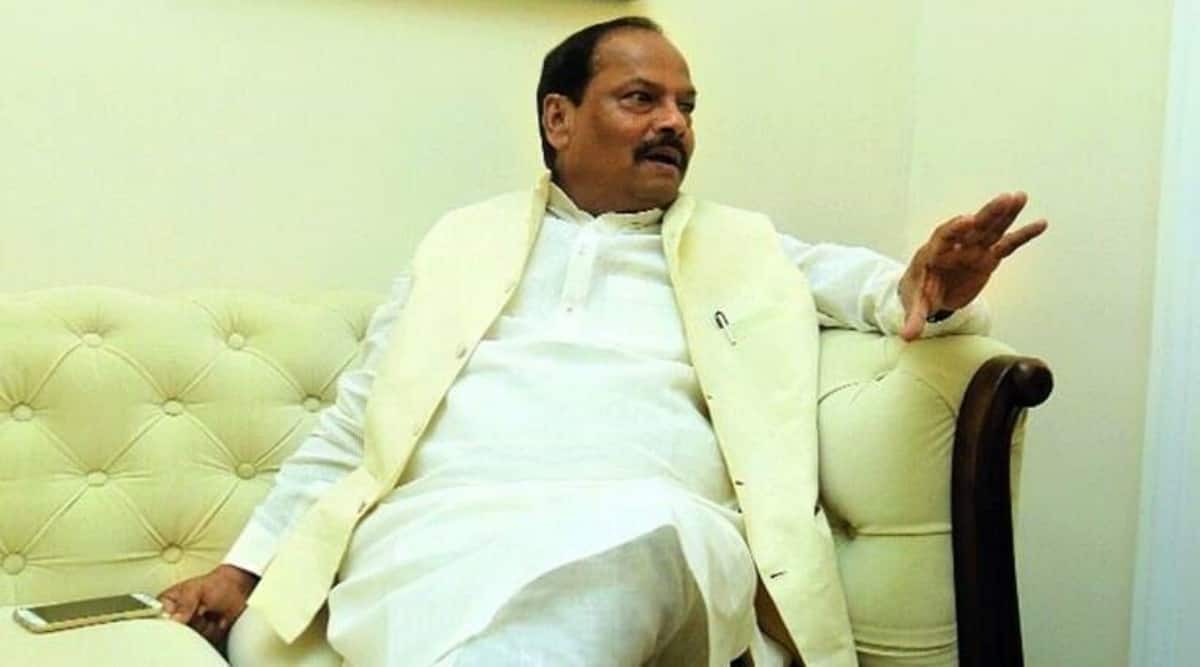 Questioning the probe into the case of alleged interference in 2016 Rajya Sabha elections in Jharkhand, the then Superintendent of Police, Ranchi, has written a supervisory note stating that the investigation should be taken in the “right direction”.

The note was sent on November 17 by former Ranchi SP (City), Anshuman Kumar. He was subsequently sent on Central deputation.

The case is being investigated by Hatia Deputy SP Raja Mitra.

The two accused in the case are IPS officer Anurag Gupta and Ajay Kumar, who was adviser to then chief minister and senior BJP leader Raghubar Das.

The BJP’s Mukhtar Abbas Naqvi and Mahesh Poddar had bagged the two seats in the election held in June 2016.

Then opposition parties had alleged that Gupta and Kumar had “interfered” in the exercise of electoral rights of two MLAs. It was alleged that one MLA was prevented from casting his vote due to an arrest warrant, purportedly issued under Gupta’s “influence”. Along with the complaints, a CD was submitted, containing audio and video recordings of the accusations.

The EC later said a case should be registered.

In his report, Kumar wrote that while the IO described the Gandhinagar FSL’s report on the CD, he did not reproduce certain points, and did not make transcripts “as per directions”. He noted, “In addition, FSL Gandhinagar had sent a deleted data’s DVD (from the phone with which the audio was recorded) which the IO had not studied…. It seems the IO completed the investigation only on a few pointers.”

The SP noted that although the IO did not study the deleted data, the daily diary investigation said the mobile phone was “not related” to the probe and “allegations cannot be verified”. He said the IO should have investigated and studied the recordings; made transcripts and continued his investigation.

“But the IO did not do this and completed the investigation, which clearly indicates he did not have any interest in taking the investigation in the right direction. The IO is directed (that) all videos and audios…should be investigated and studied and entered in daily diary.”

The note also said that the DVD should also be tallied with the DVD that was made available with the court’s direction; transcripts should be made and the voices tallied.