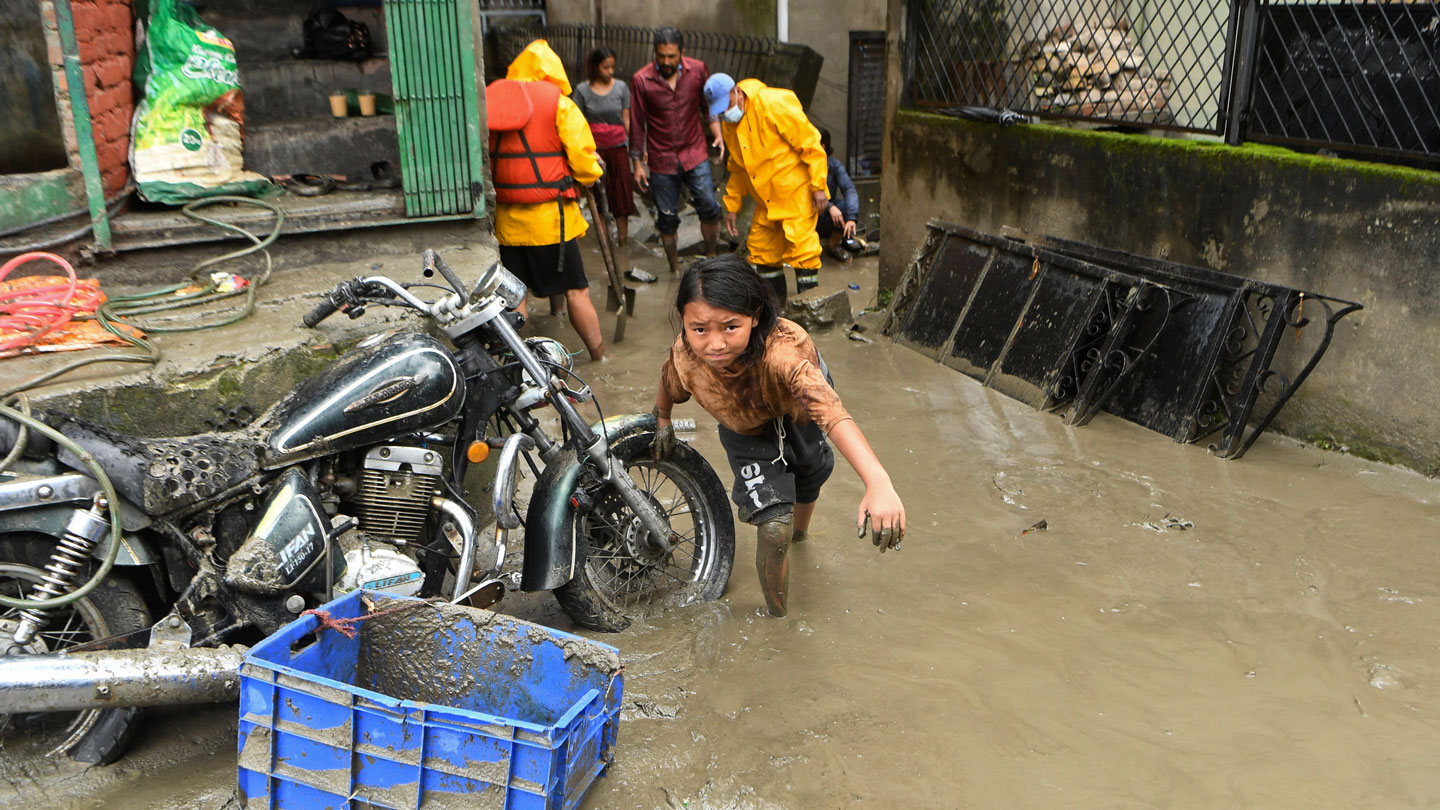 The kids are not all right. Children born in 2020 could live through seven times as many extreme heat waves as people born in 1960.

Thatâ€™sÂ the projectedÂ generational disparityÂ if global greenhouse gas emissions are curbed by the amount currently promised by the worldâ€™s nations, climate scientistÂ Wim ThieryÂ of Vrije Universiteit Brussel in Belgium and colleagues report September 26 inÂ Science. Under currentÂ pledges,Â Earthâ€™s average temperature is expected toÂ increase byÂ about 2.4 degrees Celsius relative to preindustrial times by 2100. While the older generation will experience an average of about four extreme heat waves during their lifetime, the younger generation could experience an average of about 30 such heat waves, the researchers say.

More stringent reductions that would limitÂ warming to justÂ 1.5 degrees C would shrink â€” but not erase â€” the disparity: Children born in 2020 could still experience four times as many extreme heat waves as people born in 1960.

Scientists have previously outlined how climate change has already amped up extreme weather events around the globe, and how those climate impacts are projected to increase as the world continues to warm (SN: 8/9/21). The new study is the first to specifically quantify how much more exposed younger generations will be to those events.

An average child born in 2020 also will experience two times as many wildfires, 2.8 times as many river floods, 2.6 times as many droughts and about three times as many crop failures as a child born 60 years earlier, under climate scenarios based on current pledges. That exposure to extreme events becomes even higher in certain parts of the world: In the Middle East, for example, 2020 children will see up to 10 times as many heat waves as the older cohort, the team found.

With this possible grim future in mind, student climate activists in the #FridaysforFuture movement have been among the most powerful voices of protest in recent years (SN: 12/16/19). Thiery and colleagues note that these findings come at a crucial time, as world leaders prepare to gather in Glasgow, Scotland, in late October for the 2021 United Nations Climate Change Conference to negotiate new pledges to reduce greenhouse gas emissions.