Southeast Asia’s longtime conflicts cooled in 2021, a development overshadowed by the Feb. 1 coup in Myanmar and ensuing civil war.

Since the coup, the Burmese military has killed at least 1,375 people, according to reports. While fighting the National Unity Government (NUG) and a myriad of armed ethnic groups this year, the Tatmadaw, as Myanmar’s military is known, has attacked civilian populations, especially in Chin State, Kayah State, and the Sagaing region.

It has razed villages and carried out wholesale massacres of civilians.

With the civil war spreading, especially after the NUG declared war on the Tatmadaw in September, it was easy to lose sight of developments in some of the other conflicts in the region.

Despite a broader civil war in Myanmar, the Arakan Rohingya Solidarity Army (ARSA), a rebel group which has endorsed the National Unity Government, was not a factor.

A rival group, the Buddhist Arakan Army, has not joined the National Unity Government and other armed ethnic groups taking part in the post-coup civil war, but it has engaged the military in a few small-scale skirmishes despite agreeing to a ceasefire with the Tatmadaw in late 2020.

The Arakan Army has also taken advantage of the military being preoccupied with other conflicts to consolidate its political power and enhance its autonomy. It has threatened to fully resume hostilities should the Tatmadaw try to quash its autonomy, something the army can ill afford to do.

ARSA, meanwhile, has been moving aggressively to consolidate its control over the sprawling refugee camps in neighboring Bangladesh, where uprooted Rohingya seem destined to stay until a political resolution is reached in Myanmar.

According to U.N. investigators, ARSA killed a leading Rohingya activist, and then six others at the camps in Cox’s Bazar, where Bangladeshi forces are trying to control security for the massive refugee population.

In 2021, the insurgency in Thailand’s restive Malay-majority southern border provinces remained at historically low levels. Thirty-four people were killed and 48 wounded – the first time that total casualties were in the two digits since the separatist conflict reignited in 2004.

Early last year, Barisan Revolusi Nasional (BRN) rebels announced a unilateral humanitarian ceasefire so public health officials could respond to the COVID-19 pandemic. Though the violence began to pick up again, starting in July 2020, there was no formal end to the ceasefire.

In September 2021, the BRN called for a resumption of violence via a social media post. In a statement, it urged combatants to “resume self-defense operations” because, “Siam’s security forces set up raids and conducted summary executions despite COVID difficulties.”

The rate of COVID infections in the Deep South, meanwhile, far surpassed the rest of Thailand.

As of October 2021, only 33 percent of the population had been vaccinated, the lowest rate in the country. There clearly was vaccine hesitancy among the local population, coupled with mistrust of the Thai government. This spoke to the low priority the Thai government has placed on the provision of social services in the border region.

The rate of violence intensified in August. Since then, there were 19 IED attacks, almost equal to the number of bombings in 2020. Targeted assassinations fell from 2020, but picked up during the last five months of the year.

Security forces remained the BRN’s primary target: Some 25 soldiers, police, rangers and defense volunteers were killed and 38 were wounded, compared with 11 civilians who were killed and six wounded.

There were 14 prolonged firefights with security forces, down from 16 in 2020. But several of them stood out: Militants who refused to surrender in prolonged standoffs in Pattani’s Sai Buri district, Yala’s Krong Pinang district, and a 17-day standoff in Narathiwat’s Bacho district.

In all these cases, public opinion turned on the security forces, who used disproportionate firepower. The militants were buried as martyrs.

It was a reminder that public sentiment is very much still against the Thai government.

In December, the Malaysian government announced that face-to-face talks between the Thai government and the BRN would resume in January 2021 for the first time in nearly two years.

But with low levels of violence, the Thai side is unlikely to make any concessions, ensuring that the insurgency will go on.

In the world’s most populous Muslim-majority country, 2021 began on a sour note in the fight against terrorism.

Indonesian authorities released the leader of the pro-Islamic State Jamaah Ansharut Daulah (JAD), Abu Bakar Bashir, after he had served only 11 years of his 15-year sentence. Although he has been fairly reticent publicly, he retains a large following.

There was only one major terrorist attack: a young couple blew themselves up at a cathedral in Makassar in South Sulawesi, wounding 20 people.

No people other than the bombers were killed. The wife was four months’ pregnant. The couple was tied to another couple who blew themselves up at a cathedral in Jolo in the Southern Philippines in January 2019.

Overall, there were four important trends in terrorism in Indonesia during the calendar year.

First, JAD continued to weaken both in terms of operational capability and resources. The investigation into the Makassar bombings led to the arrest of nearly 30 people.

There were nearly as many arrests of JI members in 2021, as there were JAD members, and JI hadn’t perpetrated a terrorist attack since 2011.

Indonesian security forces no longer view JI as an ideological “off ramp” for the Islamic State groups, and are seriously concerned about the group’s resilience and resourcefulness.

And there were clear signs that JI, which has never renounced violence, is contemplating the resumption of militancy: In March, security forces arrested an Afghan-trained JI member, who had established a training camp in Malang for new JI members.

Related to this, was a third trend: the move by JI to infiltrate government organizations.

Security forces arrested, among others, a senior member of the Indonesian Council of Ulema’s fatwa committee on suspicion of being a JI leader.

Fourth, though down to just a handful of members, the Eastern Indonesia Mujahideen (MIT), a pro-Islamic State group, kept terrorizing the local population in the Poso region of Central Sulawesi. MIT members rampaged against local communities whom they believed were providing intelligence to security forces.

Poso remains central to narrative of every militant group in Indonesia.

Violence in the conflict-prone southern Philippines was at its lowest level in years.

The Moro Islamic Liberation Front continued to implement the peace agreement in the Bangsamoro Autonomous Region of Muslim Mindanao (BAARM).

Due to the pandemic and the Herculean task of passing a host of implementing and electoral legislation, the Philippine Congress passed a law that extended the appointed Bangsamoro Transitional Authority’s power until 2025, when elections for a regional government would be held.

While there was some public backlash, especially by the MILF’s rivals, the public did not view the extension as a power grab.

Despite the success in the peace process, there remained several militant groups that continued to wreak havoc.

While the Philippine government called on the BARMM to assist in combating these militant groups, the autonomous government actually has no legal authority to do so, after the Philippine Congress stripped those provisions from the 2019 implementing legislation.

In 2021, the various militant groups continued to engage in low-level violence, bombings, kidnappings, and other terrorist attacks in a bid to scuttle the peace process.

The local population remained angry about the government’s continued failure to rebuild Marawi City, where pro-Islamic State fighters took over for five months in 2017. The pandemic’s negative impact on the economy, has further fueled grievances that militants have sought to exploit.

With national polls scheduled for May 2022, there is ample concern about the 150 private armies that operate across the country; many of which are concentrated in Mindanao.

The decline in political violence around the region is an opportunity for the respective governments to take stock and address some core grievances.

Sadly, few governments are willing to expend the political capital to reach durable political solutions, while security forces, many of which have increased authorities, will still be unable to soundly defeat militant groups.

As such, many of the conflicts will continue to simmer in 2022. 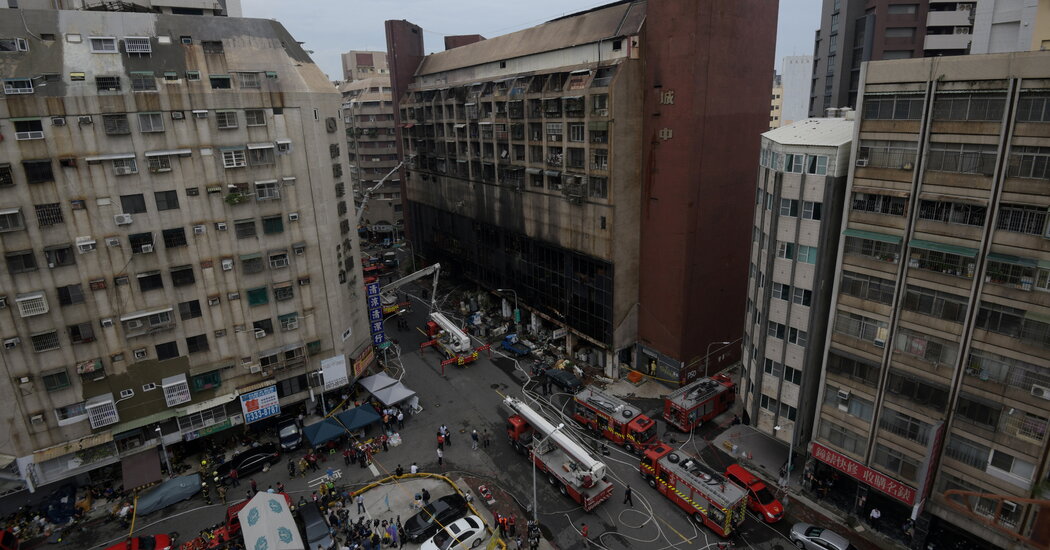 COVID19, palakasan and the culture of clientelism in the Philippines – New Mandala