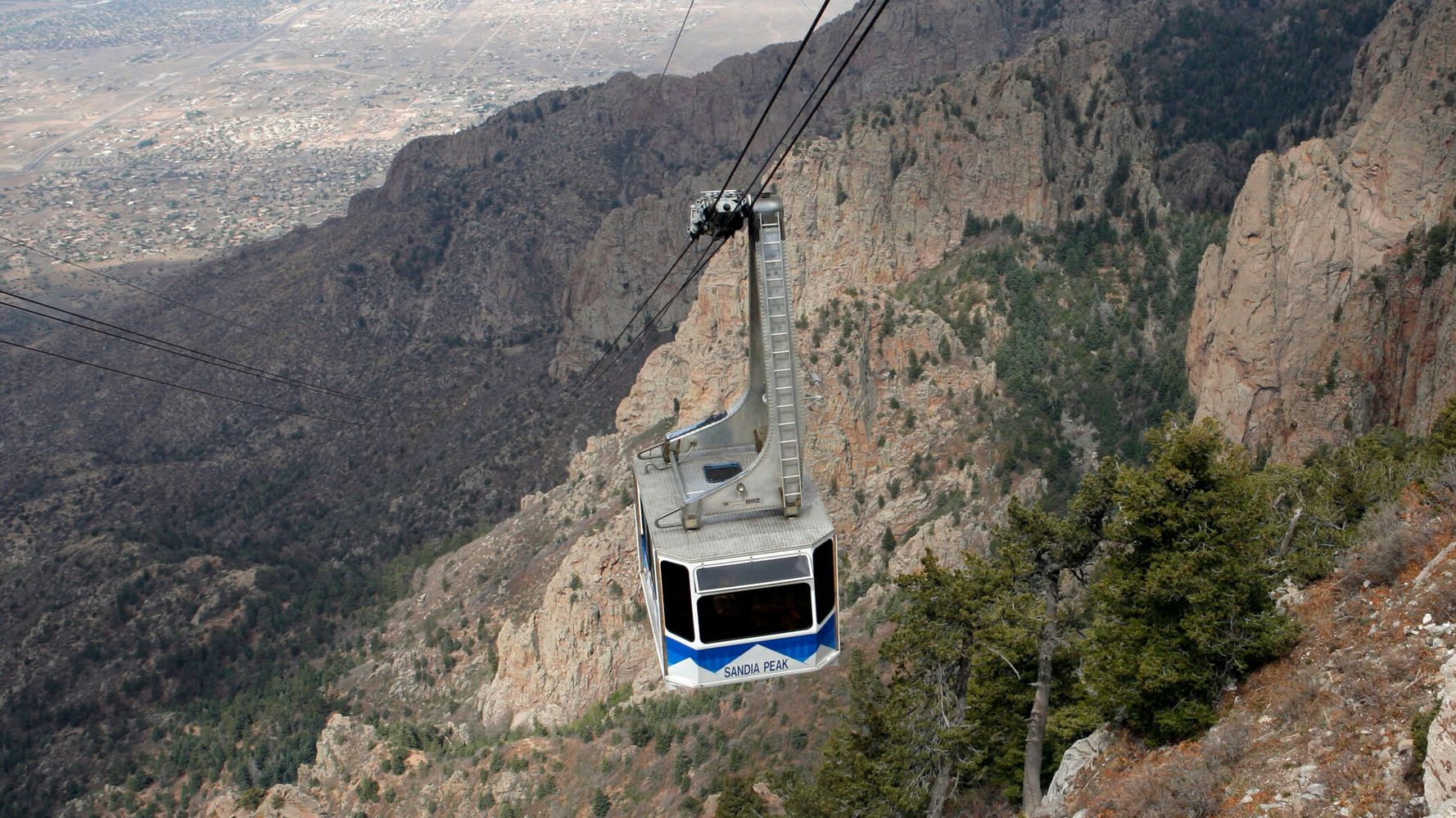 Twenty-one people had to ring in the new year stuck inside a pair of tram cars dangling high above a mountainside at the edge of Albuquerque, New Mexico, after icy conditions jammed the Sandia Peak Tramway.

The cars, which were carrying tram employees as well as staff from the restaurant at the peak, got stuck at around 10 p.m. local time Friday due to ice forming on the tramline, Albuquerque news station KRQE reported.

On Saturday, news station KOAT’s Kalyn Norwood shared an onlooker’s photo that showed a tram car hanging above a frosty ridge near one of the tramway’s towers.

#BREAKING: We’re getting word a tram car with 20 people inside at Sandia Peak Tramway is stuck due to icy conditions. According to the GM, it became stuck last night. All are okay with water and blankets. Our team is heading that way. @koat7news

As of early Saturday afternoon, a rescue operation involving multiple state and county agencies was underway, with helicopters picking up a few people at a time. The Bernalillo County Fire Department tweeted at around 1:15 p.m. that 20 people had been successfully rescued after some 15 hours trapped on the tramway, with one person remaining in one of the gondolas.

After a coordinated effort between BCFD, BCSO, NM State Police, and NM Search & Rescue Teams, we are happy to report that the 20 people have been rescued from Gondola 2. Gondola 1 still has one employee and we are actively working are rescue plan.

Prior to the rescue, a woman in one of the tram cars posted photos of people huddled with space blankets.

The Sandia Peak Tramway is a popular tourist attraction that takes riders up to the highest point of the Sandia Mountains ― an elevation of 10,378 feet ― in a trip that normally takes about 15 minutes.

The tramway’s website states that it will be closed Saturday and Sunday. 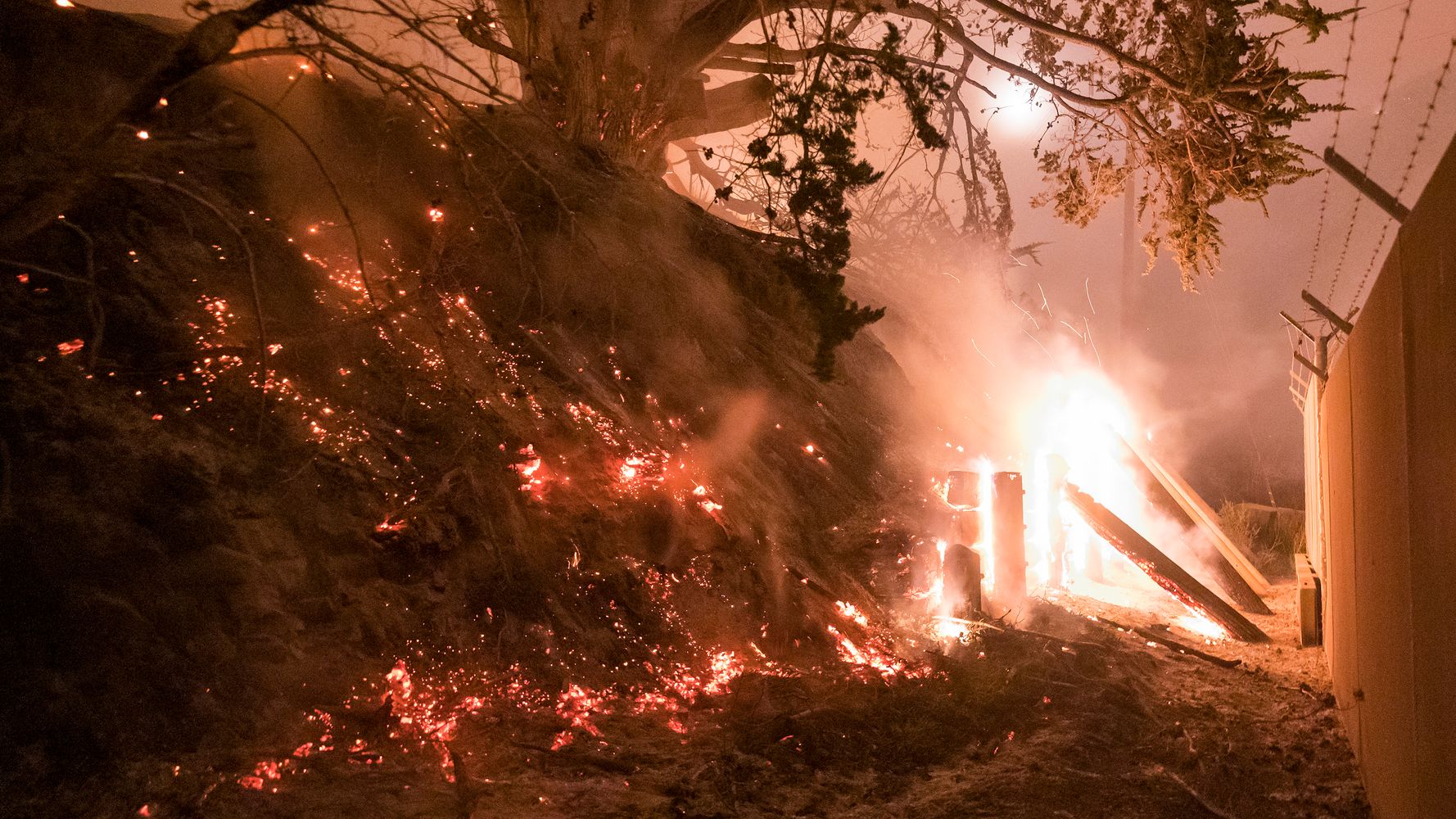 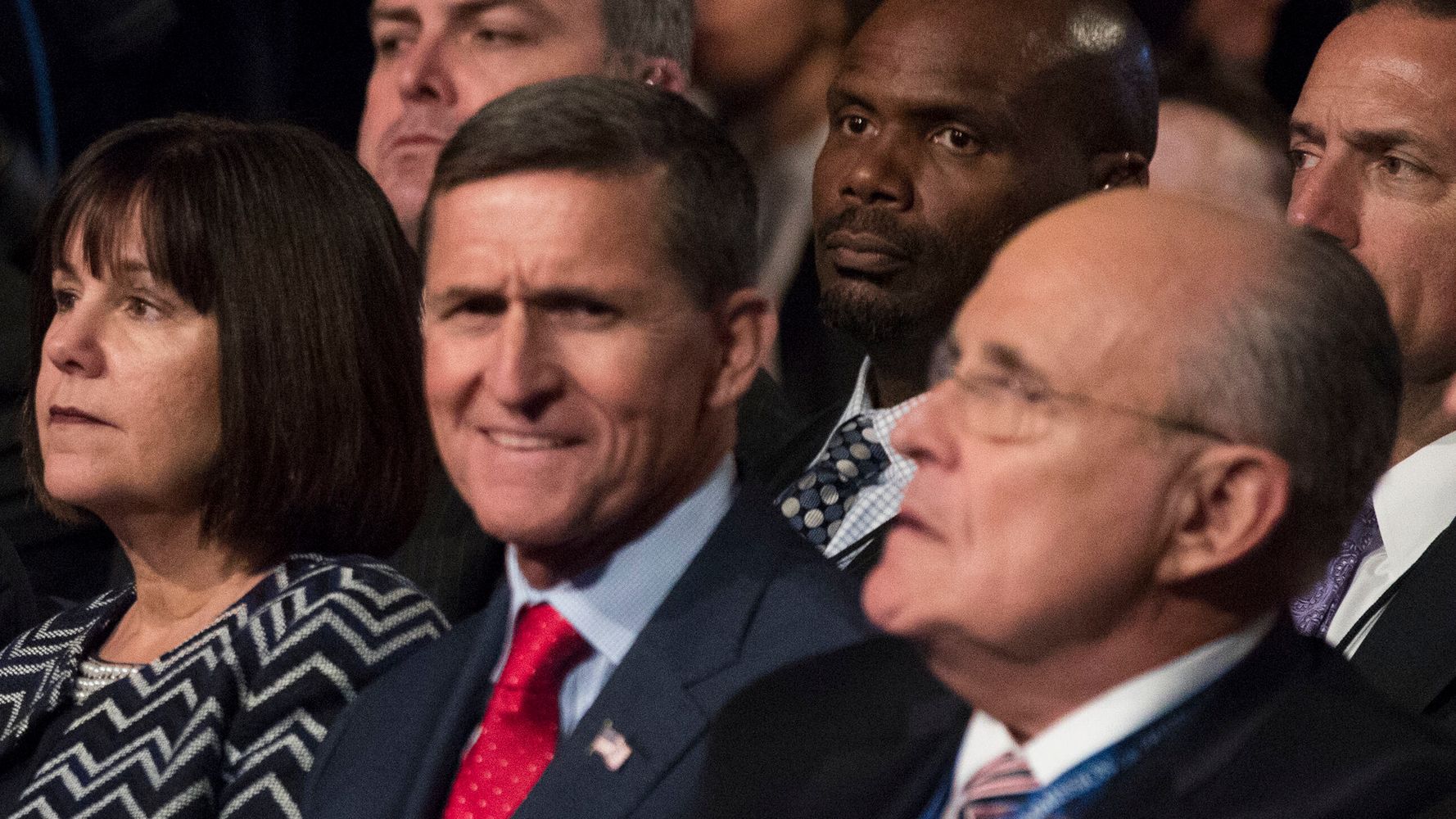 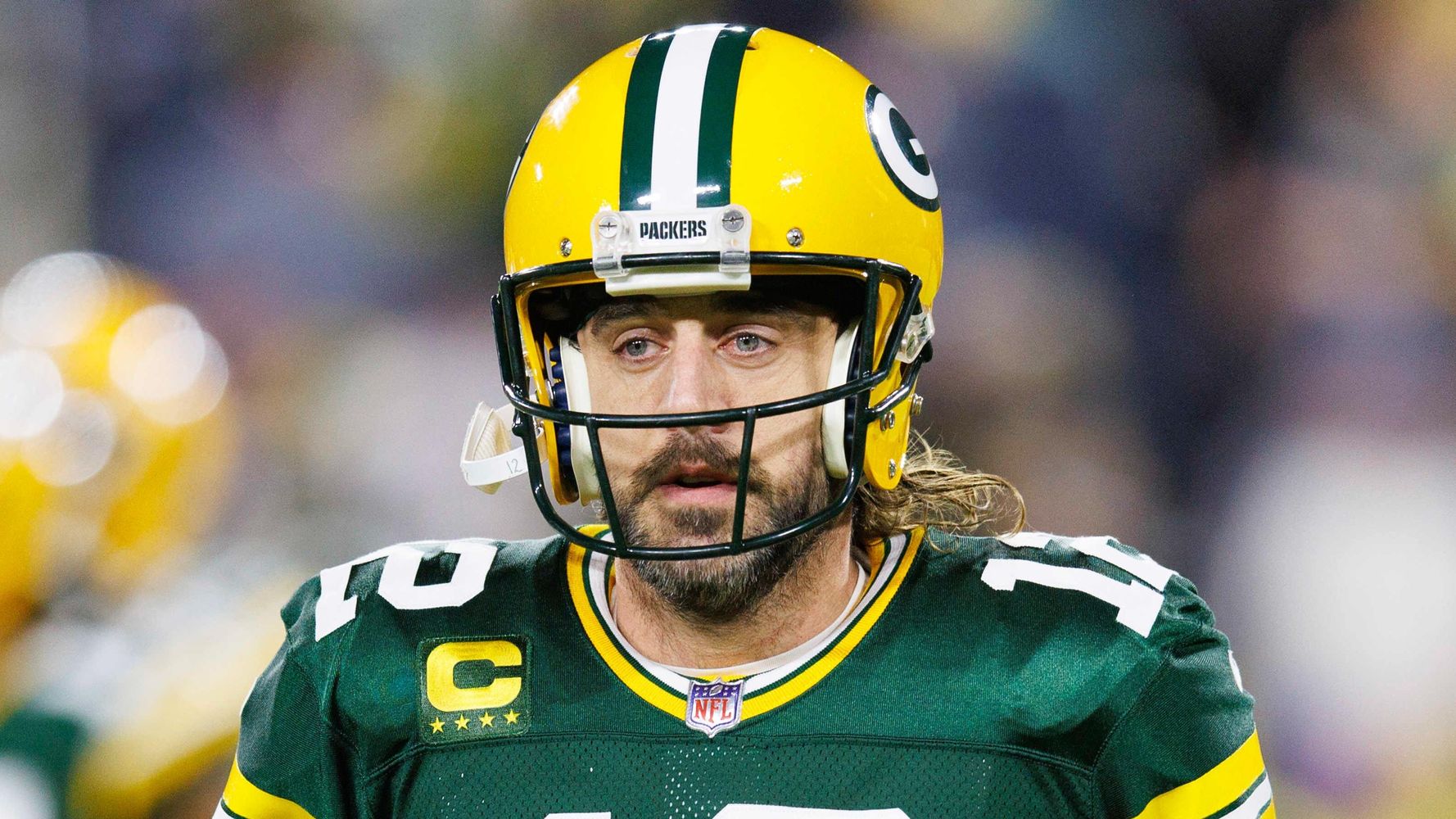