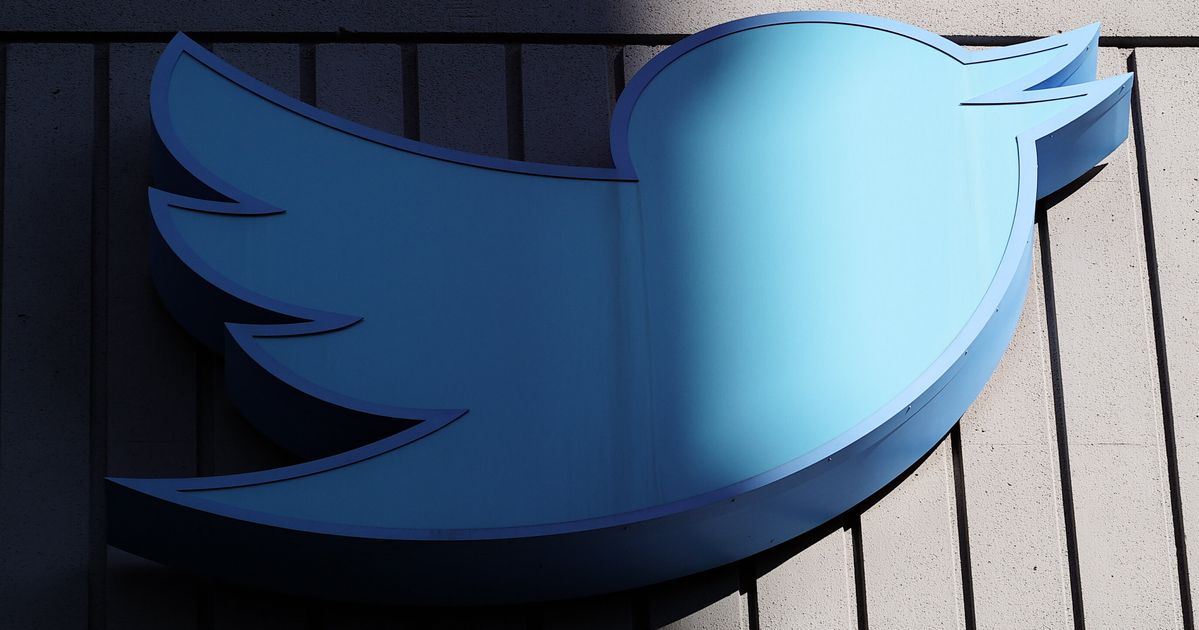 Multiple founding members of Twitter’s Trust and Safety Council have resigned, citing an apparent lack of commitment from the company’s new management to protecting users from abuse and hate speech.

Eirliani Abdul Rahman and Anne Collier, both of whom had served on the council since 2016, gave their rationale for stepping down in an open letter Thursday, stating plainly that “contrary to claims by [CEO] Elon Musk, the safety and wellbeing of Twitter’s users are on the decline.”

The trio cited research by the Anti-Defamation League and the Center for Countering Digital Hate that shows slurs against Black Americans and gay men have spiked on the platform by 195% and 58%, respectively, since Musk took over in late October. Antisemitic posts are also up more than 61%.

“I can no longer find a reason to stay in tacit support of what Twitter has become,” said Collier.

Those independent findings don’t align with Musk’s own repeated public proclamations, absent any evidence, that hate speech and child sexual abuse material have declined during his time at the company.

While Musk claims to have largely cleansed the platform of child abuse content, for instance, the opposite is likely true: Following his takeover, the team responsible for removing such material from Twitter has lost most of its staff. Its Asia-Pacific division is down to just one person.

The subject is of particular importance to Abdul Rahman, a child sexual abuse survivor herself, who advised Twitter on exactly that subject. She told Slate that Musk has contacted the council precisely “zero times” since he purchased the platform for $44 billion.

Musk didn’t directly respond to the resignation letter; instead, the billionaire appeared to endorse the reply of right-wing conspiracy theorist Mike Cernovich, who tweeted that the women “all belong in jail.”

In a response to Cernovich, Musk accused the company of having “refused to take action on child exploitation for years,” prompting Twitter co-founder Jack Dorsey to reply, “this is false.”

Twitter initially convened the Trust and Safety Council in 2016 and then expanded it in 2019. Collectively, the group of around 100 members advises the company on four major topics: safety and online harassment; human and digital rights; child sexual exploitation; and suicide prevention and mental health.

It’s exactly the sort of panel that Musk once claimed he’d want to assemble and pledged to consult before making any major content decisions or account reinstatements.

Instead of forming such a moderation council (or consulting the one that already existed), Musk reinstated 62,000 previously banned accounts, including that of a notorious neo-Nazi troll who has called for women “to be beaten, raped and locked in cages.”

Musk also reinstated the account of former President Donald Trump, seemingly using a Twitter poll as pretense for a decision that he made by himself before purchasing the company.

The return of tens of thousands of banned accounts will do little to reassure skittish advertisers, which are responsible for nearly 90% of Twitter’s revenue but have left the platform in droves.

Following the return of banned users, a Washington Post analysis this week discovered ads for major corporations on the pages of white nationalists.