Aizawl, Dec 1: Around 3,300 people have died of complications caused by Acquired Immune Deficiency Syndrome (AIDS) in Mizoram since the deadly virus was first detected in the state in 1990, a senior health department official said on Wednesday. Speaking on the occasion of World AIDS day, state Health Secretary R Lalramnghaka said that a total of 25,080 people has been infected with HIV since 1990.

Of them, 3,294 people have succumbed to the disease, he said. The World AIDS Day event was graced by Health Minister Dr R Lalthangliana and a run was organised in Aizawl to mark the occasion.

With over 2.30 per cent of its total 10.91 lakh population (2011 census) being infected, Mizoram currently has the dubious distinction of being the highest AIDS prevalent state in the country, followed by Nagaland, which has 1.45 per cent of its population afflicted with the deadly disease, according to National AIDS Control Organisation (NACO). More than 78 per cent of HIV-positive cases in the state were sexually transmitted, while about 20 per cent cases were transmitted through sharing needles by intravenous drug users.

It has been estimated that about 1.19 per 1000 people are diagnosed with HIV positive in Mizoram, according to Mizoram State AIDS Control Society (MSACS). The AIDS incident rate was highest among youths in the age group of 25-34, followed by people in the age group of 35-49 at 26.49 per cent, it said. 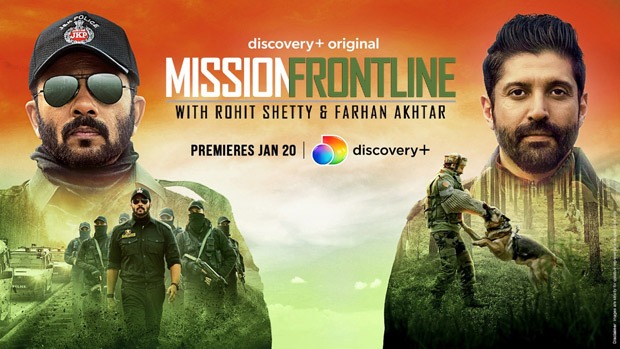