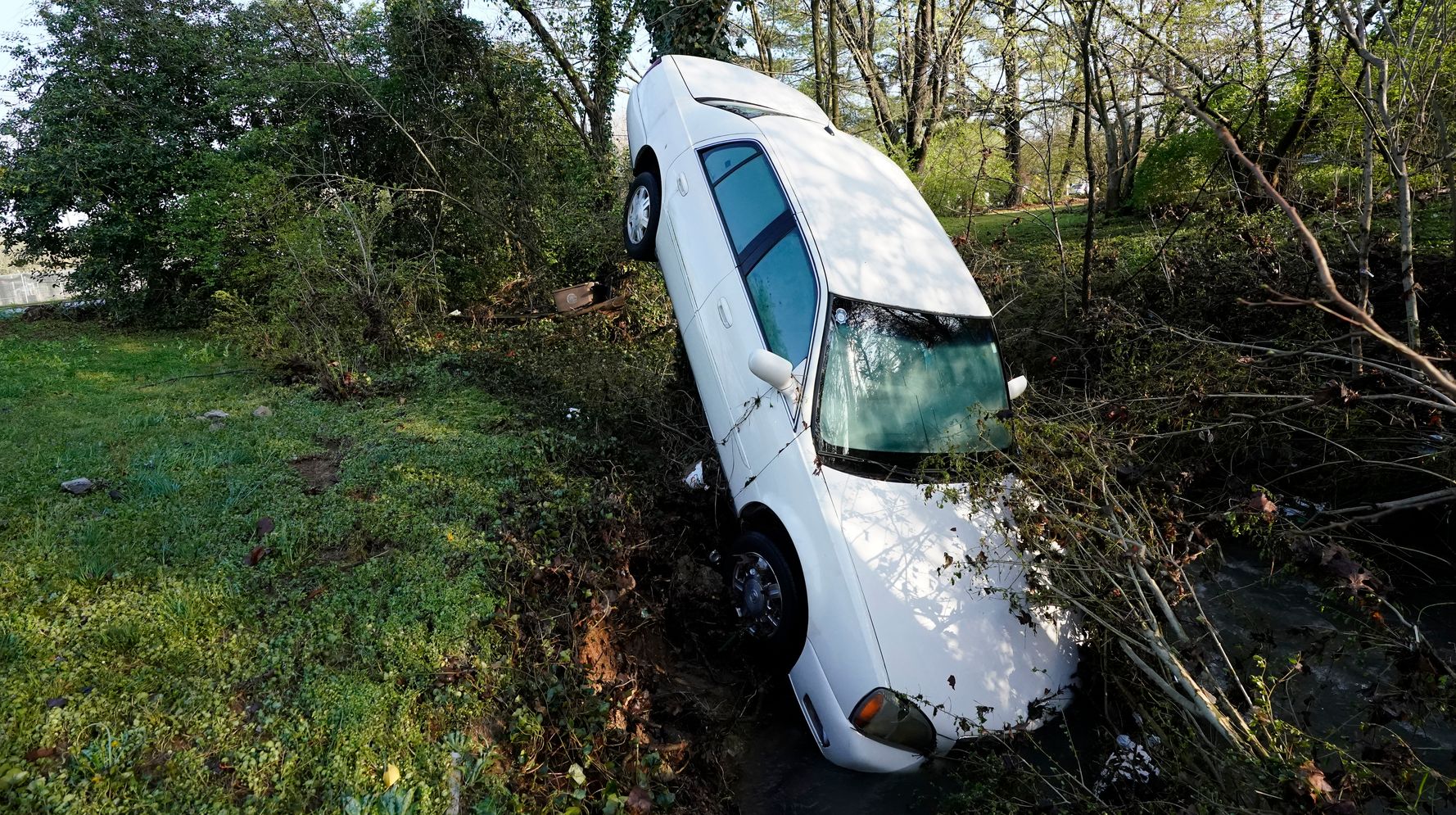 Flash flood warnings were ordered in Nashville and surrounding areas overnight Saturday after the city saw a two-day rainfall total of 6.69 inches â€• surpassing the previous second-largest two-day record total that was recorded in 1979 during Hurricane Frederic, the National Weather Service said.

At least 130 people had been rescued as of Sunday morning, according to the Nashville Office of Emergency Management. Also, 40 dogs were rescued from a day care and boarding kennel in Nashville.

Currey Rd in southeast Nashville. You can see where the water level is climbing on some fences and garages here. Two cars are submerged in water at the intersection of Finley Dr. Be careful through here. A few cars have sped up on this…slammed on the breaks and turned around. pic.twitter.com/pr9SysYruz

Three vehicles were submerged in flood waters when a fourth car goes around good samaritans who tried to stop her. A man came to the young ladyâ€™s rescue. pic.twitter.com/sPh0NVJkBW

The fatalities as of Sunday afternoon include a man and a woman who were found dead near a homeless camp. Flooding from a nearby creek is said to have affected the area,Â Metro Nashville police said.

Another person was found dead inside a submerged Honda sedan near a Walmart. A fourth presumed flood victim was found dead on a golf course where police said heâ€™s believed to have been swept away by floodwaters after getting out of a car that ran off a road.

Local authorities have urged residents to stay home if possible and to not drive through floodwaters.

â€œJust two feet of moving water can sweep a vehicle away,â€ the cityâ€™s Office of Emergency Management posted on Facebook. â€œMotorists should also not drive around barricades on roads or emergency vehicles blocking roads or other areas.â€