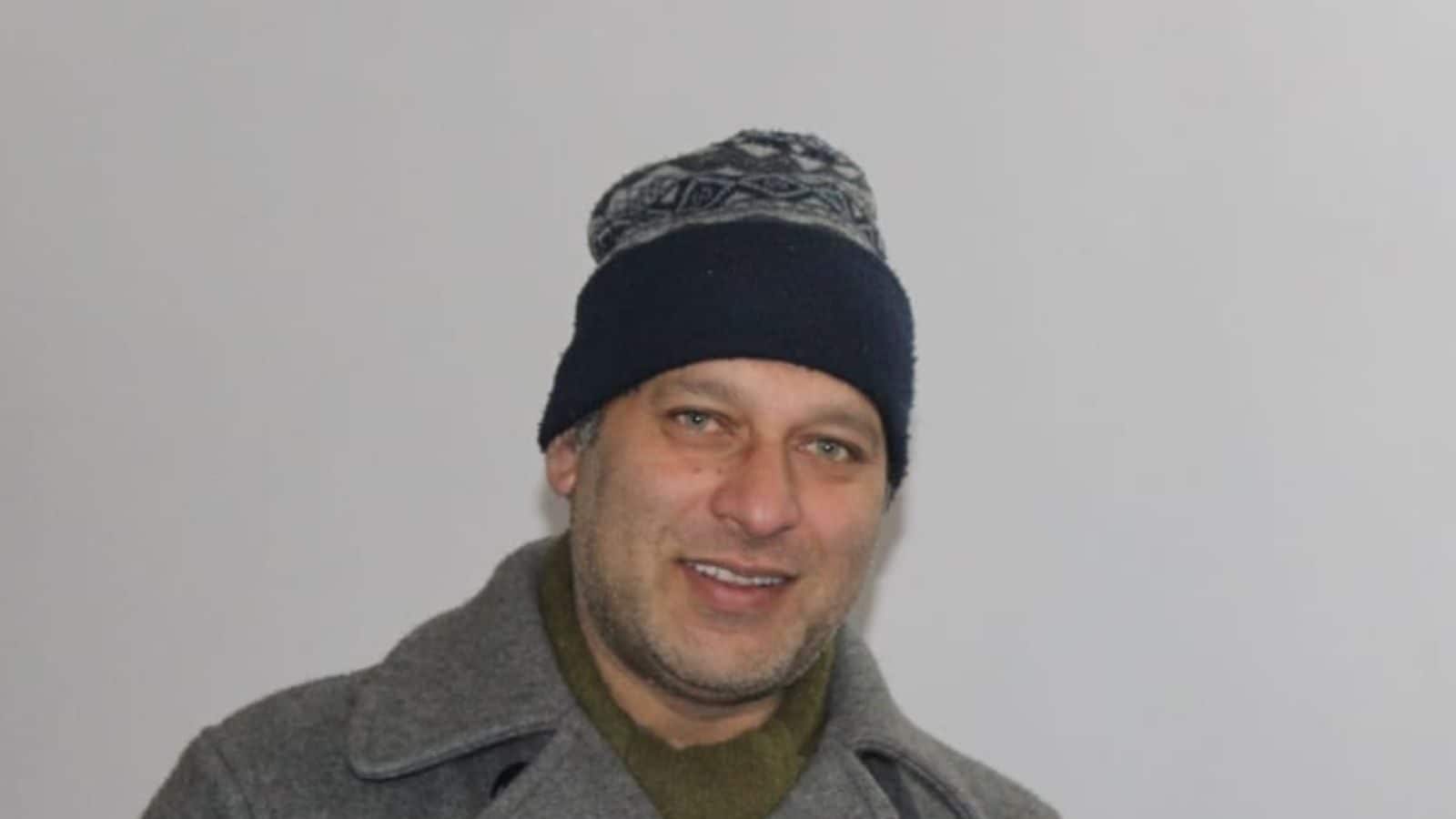 Mohammad Ibrahim Khan was shot at by militants in Srinagar. He succumbed to his injuries at a hospital. (Image: News18)

On Sunday, a 29-year-old policeman was shot dead in Batamaloo area of Srinagar.

A 45-year-old local resident of Srinagar was on Monday shot dead by militants in Kashmir in the second attack on civilians in the last 24 hours. The victim, identified as Mohd Ibrahim Khan, a resident of Bandipora, was rushed to a hospital after being shot, but he succumbed to his injuries. Khan used to work as a salesperson.

In a statement, police said, “Preliminary investigation has revealed that terrorists had fired upon one civilian identified as Mohammad Ibrahim Khan son of Ghulam Mohammad Khan resident of Astengoo Bandipora at Borikadal area of Srinagar. In this terror incident, he had sustained critical gunshot injuries and was immediately shifted to a nearby hospital for the treatment where he succumbed to his injuries.”

A case has been registered and the matter is being investigated. “Investigation is in progress and officers continue to work to establish the circumstances which lead to this terror crime. The area has been cordoned off and searches in the area is going on,” the statement added.

Kashmir has been witnessing a spate of civilian deaths for the last month. With Khan’s death today, the toll of total civilians killed in the valley now stands at 15. On Sunday, a policeman was shot dead by terrorists in the Batamaloo area of the city. He was identified as Constable Tausif Ahmad. 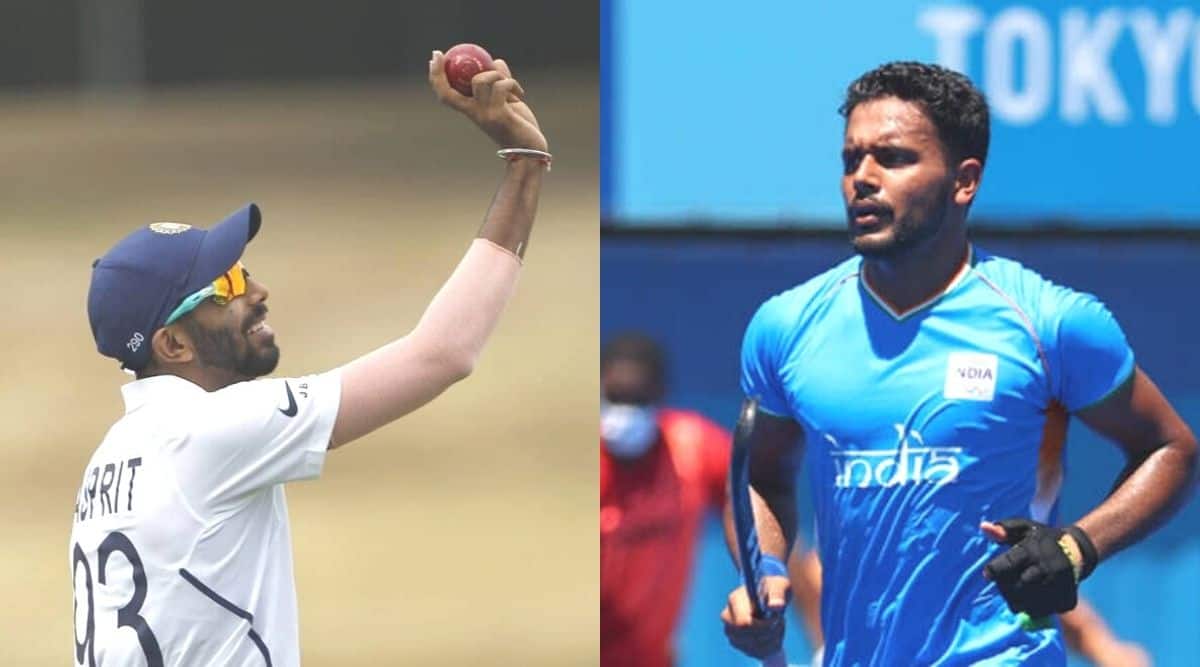