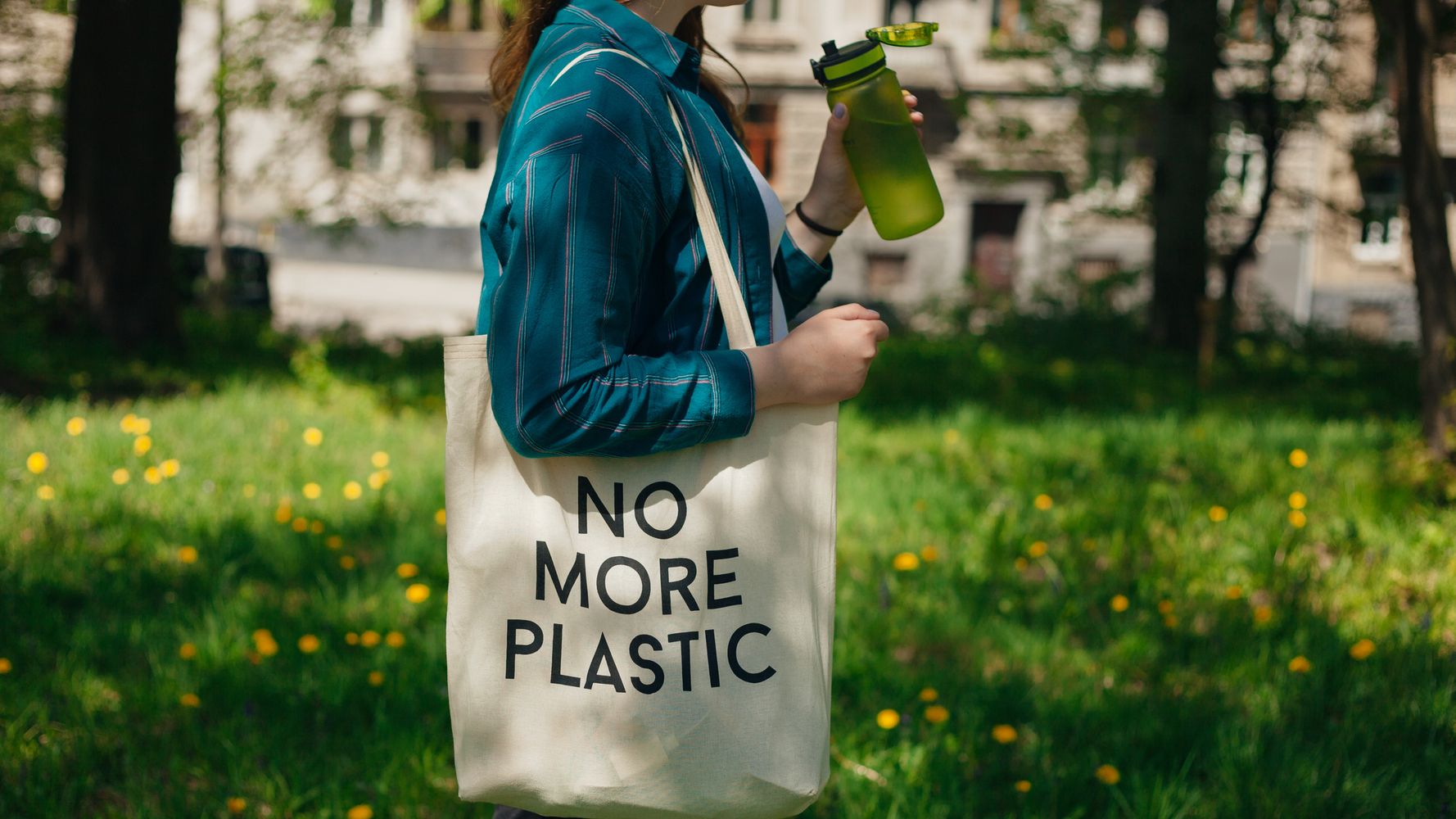 When youâ€™re trying to buy products that donâ€™t contribute towards climate change, words like â€œsustainableâ€ or â€œeco-friendlyâ€ on packaging can suck you in.

You might also be drawn towards big businesses whoâ€™ve made headline-grabbing, green pledges. But unfortunately, not all is as it seems.

While some products and brands are making environmentally-friendly changes, others are simply capitalising on the moment, without actually making a meaningful difference.

This marketing ploy is known as greenwashing â€“ when companies make spurious environmental claims about their products or services. And as journalist Sophia Smith Galer pointed out, even some of the sponsors of the COP26 climate conference are guilty of it.

Greenwashing is not a new trend and brands have been in trouble in the past for disingenuous eco claims. So, how exactly can you spot signs of it?

Green Impact, a climate consultancy group, says there are some main signs to watch out for:

1. Jargon: Words or terms with no clear meaning (e.g. â€œeco-friendlyâ€). Are there examples of how theyâ€™re being eco-friendly? What evidence is there to support the buzzwords they use?

2. Green product vs. dirty company. They may have a green new product or project, but how eco-conscious is their wider company? Whatâ€™s the point of an energy-efficient lightbulb, for example, if it was made in a factory that pollutes rivers?

4. Best in class. Declaring they are slightly greener than the rest, even if the rest are pretty terrible.

5. Imaginary friends. This could be a â€œlabelâ€ that looks like third party endorsement â€” except that it may be made up. Does the third-party have the same claim on their website/marketing? Where is the proof that itâ€™s been approved by a greener organisation?

She tells HuffPost UK weâ€™ve entered â€œthe golden age of greenwashâ€ where consumers are being hoodwinked by companies using â€œsleazy, underhand tacticsâ€. She believes offsetting is the worst offender.

â€œCarbon offsetting allows companies and polluters to carry on business as usual by paying for their emissions to become someone elseâ€™s problem, through initiatives like tree planting,â€ she explains. â€œThanks to offsetting you can now buy â€˜carbon neutralâ€™ petrol from Shell and take â€˜carbon neutralâ€™ flights with British Airways.

â€œBut donâ€™t be fooled. Those trees take decades to grow, may never reach maturity and there simply isnâ€™t enough land on this planet to offset our way out of this crisis. Shell, BA and the countless other companies jumping on the greenwash bandwagon are just looking for an easy way out.â€

HuffPost UK contacted Shell and BA about these claims. Shell is yet to respond, but in a statement, BA said it is committed to achieving net zero carbon emissions by 2050.

â€œIn the short-term this means improving our operational efficiency, flying more fuel efficient aircraft and introducing carbon offset and removal projects while in the medium to longer term weâ€™re investing in the development of sustainable aviation fuel and looking at how we can help with the growth of zero emissions hydrogen-powered aircraft and carbon capture technology,â€ it said.

Still, Casson remains unconvinced, saying: â€œIf a company isnâ€™t doing all it can to cut its emissions first and foremost, it isnâ€™t doing enough.â€

Not-for-profit group Ethical Consumer adds that brands are getting cleverer in how they market themselves, making it more difficult for consumers to see which brands are genuinely taking action and those that arenâ€™t

â€œWe see greenwashing in a number of forms. It can be anything from unsubstantiated claims about carbon neutrality, to â€˜naturalâ€™ ingredients, to big brands promoting a small aspect of their business that happens to be environmentally friendly when the rest of their business certainly isnâ€™t,â€ a spokesperson tells HuffPost.

â€œAt the moment, for example, weâ€™re seeing energy companies talk a lot about transitioning to cleaner energy, but often the amount they are investing in renewable is minuscule in comparison to the amount they invest in fossil fuels.â€

To help you spot greenwashing, it can be useful to look out for (genuine) independent ethical accreditations, or ratings online.

Ethical Consumer, for example, publishes ratings and reports on thousands of companies you might be using. Another idea is to look for products with the Soil Associationâ€™s Organic Certification.

â€œThose consumers who have the time might also be advised to do a little digging for themselves,â€ the spokesperson added. â€œIf the claim sounds too good to be true, it probably is.â€