5 Toxic Phrases We Need To Stop Saying To Kids 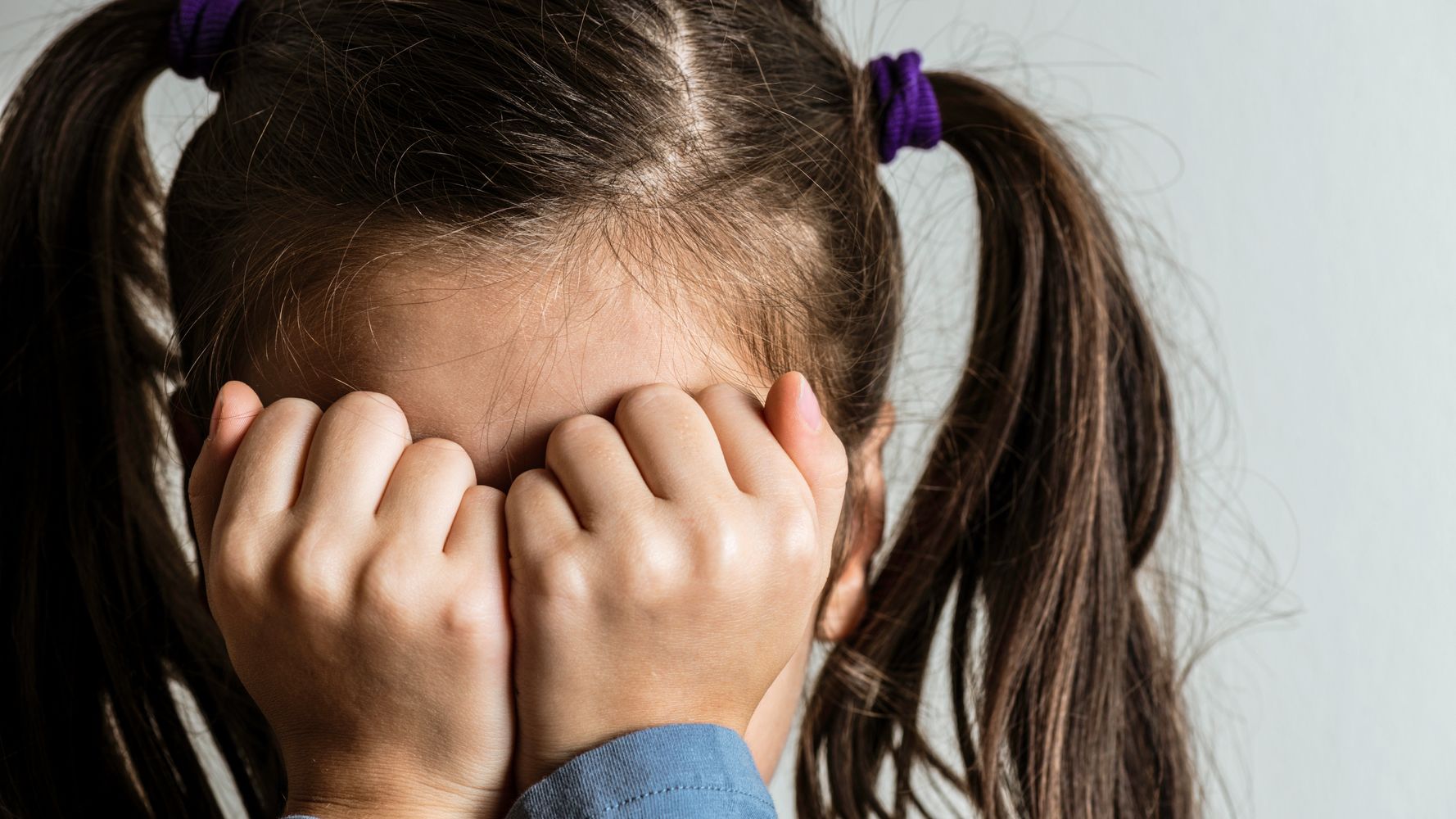 In the course of raising children, all parents say things that weâ€™re not super proud of. Kids are remarkably good at getting under our skin, and we donâ€™t always meet the moment with the kind of grace or compassion weâ€™d like. (To wit: I looked straight in my preschoolerâ€™s eyes this morning and told him the police would arrest him for not putting his mittens on.)

Luckily, experts say itâ€™s not only OK that parents say the â€œwrongâ€ stuff sometimes; itâ€™s universal. Parents shouldnâ€™t feel shame or guilt about it, and itâ€™s also important to keep in mind the bigger picture. Do kids feel safe and loved and like they can be themselves? Great. Some verbal misfires wonâ€™t change that.

Still, there are some phrases that parents and other adults in childrenâ€™s lives tend to use habitually that could be more damaging than any of us intend. Here are five to be mindful of, and some tips on what to say instead.

When a child falls down the playground, theyâ€™re inevitably met with a chorus of: â€œYouâ€™re OK!â€ Similarly, when a kid is in the midst of a problem that seems relatively benign â€” say, a friend takes a toy they were playing with, or an older child shares an off-handed comment from school that doesnâ€™t seem all that serious â€” many of us parents respond with: â€œItâ€™s not a big deal.â€

â€œWe often say [these phrases] to children in an attempt to help them feel better or calm them when they are feeling distressed or hurt,â€ explained psychologist Sarah Conway, founder of Mindful Little Minds. â€œWe think that if we donâ€™t make a big deal about it, they wonâ€™t either. However, when we say this to children, they feel dismissed and they feel unheard.â€

If the child hears the message often enough, thereâ€™s a danger that they will feel like they canâ€™t trust us with their difficult moments or emotions, Conway said. They might also start to feel like they canâ€™t trust their own emotions. Thatâ€™s why the similar phrase â€œstop cryingâ€ is also a problem. (Itâ€™s also ineffective. Reminder: tears and tantrums are developmentally appropriate for younger kids.)

The good news? The alternative to reflexively telling kids theyâ€™re OK or that whatever theyâ€™re grappling with isnâ€™t a big deal is pretty easy.

â€œInstead, try â€˜Are you OK?â€™â€ Conway recommended. â€œThis sends a message to kids that we care about how they feel and that they can share their emotions with us.â€

First and foremost, â€œalwaysâ€ and â€œneverâ€ are rarely true. But also, they can become self-fulfilling, particularly with children who are really figuring themselves out.

â€œWhen they hear these messages from us as their parents, they start to believe them. Then we see more of the behaviours that feed into this label theyâ€™re assigning to the definition of themselves,â€ Kimberley Bennett, psychologist and founder of The Psychologistâ€™s Child.

To the extent itâ€™s possible, shift your lens, she urged, and notice when theyâ€™re doing the opposite of the behaviour that you donâ€™t like.

â€œFor example, if weâ€™re saying, â€˜Youâ€™re always rough with your little brother,â€™â€ Bennett said, â€œnotice the occasions when theyâ€™re gentle, loving and kind, and celebrate that with them.â€ It can also be helpful to let your child overhear you talking about them positively to other adults, she said.

And when theyâ€™re engaged in a behaviour you donâ€™t like, invite them to try and solve the problem with you, Bennett said. Ask them questions like: â€œWhat can we do to stop this from happening?â€ Or, â€œWhat can you do the next time you feel that way?â€

â€œMany parents believe they are teaching their children about empathy when they use this phrase,â€ Conway said. â€œHowever, this sentence sends a message to kids that they are the cause of our big feelings and that they are responsible for managing them.â€

Ultimately, children might start hiding things from the adults in their life for fear of upsetting them. Also remember: perspective-taking â€“ i.e., the ability to see something from another side â€“ isnâ€™t something younger kids (like, toddlers, preschoolers or even younger elementary school-age children) are developmentally capable of.

Of course, none of that is to suggest that you shouldnâ€™t draw â€“ and hold â€“ firm parental boundaries and intervene when your child crosses them.

â€œSave the lesson on empathy for another time and just stick to the facts. Acknowledge how they feel and then clearly state your boundary by starting the sentence with, â€˜I wonâ€™t let you … (hit me, kick your brother, etc.),â€™â€ Conway said.

This one often comes up around the holidays when families are getting together, or right before bedtime when a parent urges their kiddo to give a grandparent or cousin a hug, even if their child isnâ€™t into it. (I fully admit that Iâ€™ve had psychologists and therapists share this no-no with me for years now as Iâ€™ve worked on various parenting stories, and I still, every once in a while, encourage my totally hug-averse 7-year-old to hug his grandparents when he says goodbye.)

But what we teach our children in those moments is that their own boundaries donâ€™t matter, said Ashurina Ream, founder of Psyched Mommy.

â€œWhen we force our kids to go hug somebody â€“ or even apologise when theyâ€™re not ready â€“ we teach them that they need to perform to please others,â€ she explained. â€œWeâ€™re also teaching them if their body feels uncomfortable hugging a relative, for example, and they do it anyway, that they need to ignore the signals their body sends them.â€

This is a boundary parents really might need to hold firm for their children. Tell them itâ€™s totally OK if theyâ€™d prefer to fist bump, blow a kiss or even just wave goodbye or good night. (Ask them: â€œWhat feels good to you?â€ Ream said.) Reassure your child â€“ and the other adult in question â€“ that they can still show respect and love toward others while listening to their own bodies.

But when they tell us something thatâ€™s bothering them, and our parental instinct is to immediately respond â€œthatâ€™s not true,â€ they hear that we donâ€™t believe them, Ream warned. Or that their own instincts or read on a given situation are not to be trusted.

â€œEven if what theyâ€™re saying is silly, itâ€™s their reality at the end of the day. Itâ€™s not our job to tell them theyâ€™re wrong. Itâ€™s really our job to hear them out,â€ Ream said. Instead, be curious. Ask questions like: What makes you think that?

Remember: Our job as parents is not to fix everything for our kids, as much as we might like to. Nor is it to have a perfect script all the time. (There isnâ€™t one!) Our job is to make sure our children feel comfortable coming to us with all of their emotions â€” good ones and tough ones â€” for years to come, and to really listen when they do.