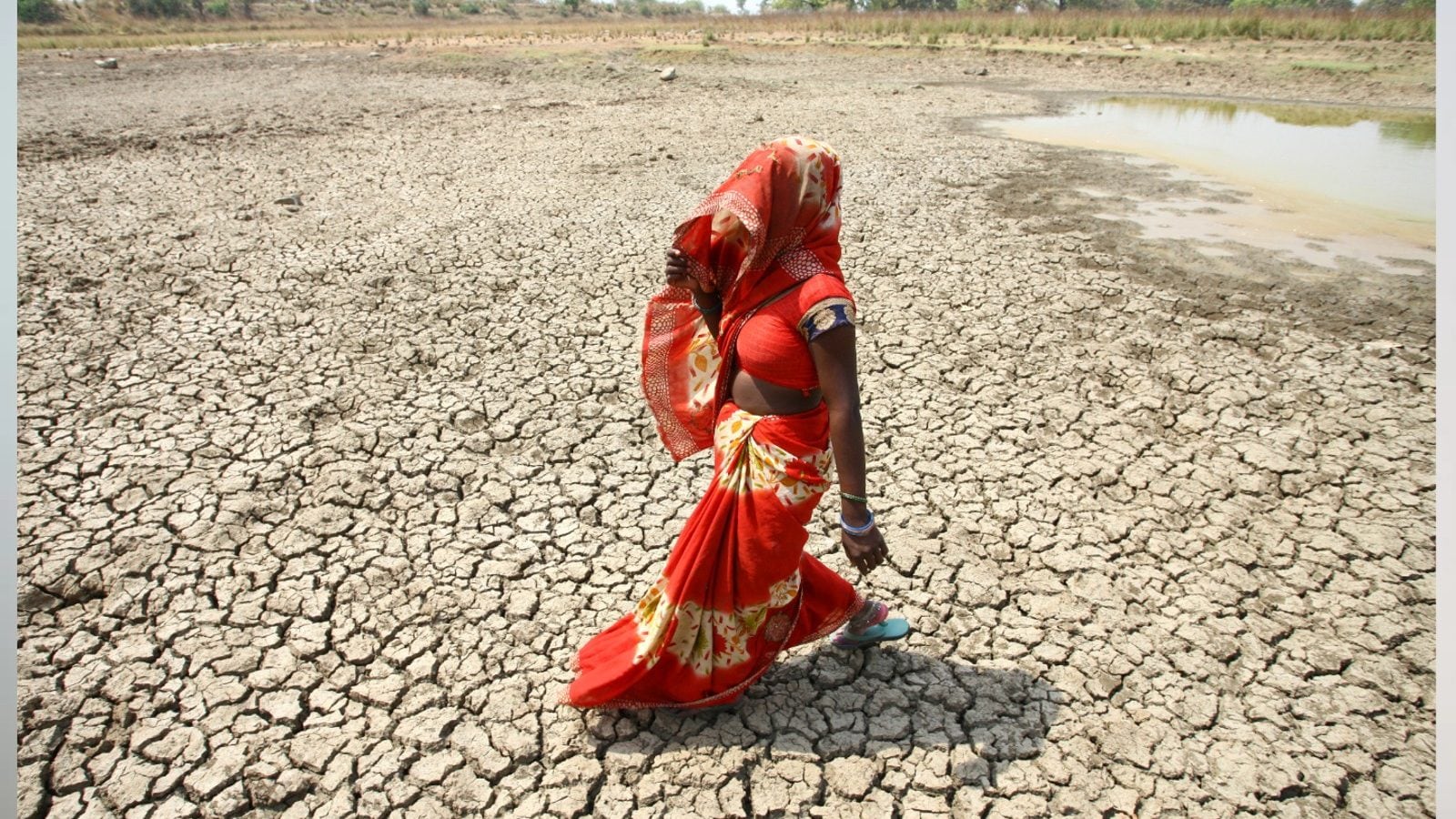 Climate change is taking more lives than we think – this was highlighted in an alarming report by the Lancet journal that states that there was a whopping 55% increase in the number of heat-related deaths in India between 2000-2004 to 2017-2021.

According to the 2022 report of the Lancet Countdown on health and climate change, due to the rapidly increasing temperatures, vulnerable populations (adults older than 65 years, and children younger than one year) were exposed to 3·7 billion more heatwave days in 2021 than annually in 1986–2005. Heat-related deaths too increased by 68% between 2000–04 and 2017–21.

During March–April, 2022, India experienced a heatwave that was 30 times more likely to have happened because of climate change. Apart from impacting lives, the heatwave also severely affected livelihoods of people. “In 2021, Indians lost 167.2 billion potential labour hours due to heat exposure with income losses equivalent to about 5.4 per cent of the national GDP,” the Lancet report said.

According to the report, analysis suggests that extreme heat was also associated with 98 million more people reporting moderate to severe food insecurity in 2020 than annually in 1981–2010, in 103 countries analysed.

The report also states that with an average global surface heating of 1·1 degree Celsius, climate change is increasingly affecting mental and physical health. Changing climatic conditions are increasing the risk of heat-related illness, changing the pattern of infectious disease transmission, increasing health risks from extreme events and also having multidimensional impacts on food and water security.

“With the world projected to heat by 2·4–3·5°C by 2100, there is an urgency of accelerating mitigation and adaptation to prevent the devastating health outcomes of a heating world,” the report said.

Severe heatwaves were also reported in other parts of the world including in Australia, Western Europe, South Africa and parts of America. According to the report, Australia’s 2019–20 bushfires – often referred to as Australia’s Black Summer- were unprecedented in scale, intensity, and the extent of damage caused.