7 In 10 Disabled Women Have Been Sexually Harassed At Work 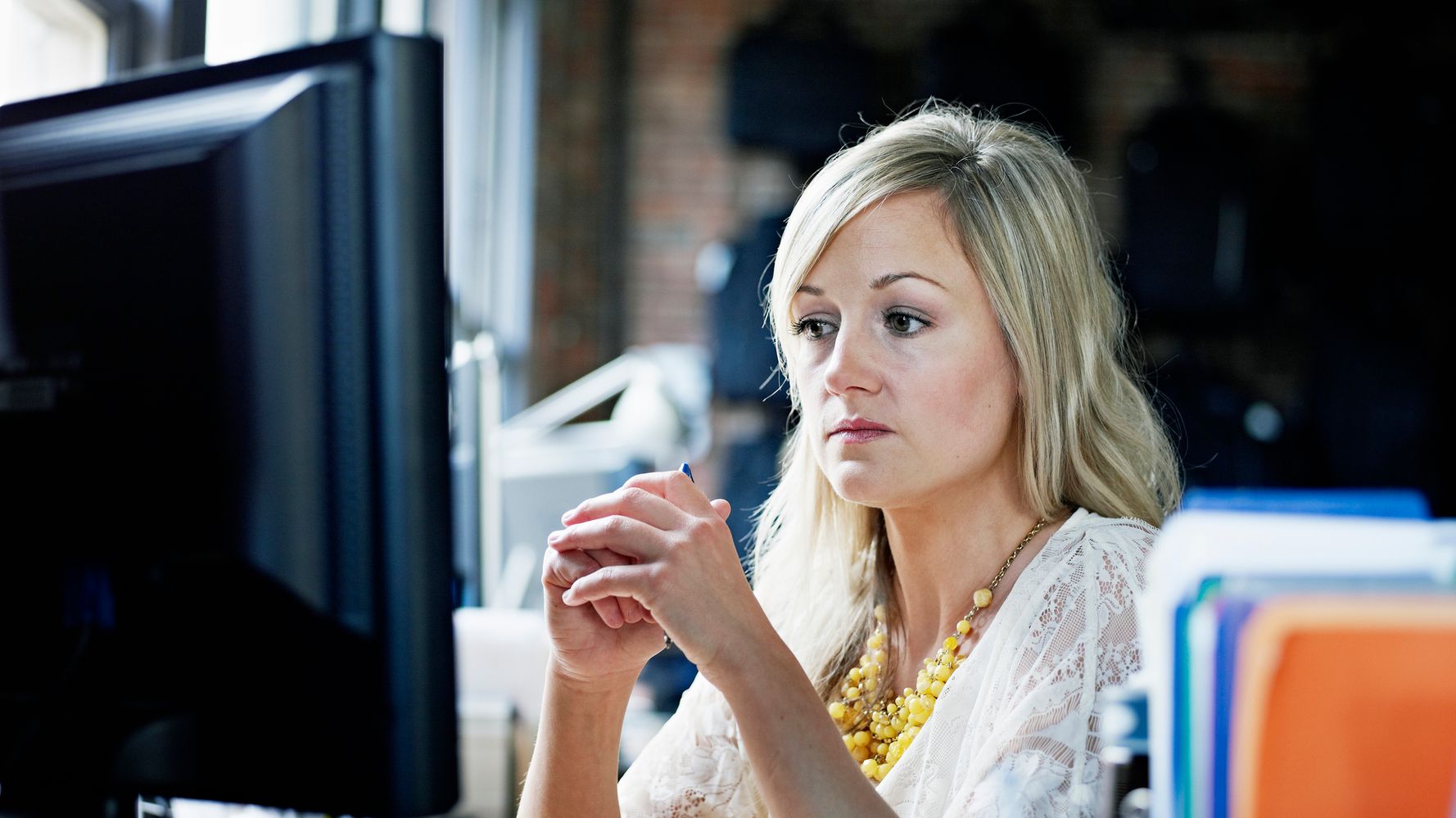 Seven in 10 disabled women say they have been sexually harassed at work, increasing to almost eight in 10 among those aged 18 to 34.

These shocking statistics, which compare to 52% of women in general, are from a new report published by the the TUC that surveyed 2,003 disabled women about their careers. Of those, 1,162 respondents agreed to answer questions about their experiences of sexual harassment at work.

Itâ€™s been more than four years since the #MeToo movement took over our social media feeds, but this is the first major study into the sexual harassment of disabled women at work in Great Britain. As the report highlights, â€œthe voices and experiences of disabled women have too infrequently been highlightedâ€.

One in 25 said they had experienced a serious sexual assault or rape at work.

The research also suggests that many disabled women experience multiple forms of harassment in the workplace, with more than half of respondents (54%) saying they had experienced two or more types of sexually harassing behaviour, and 45% saying they had experienced three or more. â€œThis points to workplace cultures where sexual harassment is a frequent and normalised occurrence rather than an isolated incident,â€ the authors said.

The report identified great hesitancy among disabled women in reporting harassment at work. Two thirds (67%) of those who had experienced it did not report the harassment to their boss the most recent time it happened, with 39% saying this was because they did not believe they would be taken seriously.

And unfortunately, of those who did report the most recent instance of sexual harassment, more than half (53%) said it was not dealt with satisfactorily.

Unsurprisingly, this is having a huge impact on the wellbeing of women.

Around one in three (34%) of those who disclosed harassment in the survey said their experiences had a negative impact on their mental health and more than one in five (21%) said it negatively affected their relationships with colleagues.

The experiences caused one in eight (12%) to leave their job or employer entirely. This is particularly troubling given disabled women already face significant barriers to getting into work and getting paid the same as non-disabled workers.

â€œFour years on from the explosion of #MeToo on a global scale, employers still arenâ€™t doing enough to make sure women are safe at work. Itâ€™s time for every employer to take responsibility for protecting their staff from sexual harassment,â€ said TUC General Secretary Frances Oâ€™Grady.

â€œMinisters must change the law to make employers protect workers from sexual harassment specifically, and from all forms of harassment by customers and clients. Anyone worried about sexual harassment at work should get in touch with their union.â€