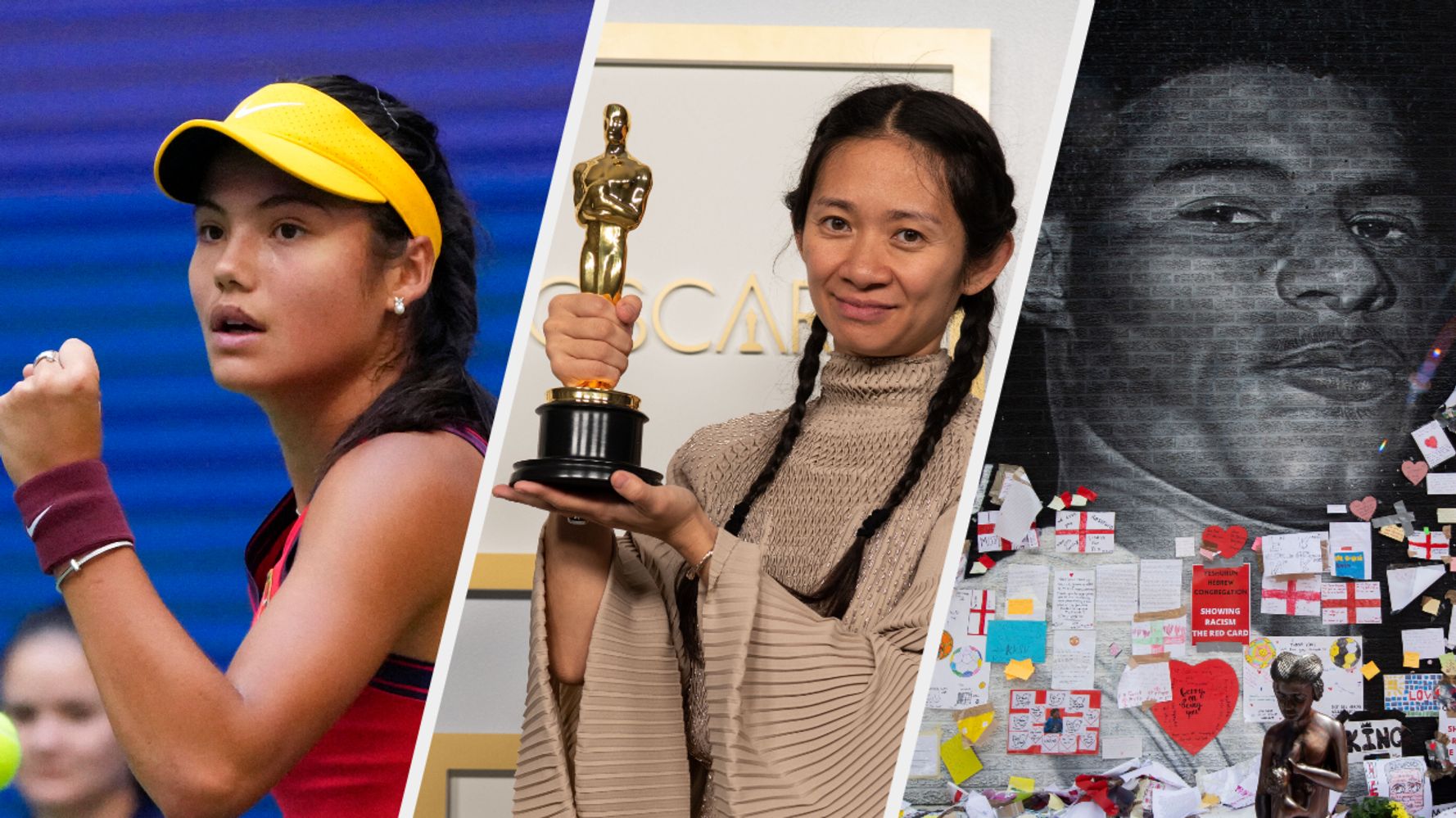 The last 12 months will mostly be remembered for being the second year that we all continued to battle Covid â€“ but it wasnâ€™t all bad.

From public campaigns to viral memes, here are all the photos from 2021 we should be celebrating.

The amazing Free Britney campaign â€“ and its victory

After a long and arduous campaign, supporters of the famous pop star Britney Spears were delighted when her conservatorship was called off in November.

Spears was involuntarily placed under a conservatorship â€“ controlled partially by her father â€“ back in 2008, but it only really came under scrutiny after fans compiled several documentaries about the struggles she was facing.

Bernie Sanders set the internet ablaze with his mittens

US Senator Bernie Sanders became an overnight sensation when he was pictured with his arms folded, mask and mittens on, and socially distanced from everyone around him, for Joe Bidenâ€™s inauguration back in January.

As a former Democrat candidate in the presidential race, his body language for the occasion made headlines around the world.

Covid vaccines were sent all around the world

A total of 58.2% of the worldâ€™s population has now received at least one vaccine, with 9.15 billion doses have been administered all over the world.

Around 32 million are now given out each day, although vaccine rates in low income countries still need a lot of work. Campaigns for global vaccine equity are growing too.

This was just one of many successes in the fight to protect animals and their habitats this year, including the discovery of an Australian mouse thought to be extinct for more than 170 years and the international pledge to stop deforestation by 2030.

Greta Thunberg led yet another youth gathering in Glasgow, outside COP26, where world leaders were discussing serious action on climate change.

She was not the only prominent young figure to express her concerns, making it clear that action on the climate crisis is still at the very top of young peopleâ€™s agenda.

The new Â£50 banknote with the face of World War II codebreaker Alan Turing was revealed in June.

The late mathematician was treated terribly throughout his lifetime. He was prosecuted in 1952 for homosexual acts, and ended up accepting chemical castration treatment instead of going to prison.

However the new banknote was released to coincide with his birthday, a year after he was named the greatest person of the 20th Century by a 2019 BBC series.

ChloÃ© Zhao won of the Best Director for Nomadland at the Oscars. She was the first woman of colour to win this particular award, and only the second woman. Considering the #OscarsSoWhite trend began only in 2015, Zhaoâ€™s win was evidently something to celebrate.

Marcus Rashford was just one of several England footballers who faced abhorrent racist abuse after failing to score during the Euro 2020 finalâ€™s penalty shootout.

A mural of the footballer, who is also a campaigner against child poverty, was then defaced â€“ only for the graffiti to be concealed by loving messages from the local community as they fought back against Rashfordâ€™s abusers.

British tennis player Emma Raducanu, 18, became the surprise champion of the US Open this year and made it without dropping a single set. She was hailed as a â€œglobal superstarâ€, and her win delighted everyone in the UK.