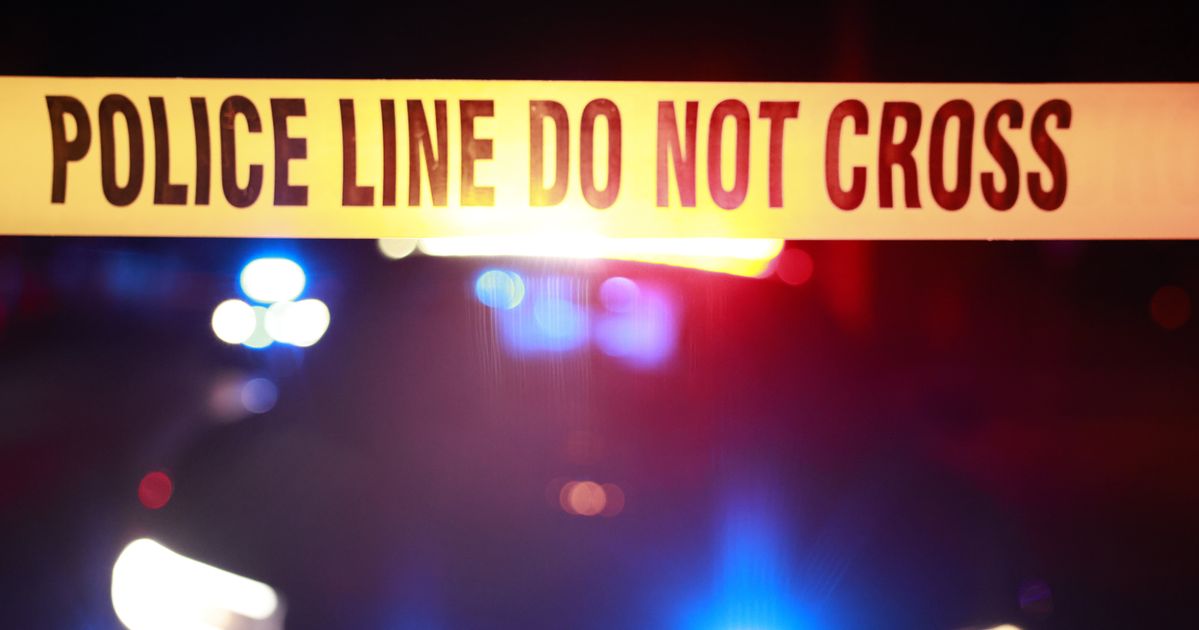 PHILADELPHIA (AP) — At least nine people were wounded in a shooting outside a Philadelphia bar Saturday night in which there was no clear motive, police said.

The Philadelphia Police Department said the victims were shot around 10:45 p.m. near Kensington and Allegheny avenues.

Police said gunmen emerged from a black vehicle parked in the middle of the block and struck nine people with about 40 shots fired, WPVI-TV reported.

All nine victims were hospitalized. Police said two were critical and the others were in stable condition, WPVI-TV reported.

There were no immediate arrests and police said they were searching for suspects.

Deputy Police Commissioner John Stanford said police could not immediately determine a reason for the shooting.

“At this point in time, it just looks like these individuals may have spotted someone they wanted to shoot at, exited the vehicle and began firing at the group of individuals that were there. We don’t have much more than that in terms of motive,” Stanford said.

There were officers in the area who heard the gunshots, Stanford told WCAU-TV.

“Our men and women are where they’re supposed to be in the sense of being out here patrolling, but we have some brazen individuals in this city that don’t care,” he said. “They don’t care how many police officers are out here, and some of them don’t care in terms of how many people are out here.”