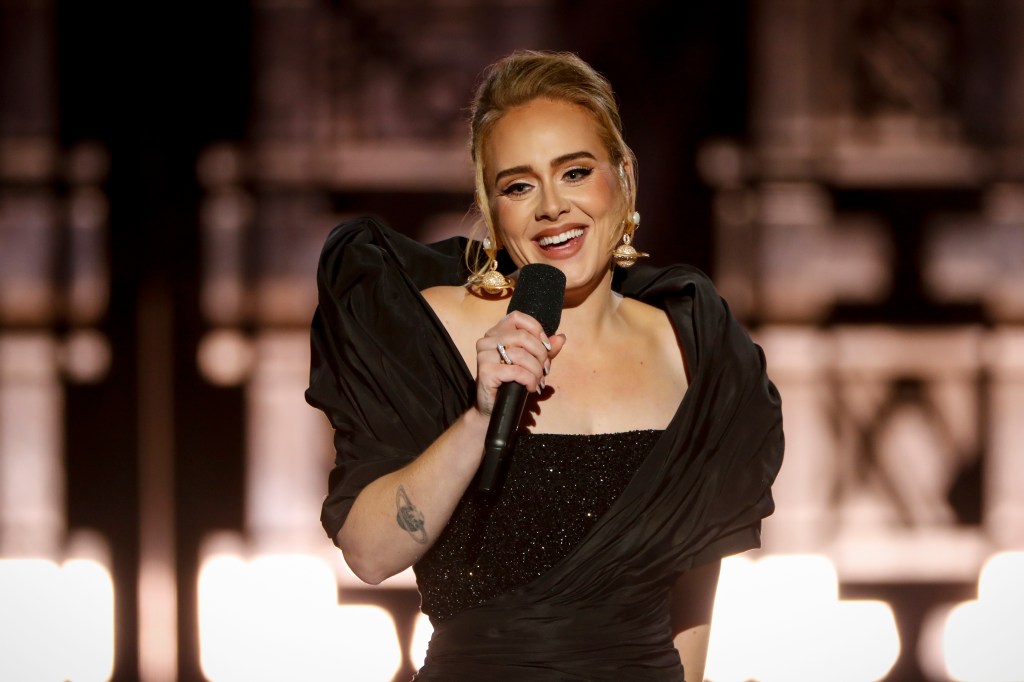 Adele did not hold back when it came to her concert special.

For her performance in her “Adele: One Night Only” television program, the singer stunned in a custom look by Schiaparelli, which was a black silk faille dress with a black moon rock embroidered bustier. She styled her hair in an updo to show her custom Saturn pendant earrings also from the Italian fashion house.

The concert special, televised on Sunday by CBS, was held at the Griffith Observatory in Los Angeles, overlooking the city’s skyline and the famed Hollywood sign.

Throughout the night, Adele sang popular songs from her past albums as well as four songs from her upcoming fourth album “30,” including her emotional first single “Easy on Me.” The other three were “I Drink Wine,” “Hold On” and “Love Is a Game.”

One of the bigger highlights of the night was when a man proposed to his longtime girlfriend during the program, all with the help of Adele herself.

The program also included a special interview with Oprah Winfrey, in which the singer divulged the details of her divorce, her “30” album, her weight loss and new boyfriend Rich Paul, a famed sports agent.

Oh, your proposal sounds nice…But let me tell you about the time my husband proposed to me at #ADELE One Night Only in front of the biggest stars in the world.

Adele was married to Simon Konecki for five years before the couple filed for divorce in September 2019. The two share a son named Angelo.

When asked about Paul, Adele replied, “He’s just hilarious. Oh, he’s so funny, he’s hilarious. And very smart. You know, he’s very, very smart. It’s quite incredible watching him do what he does. And just the easiness of it.”

The number 30 is significant in the singer’s life as she separated and filed for divorce when she was that age. The album will be centered around Adele’s road to “self-redemption” and “divorce,” according to her interview with British Vogue and an Instagram live Q&A she hosted recently.

Her first single “Easy on Me” was released Oct. 15 and met with rapid commercial success. The song reportedly garnered both the Spotify and Amazon Music records for most streams for a song in a single day. The accompanying music video also accrued tens of millions of views within the first 24 hours of release.

Everything to Know About Adele’s Upcoming Concert Special

Everything to Know About Adele’s Upcoming Album ‘30’ 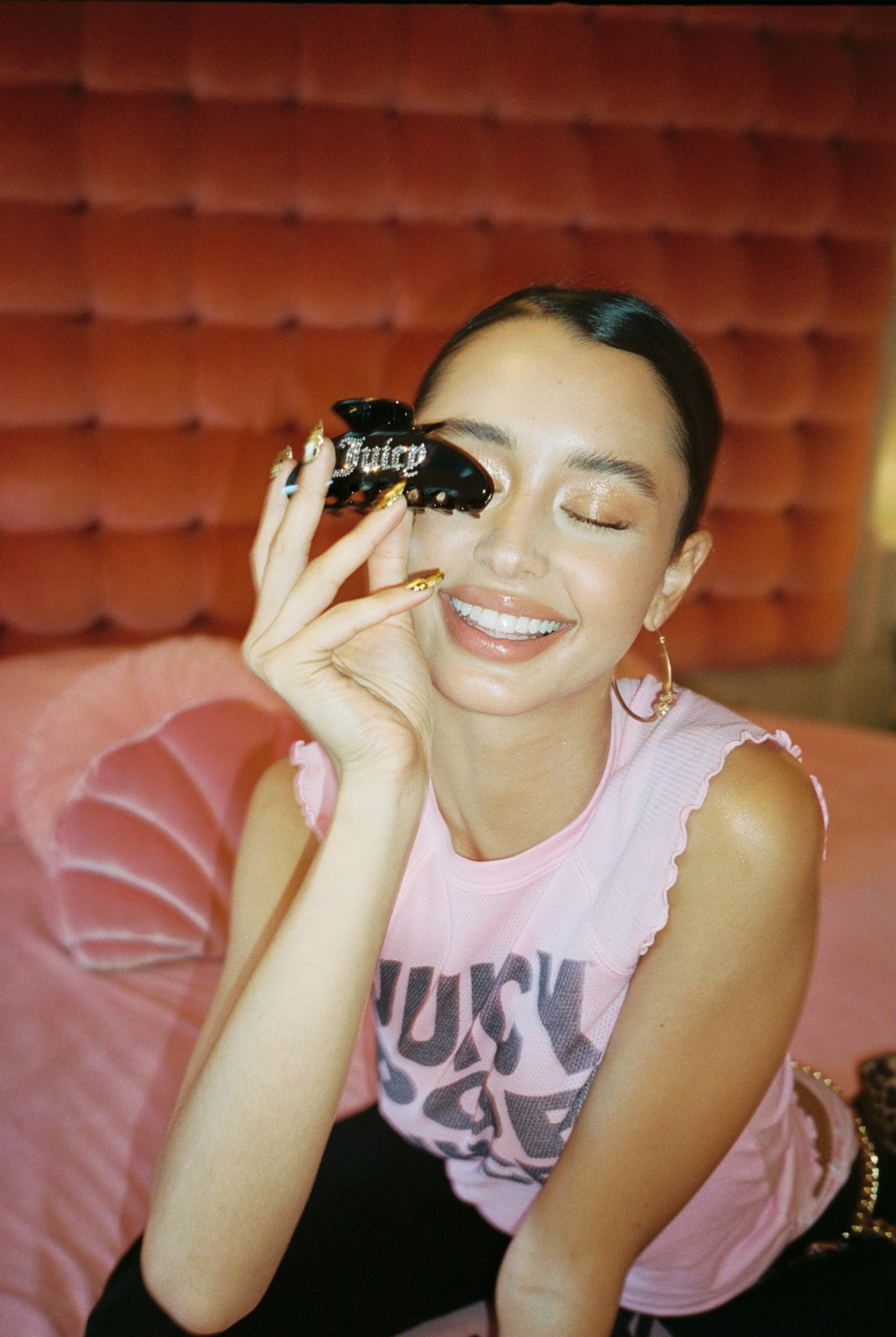 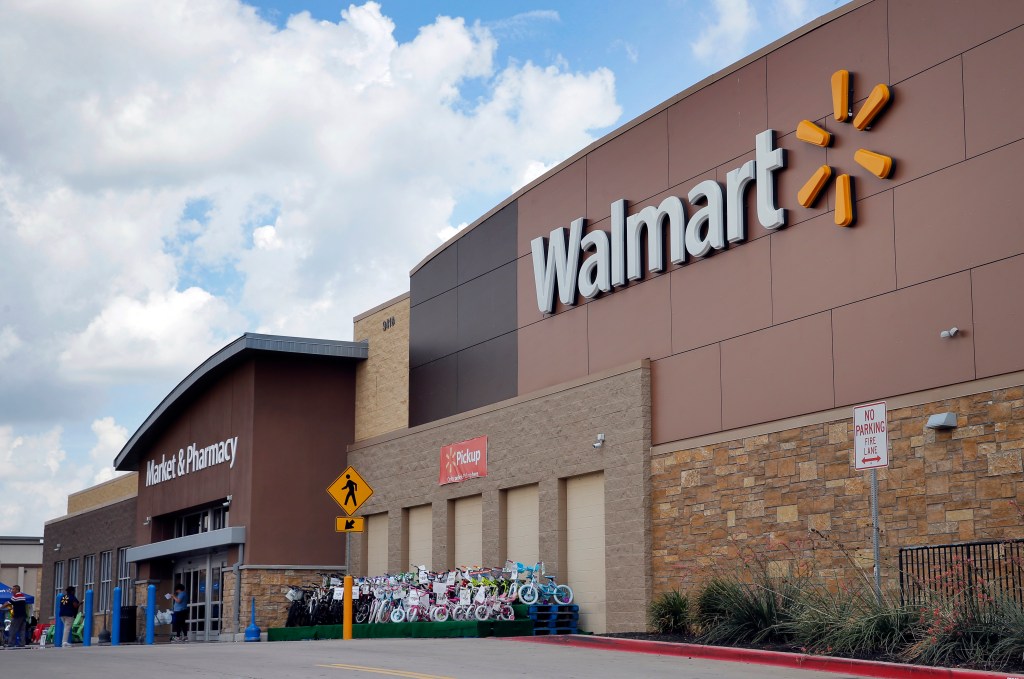 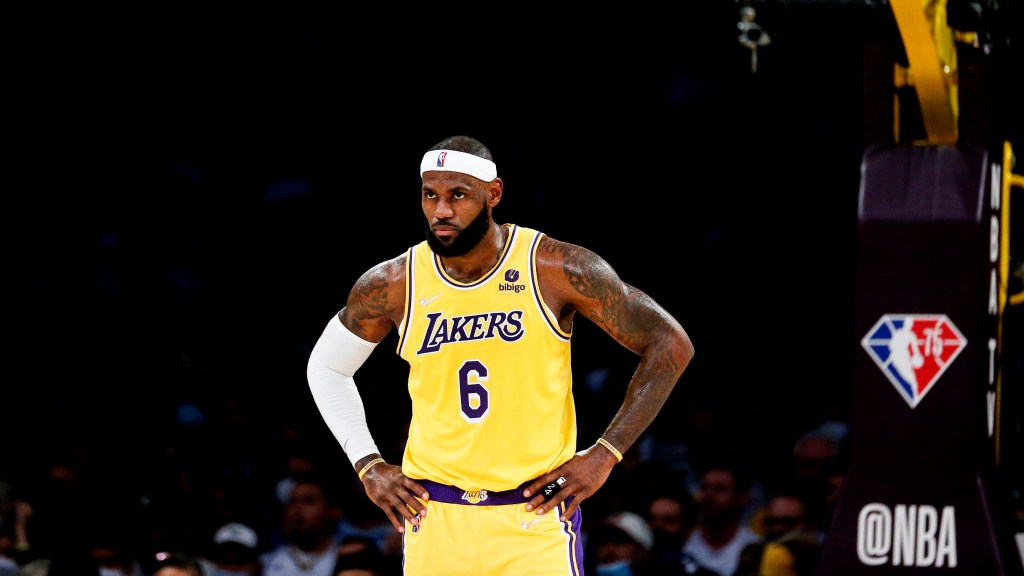 Nike Is Creating a Line With LeBron James and Liverpool F.C.