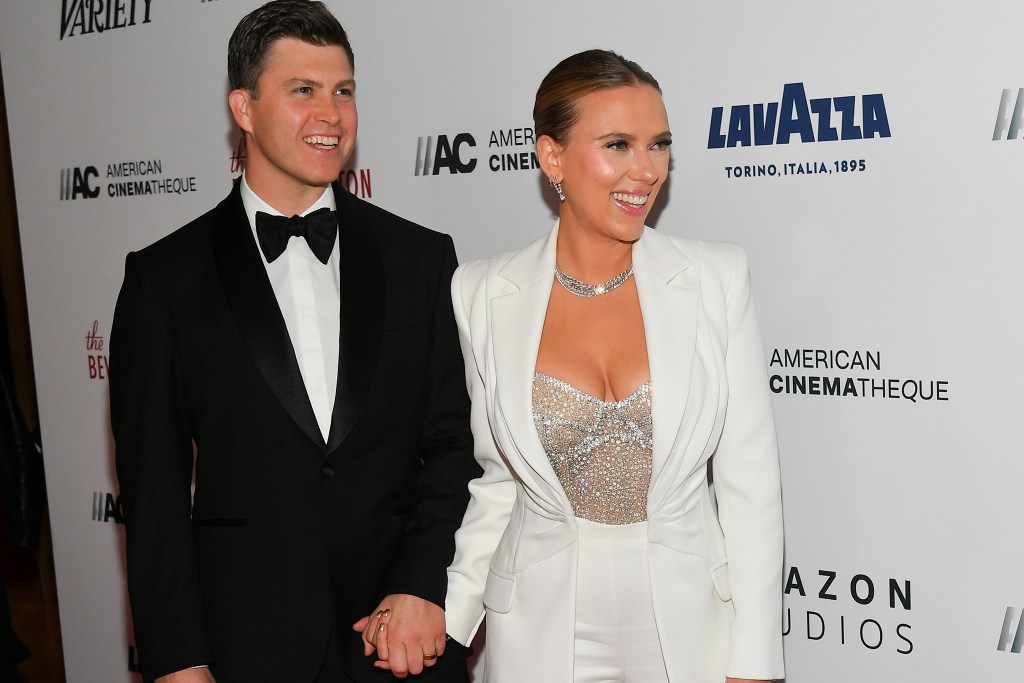 Scarlett Johansson has made a glamorous return to the red carpet on Thursday.

The actress attended the 2021 American Cinematheque Gala in a look by Versace. She wore a white form-fitted suit, that featured a backless design, over a crystal-embellished corset and styled her hair in an updo. She wore jewelry by Anita Ko and pumps by Gianvito Rossi.

She was styled by Molly Dickson, who has also worked with the likes of Camila Mendes of “Riverdale,” Sydney Sweeney of “Euphoria,” and Sadie Sink of “Stranger Things.”

Johansson attended the event, held at Los Angeles’ Beverly Hilton, with her husband “Saturday Night Live” star Colin Jost. This year, the actress was the recipient of the 35th American Cinematheque Award.

Each year, the award is given to an artist who made significant contributions to the art of the moving picture.

The appearance marked the couple’s first red carpet outing in almost two years, with their last one being during the Oscars in February 2020.

It was also the couple’s first red carpet appearance since the actress gave birth to their first child together. In August, they welcomed a son named Cosmo. Jost revealed the news with a simple statement on Instagram. “Ok ok we had a baby. His name is Cosmo. We love him very much,” the post read. “Privacy would be greatly appreciated.”

Johansson also has a seven-year-old daughter, Rose Dorothy, whom she shares with ex-husband Romain Dauriac.

The actress and “Saturday Night Live” star have been together since 2017, and were married in a private ceremony in October 2020.

As If Cover Girl Scarlett Johansson Wears Art on Her Sleeve 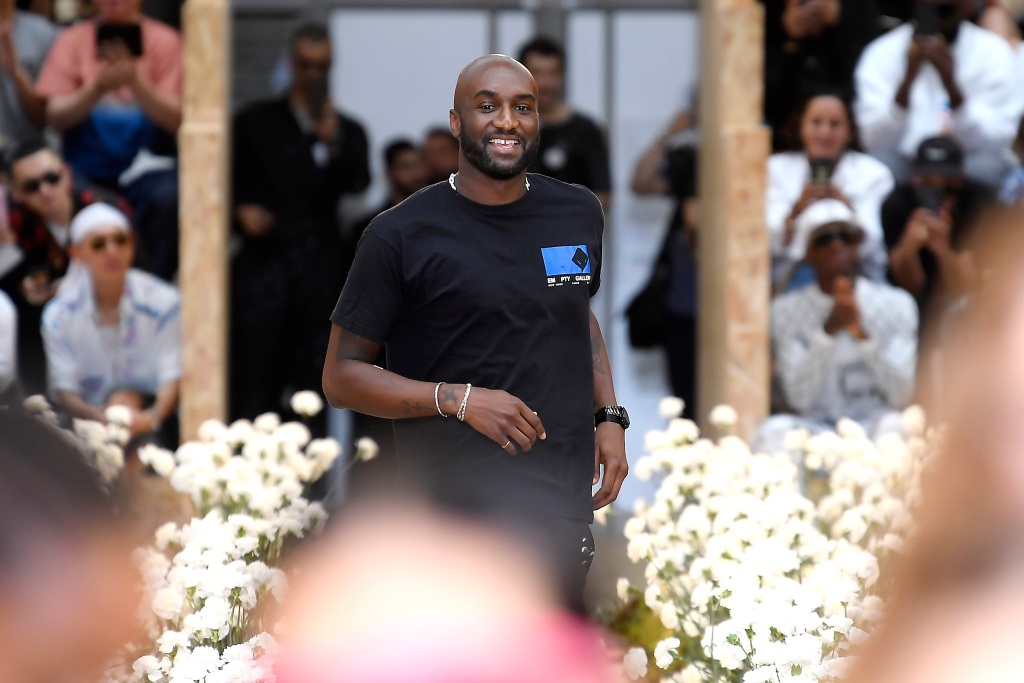 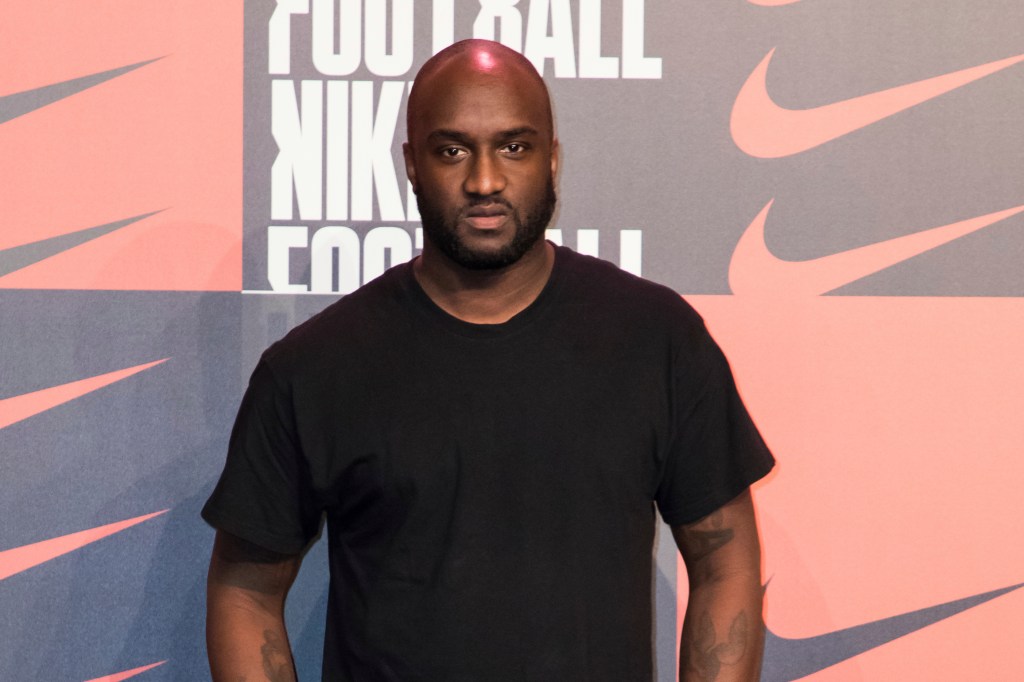 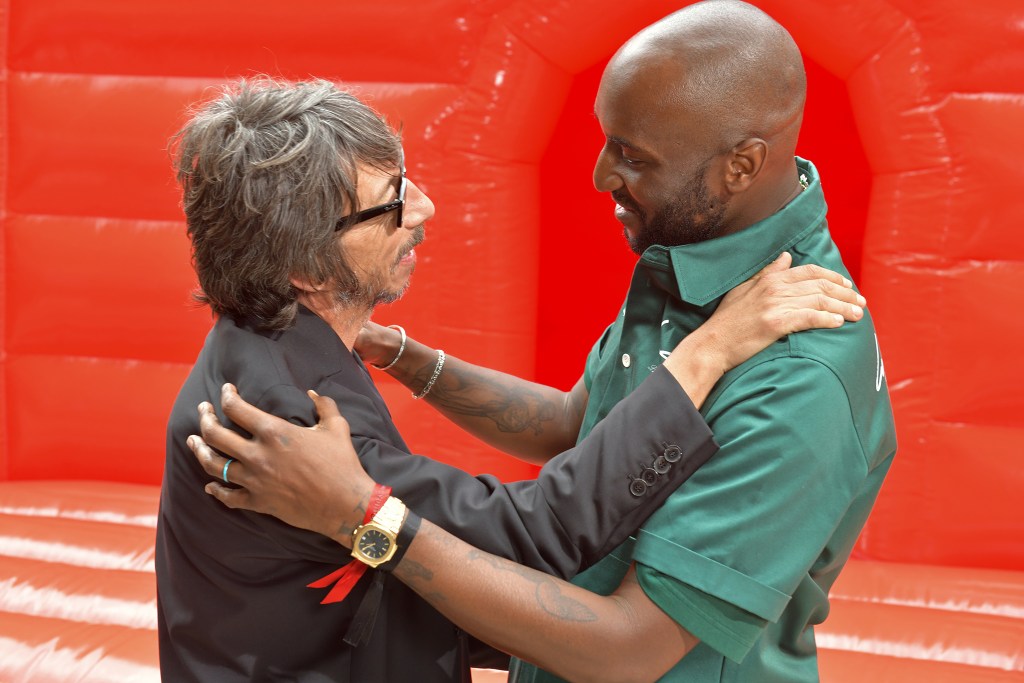