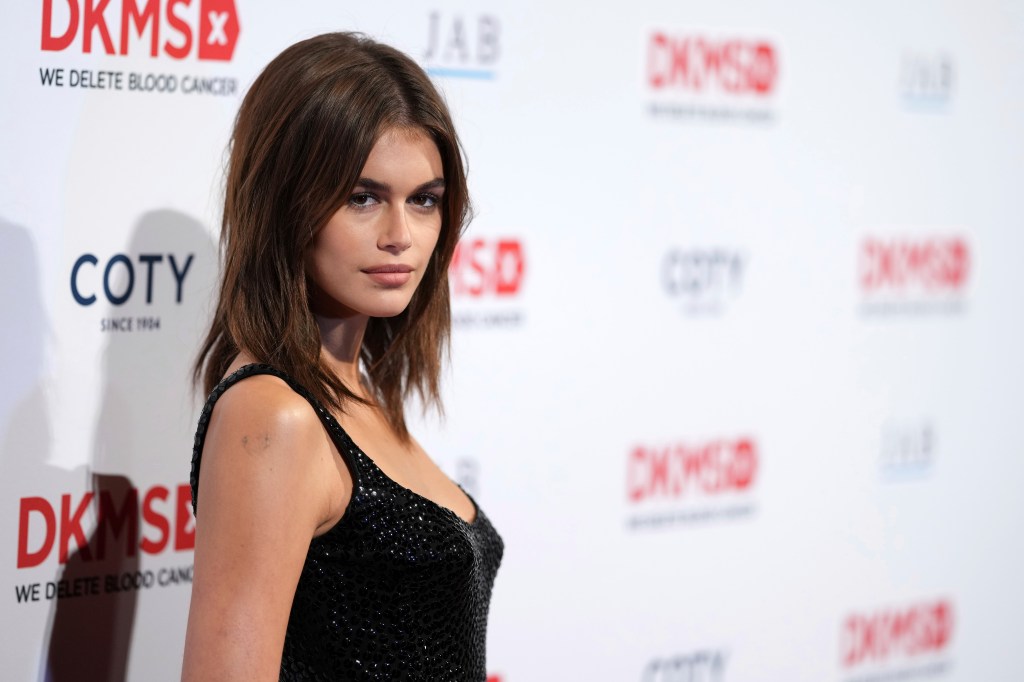 The model stunned in a black, sleek slip gown by Marc Jacobs that featured a glossy, dotted pattern embossed throughout as she attended the 30th DKMS anniversary gala at Cipriani Wall Street in New York City on Thursday. Gerber also wore bracelets, earrings and a ring from Tiffany & Co.

Stars including Vera Wang, Jaime King and Coco Rocha were also in attendance.

Gerber, who is the daughter of supermodel Cindy Crawford and businessman Rande Gerber, has worked closely with the Marc Jacobs brand since the onset of her modeling career, walking its runway shows and leading the campaign for the label’s fragrance Daisy.

Throughout her career so far, Gerber has walked for fashion houses such as Prada, Chanel, Fendi, Miu Miu, Givenchy, Stella McCartney, Tom Ford, Moschino, Saint Laurent, Versace and Valentino, among many others. She has also appeared on the covers of some of the biggest fashion publications worldwide, including different editions of Vogue. She is the brand ambassador for YSL Beauty.

Gerber’s successes extend beyond just modeling. She has collaborated with brands to create her own collections, such as Karl x Kaia with Karl Lagerfeld and most recently Bleusalt, which launched a hoodie and signature flared legging named after her.

Kaia Gerber Teams Up With Bleusalt 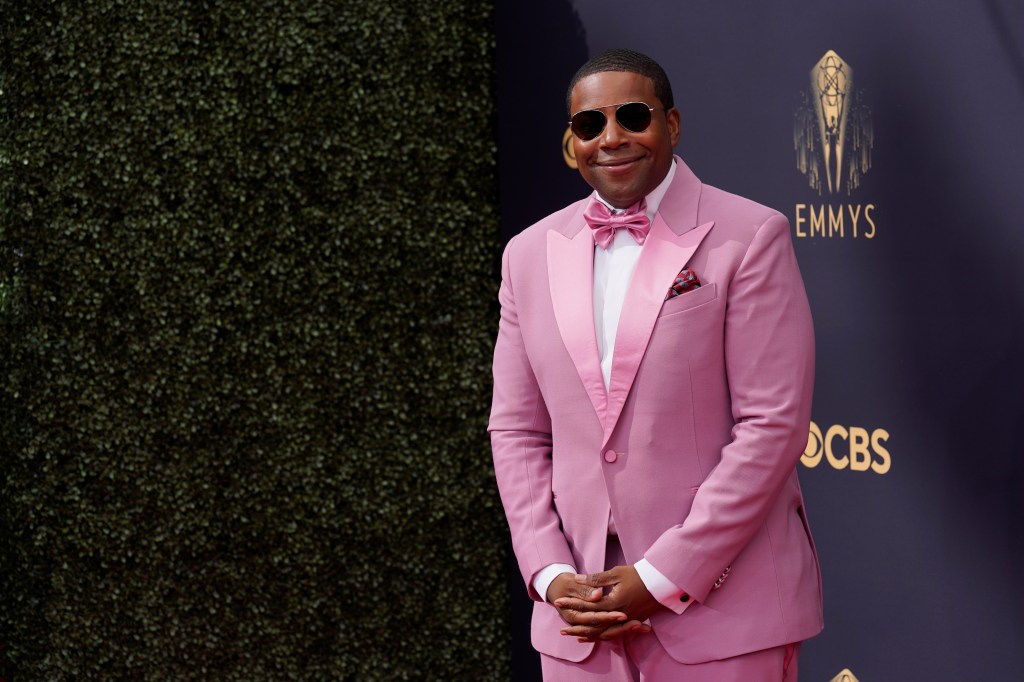 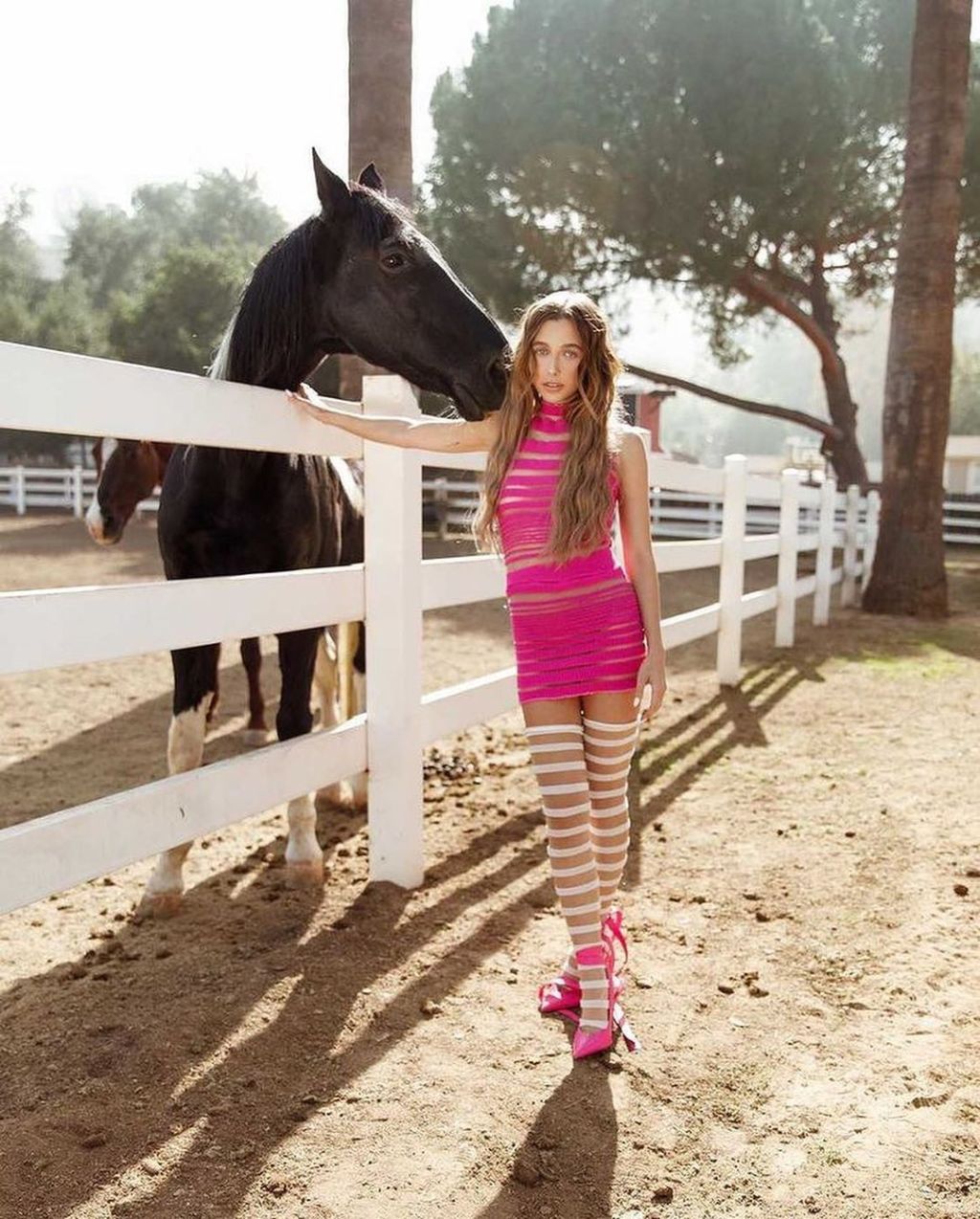 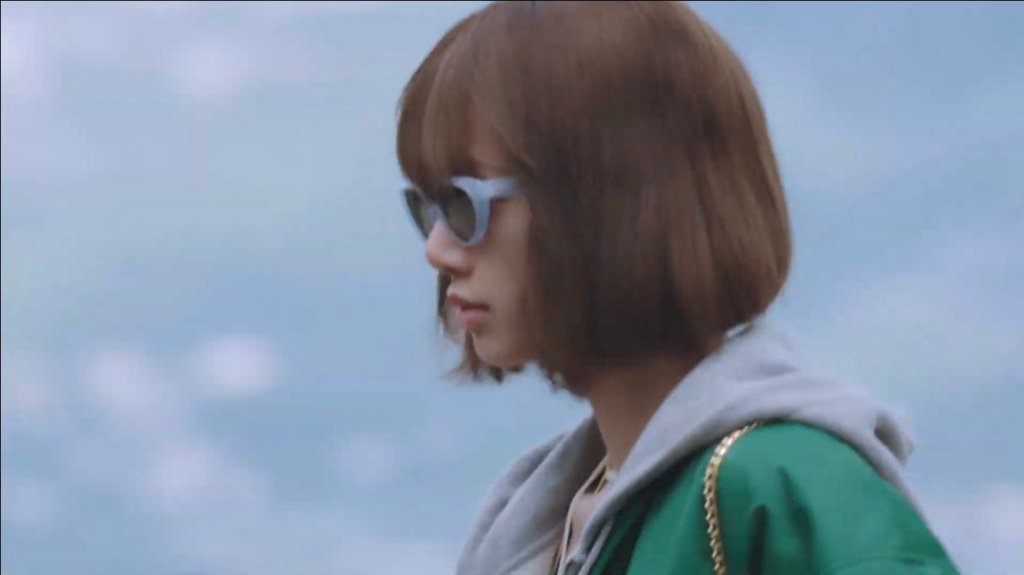