Horrific Sialkot incident a ‘day of shame’ for Pakistan: PM

Sialkot incident shameful, not religious in any way: President

SIALKOT/LAHORE/ISLAMABAD   –  A Sri Lankan national, who was working as General Manager at a factory in Punjab’s Sialkot district, was tortured to death by hundreds of men including several factory workers on Friday, police said. Gujranwala Regional Police Officer told reporters that the horrific incident took place at a private factory, situated at Wazirabad Road. The deceased was identified by police as Priyantha Kumara.

Rescue-1122 shifted the body to a mortuary for postmortem. Gujranwala RPO said the issue was being probed thoroughly and soon all details would be shared with the press. Police sources late Friday claimed that more than 100 people including the main culprit were arrested during the crackdown.

President Dr Arif Alvi said the Sialkot incident was definitely very sad and shameful, and not religious in any way whatsoever. He was referring to a mob attack on a factory in Sialkot and the burning alive of a Sri Lankan factory manager earlier in the day.

Responding to Prime Minister Imran Khan’s tweet on the issue, the president appreciated the prompt action taken by the prime minister and the government of Pakistan. “The Sialkot incident is definitely very sad & shameful, and not religious in any way whatsoever,” he commented. He said that Islam was a religion that established cannons of deliberative justice rather than mob lynching.

Prime Minister Imran Khan Friday said that the “horrific vigilante attack” on a factory in Sialkot and the burning alive of Sri Lankan manager was a “day of shame for Pakistan.”

On Twitter, the prime minister said that he was overseeing the investigations and all those responsible would be dealt with the severity of the law.

“I am overseeing the investigations & let there be no mistake all those responsible will be punished with full severity of the law,” he said. The prime minister said that the arrests were already in progress.

According to a statement issued by the Inter-Services Public Relations (ISPR) Directorate, “The cold blooded murder of Srilankan citizen by a mob at Sialkot is extremely condemnable and shameful. “Such extra judicial vigilantism cannot be condoned at any cost,” the ISPR said. Pakistan Army Chief General Qamar Javed Bajwa directed all out support to civil administration to arrest perpetrators of this heinous crime and bring them to justice, the ISPR said.

The incident took place on Wazirabad Road in Sialkot, where the workers of private factories attacked the export manager of a factory — who was a resident of the city — and burnt his body after killing him.

Videos shared on social media showed hundreds of men and young boys gathered at the site, with groups of them chanting slogans. A local police officer said the factory workers had accused the victim of desecrating posters bearing the name of Prophet Muhammad (Peace Be Upon Him). The manager was lynched by the mob inside the factory, he said, citing initial information. DPO Malik said the victim’s remains were sent to a hospital for an autopsy.

In a statement, Sialkot police said that they were investigating the lynching. A case was registered against unidentified people under sections 431 (mischief by injury to public road, bridge, river or channel), 427 (mischief causing damage amounting to Rs50), 149 (unlawful assembly of people), 147 (rioting), 297 (trespassing of burial places), 201 (causing disappearance of evidence of offence, or giving false information to screen offender), 302 (intentional murder) and Section 7 of the Anti-Terrorism Act.

Punjab Chief Minister Sardar Usman Buzdar Friday took notice of the Sialkot factory incident, ordered for holding an inquiry into it and sought a report from the Inspector General of Police (IGP) Punjab.

He ordered for providing him with a comprehensive report and taking action against the elements who took the law into their hands.

It was a tragic incident and the government would take legal action against the law violators, added the CM. Thorough investigation of Sialkot incident to be conducted: Qadri

Minister for Religious Affairs and Interfaith Harmony Pir Noorul Haq Qadri on Friday expressed deed grief over the incident happened at Sialkot which resulted in killing of a person and announced thorough investigations to fix the responsibility.

Punjab government had already been directed to apprehend the culprits within 24 hours.  Each and every criminal involved in the killing would not escape punishment. The people of the country were unanimous in condemning the incident.

The protection of the lives and properties of foreigners and non Muslim Pakistanis was the responsibility of the state. The Sialkot incident was a conspiracy to fan communal hatred in the country. No one would be allowed to take law into their own hands, he said. 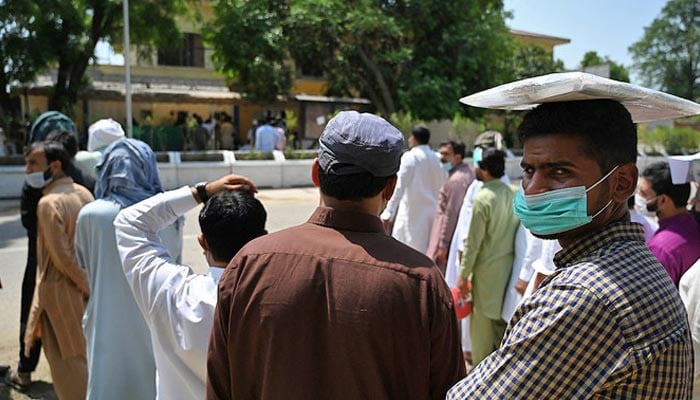 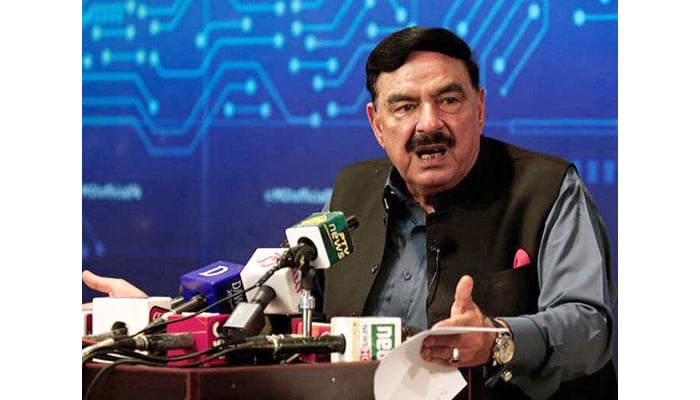