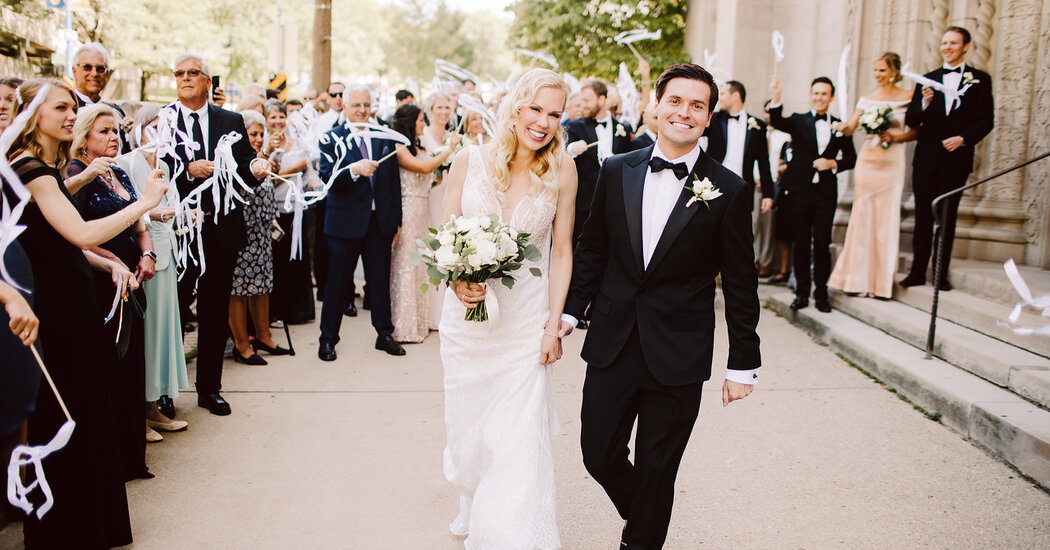 About an hour into her first date with Edward Andrews Larkin in August 2019, at a wine bar in San Francisco, Rachelle Louise Soderstrom was ready to call it a night. The couple had matched on Bumble, and although Ms. Soderstrom thought Mr. Larkin was nice, she didn’t see a second date in their future. As they were finishing their second glass of wine, which was supposed to be their last, their waiter mistakenly delivered two more full glasses. When Ms. Soderstrom and Mr. Larkin explained that they hadn’t ordered more wine, their waiter told them they could have it for free — it couldn’t go back in the bottle.

“After the third glass of wine, we really hit it off,” Ms. Soderstrom, 39, said with a laugh.

They finished their wine and continued their date at the Battery, a private social club where Ms. Soderstrom is a member. They ended up talking for hours, and bonded over their shared memories of Pentwater, Mich., a beach town on Lake Michigan where they had both spent summers when they were children.

By the end of the night, “there was a sense that it was something,” Mr. Larkin, 32, said. “It wasn’t just a first meeting that wasn’t going to pan out.”

The couple made plans to meet up for a hike a few days later, and before long were spending their weekends road-tripping up and down the California coast. On one trip, Mr. Larkin wore a polyester shirt he had impulsively bought after seeing it advertised on Instagram. What had arrived was much less attractive than he thought it would be, and at dinner Ms. Soderstrom jokingly told him that if things were going to continue between them, he would have to get rid of the ugly shirt.

“I threw the shirt away the next day,” Mr. Larkin said. “By that point, we knew it was legit.”

The couple spent Thanksgiving with Mr. Larkin’s family in East Lansing, Mich., and Christmas with Ms. Soderstrom’s family in Madison, Conn., and in January 2020 they moved into an apartment together in San Francisco. By February 2020, Mr. Larkin was sure that he wanted to marry Ms. Soderstrom. He mentioned his plans to propose in the near future to Ms. Soderstrom’s best friend, who was supportive, but also told Mr. Larkin that she thought the couple needed to face hard times together before making such a commitment.

Within in a month Covid-19 cases were on the rise in California. Mr. Larkin, who is a management consultant for Bain & Company in San Francisco, and Ms. Soderstrom, who is an attorney at Sidley Austin in San Francisco, went to Tucson to stay with Mr. Larkin’s family in the house his parents were planning to retire in. When it became clear that the pandemic would not be ending any time soon, they moved to Pentwater, Mich., to stay in Mr. Larkin’s grandfather’s home. In August 2020, exactly a year after their first date, Mr. Larkin proposed on the beach.

“He challenges me to see things in different ways,” Ms. Soderstrom said of Mr. Larkin. “He’s very supportive and loving.”

The couple were married on Aug. 14 at the Fountain Street Church in Grand Rapids, Mich., in front of 140 guests. Luke Soderstrom, the brother of the bride who is under the care of the Michigan Region Christian Church (Disciples of Christ), officiated.

As for the waiter whose mistake kicked off their relationship?

“We were actually thinking about going back to that same wine bar, and trying to find that waiter and telling him thanks,” Mr. Larkin said. 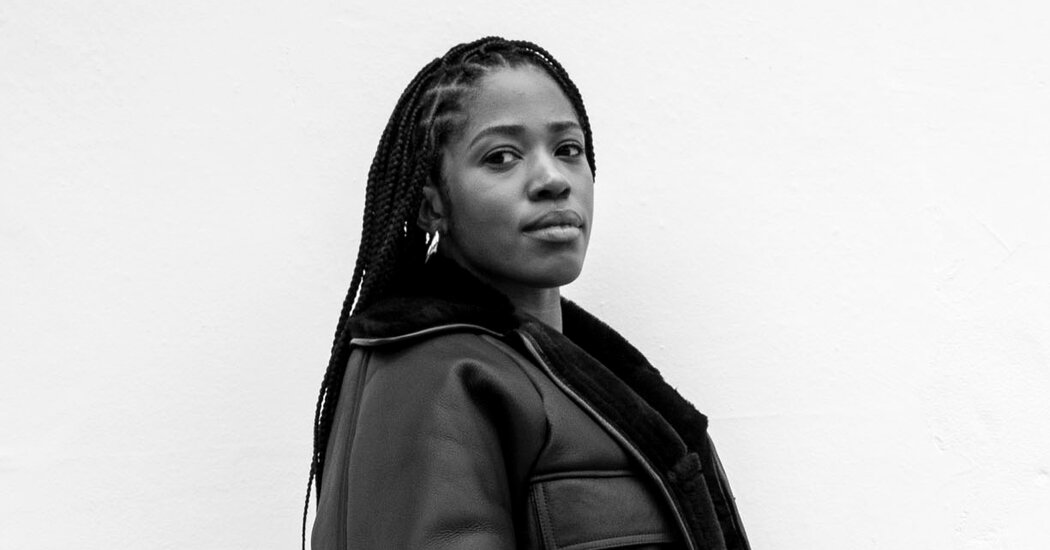 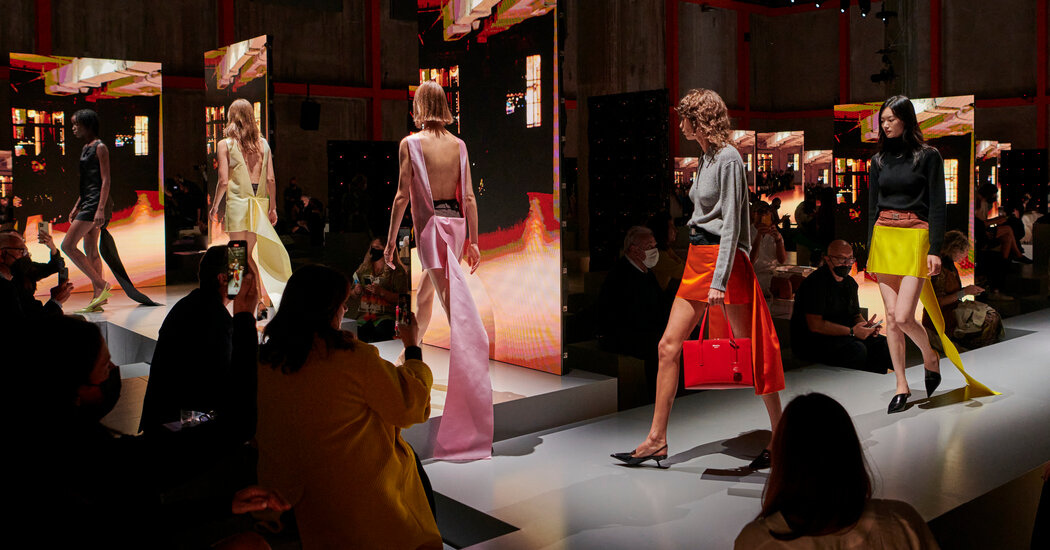 Packing Your Purse (or Pockets) for a Night at the Opera