A shot at gold, a swearing in, and a tech get-together are all thwarted by omicron 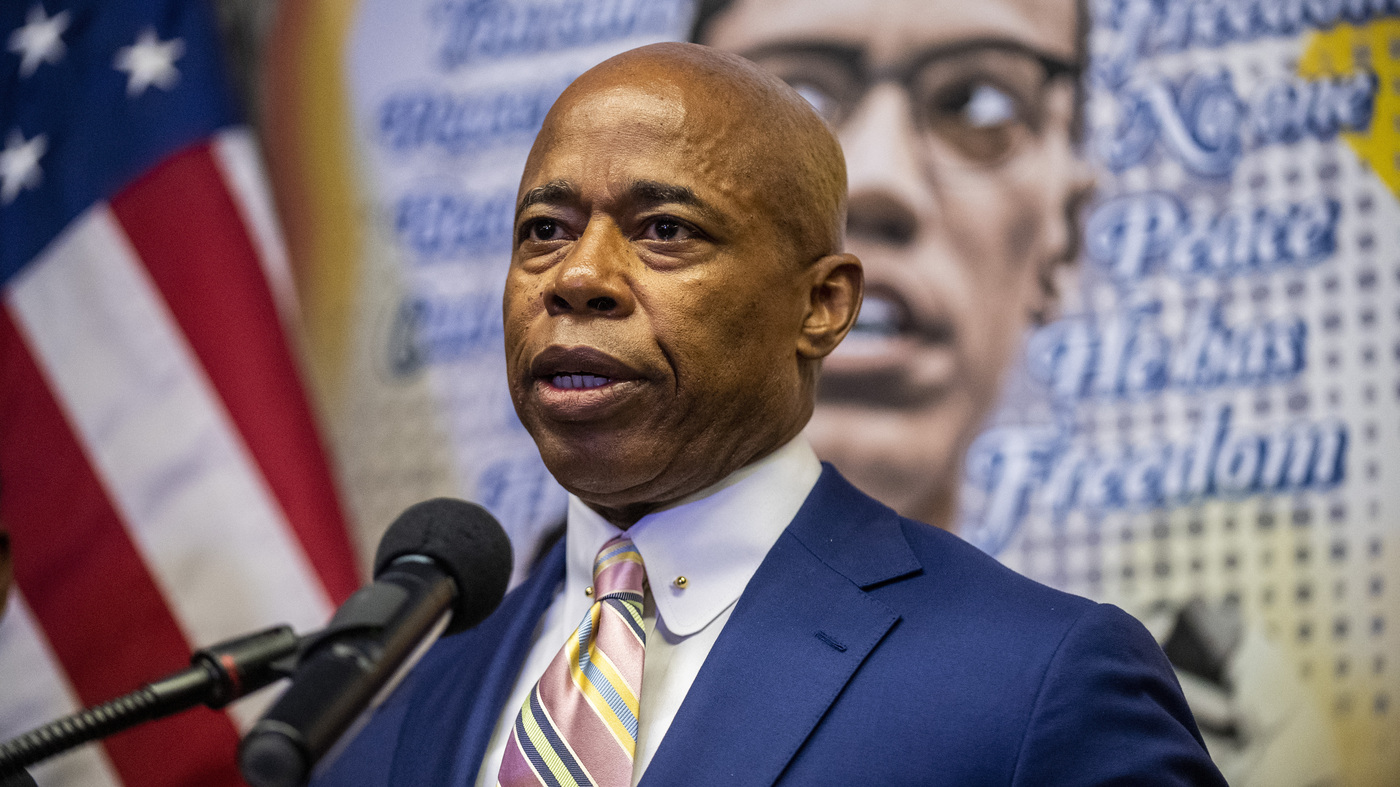 Cities across the globe are in the grip of a renewed COVID-19 crisis, as the omicron variant triggers new coronavirus case spikes that many hoped were in the past.

In the U.S. the alarming surge in infections is prompting city leaders, heads of companies, and even sports officials to withdraw from public events that would inevitably draw large crowds and potentially expose more people to the virus.

In New York, Mayor-elect Eric Adams, who was hoping to buck tradition by holding his inauguration on Jan. 1 inside of a historical Brooklyn theater rather than on the steps of City Hall, is now postponing the event.

“All I need is a mattress and a floor to execute being the mayor of the City of New York,” Adams said.

“I don’t need an inauguration,” he said, adding that it would be best “if we forgo an inauguration because we don’t want to put people in a dangerous environment.”

Hockey players will sit out the winter Olympics

The National Hockey League is not so much looking out for the public as it is for its own players. Multiple news sources have reported the NHL is expected to announce that players will not be participating in the 2022 Beijing Olympics because of the pandemic, reflecting concerns about the rest of the season as well.

An outbreak among players has already prompted postponement of a slew of games and an earlier holiday break than usual. As of Saturday, there were more than 60 players in the COVID-19 protocol. All but one player in the league has been vaccinated.

A tech event is affected too

Renewed COVID-19 fears have also reached the tech world. CES, an annual trade show organized by the Consumer Technology Association that is held annually in Las Vegas, is facing rising cancellations from some of the biggest names in the industry.

Meta Platforms Inc. (parent of Facebook), Twitter and Pinterest all announced separately on Tuesday that they will not be sending company representatives to the conference, despite efforts by organizers to make it safe for attendees.

“Due to the spike in Covid cases across the country in the past week, we’ve decided to cancel our in-person presence at CES next month,” Twitter said in a statement. “We’ll continue to actively monitor the situation into the new year and find other opportunities to connect with our clients and partners.”

Meta issued a similar statement, saying, “Out of an abundance of caution and care for our employees, we won’t be attending CES in-person due to the evolving public health concerns related to Covid-19.”

Officials noted the company had already planned to scale back its participation in this year’s events, adding that it is exploring exploring ways to participate virtually.