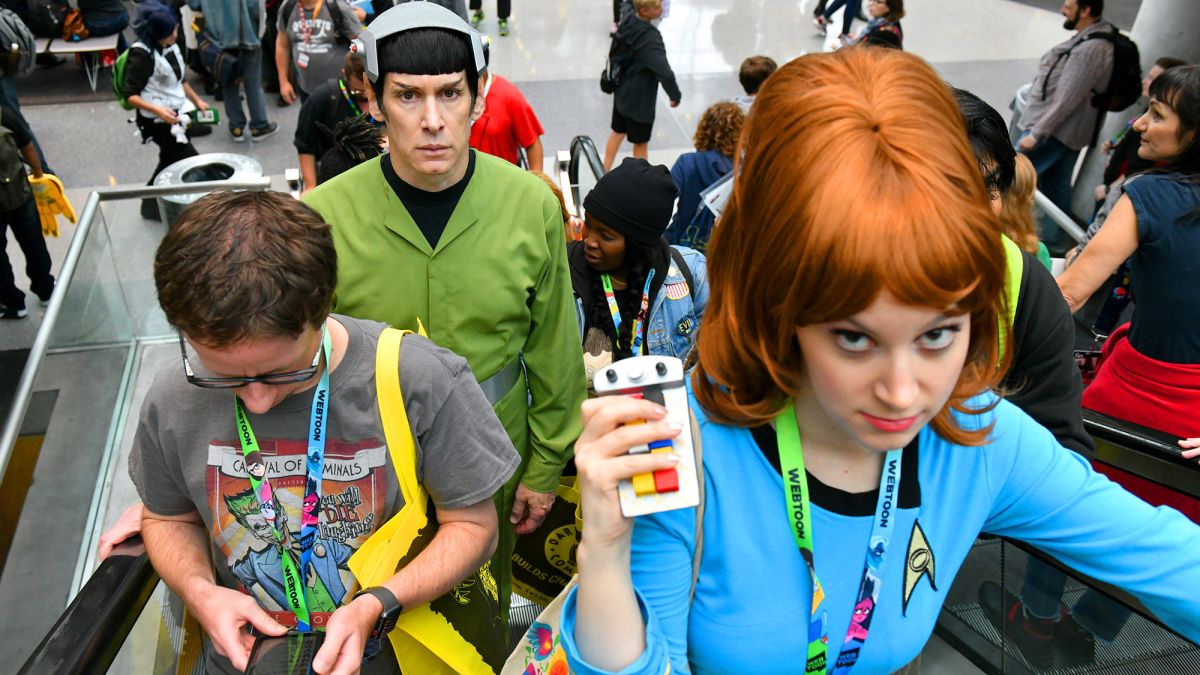 This year’s New York Comic Con is a little different. Unlike last year, when the event was completely virtual, this year’s event is a tentative step towards restoring normality. There are still some virtual events — that’s probably going to be a permanent addition to conventions — but this year the annual sci-fi convention in-person panels — and that’s awesome.

That said, there will be strict procedures in place. To gain entry, proof of vaccination is mandatory for anyone over the age of 12 and anyone under that age must provide proof of a negative COVID-19 test. There will probably be plastic guards in place at the photo booths too, so be prepared. And it goes without saying that a mask must be worn at all times. You can read more about the health and safety policies here.

To ensure you don’t miss a thing, we’ve scanned the schedule, analyzed the sensor readings and pulled out the can’t-miss panels that you should make your top priority. Events will also be shown live on the NYCC YouTube channel.

Journey Into The World of Star Trek
Behind the scenes of the upcoming, new official “Star Trek” magazine plus a guest appearance from Una McCormack to talk about her new book “The Autobiography of Mr Spock”.
Time: 10 a.m. EDT (1400 GMT)
Place: virtual only programming

William Shatner Spotlight
The actor may or may not talk about his proposed trip to space with Blue Origin, but he’s almost certainly going to talk about his new album.
Time: 11 a.m. EDT (1600 GMT)
Place: Main Stage 1D, Javits Center

Among The Stars
Enjoy a look at the six-part Disney+ original series following NASA astronaut Captain Chris Cassidy for one last mission to repair the Alpha Magnetic Spectrometer that aims to reveal the origins of the universe.
Time: 12:45 p.m. EDT (1645 GMT)
Place: Room 411 for virtual screening, Javits Center

An Hour With Adam Savage
The host of “Mythbusters” and builder extraordinaire does love an audience, so give him a big home crowd reception and enjoy the many entertaining tales he will no doubt share.
Time: 11 a.m. EDT (1500 GMT)
Place: Empire Stage, Javits Center

The Expanse
The cast and creators come together to give fans a first look at the highly anticipated sixth and final season of “The Expanse” on Amazon Prime Video.
Time: 12:45 p.m. EDT (1645 GMT)
Place: Room 411 for virtual screening, Javits Center

NASA Space Technology for Humans
“Panelists will talk about developing technologies that will support future human and robotic missions and soon to will allow the first woman and person of color to set foot on the Moon.
Time: 2:15 p.m. EDT (1815 GMT)
Place: Room 406.1, Javits Center

Related: ‘Star Trek: Discovery’ teaser for Season 4 sounds like every other season

The Science of Sci-Fi
Astrophysicist Charles Liu (as seen on “StarTalk” with Neil deGrasse Tyson) will be joined by science and pop culture experts as they break down the top movies of 2021.
Time: 4:15 p.m. EDT (2015 GMT)
Place: Room 406.1, Javits Center

Y: The Last Man
Join Executive Producer Eliza Clark and cast for an advanced screening of Episode 7 and a moderated discussion. Based on the best-selling comics from Brian K. Vaughan and Pia Guerra, this series is set in a post-apocalyptic world where a cataclysmic event kills every mammal with a Y chromosome except for one man and his pet monkey.
Time: 6 p.m. EDT (2245 GMT)
Place: Empire Stage, Javits Center

Crunchyroll Industry panel
Hear about all the latest and greatest anime and manga coming out of Crunchyroll – one of the studios responsible for giving us “Blade Runner: Black Lotus” – straight from the source.
Time: 11 a.m. EDT (1500 GMT)
Place: Room 405, Javits Center

Despite only half the usual number being allowed into the Javits Center this year, New York Comic Con will still prove exhausting. However, there are no events planned at any other venue other than the conference center, so thankfully that means no frantic rushing from Madison Square Garden to the Hammerstein Ballroom and back to Javits again. Here are some tips to help you make the most of your Comic Con experience:

● Sharpies, black and silver: It is possible that you might run into celebrities and industry icons, so be prepared before the chance to get their autograph slips away.

● Extra battery for your smartphone: You’ll be relying on your smartphone for a lot — camera, calls, maps, social media — and it will get drained. You might even want to bring two extra batteries.

● The power of Twitter: News of a celebrity sighting, or really cool cosplay, travels like wildfire at Comic Con. By keeping a close eye on the #NYCC Twitter hashtag, you can increase your chances of finding celebrities as well as cool parties and awesome giveaways.

● Finally, wear comfortable shoes and bring both sunscreen and an umbrella, plus sunglasses and a poster tube to safely store any artwork you score. 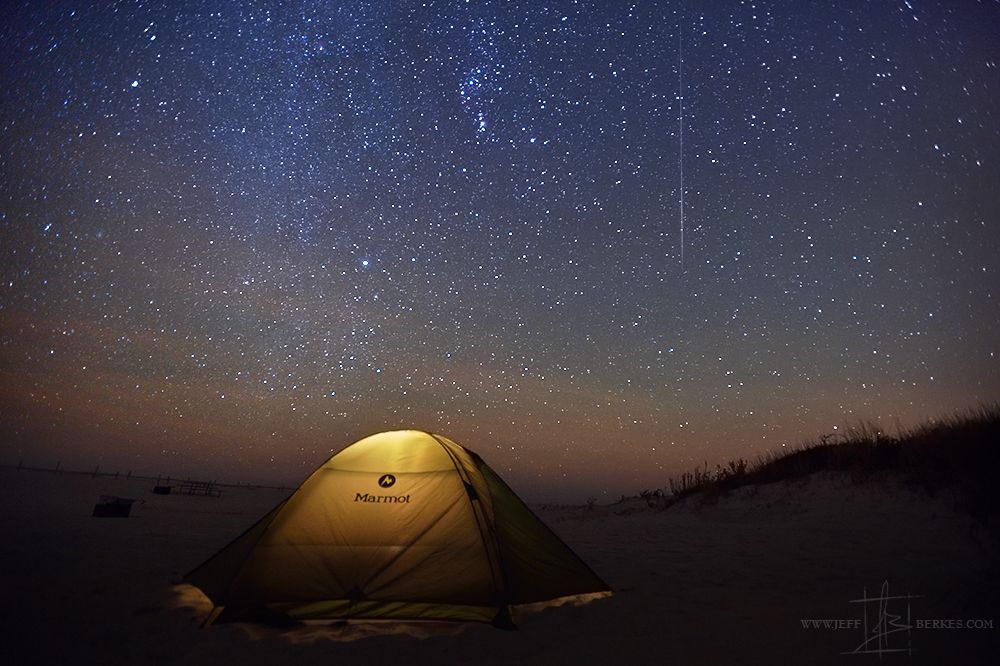