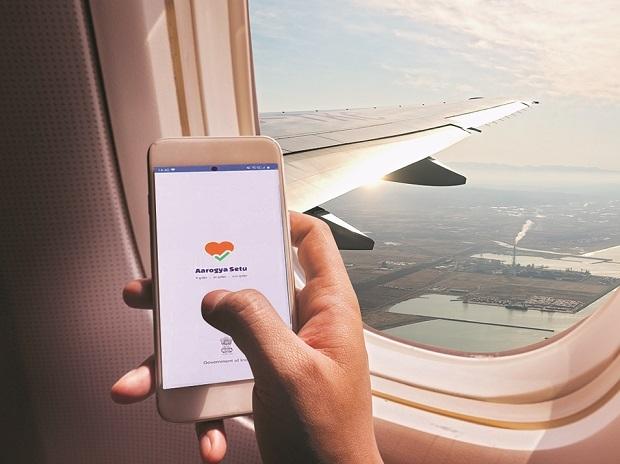 
Minister of State for Electronics and IT, Sanjay Dhotre, in a written reply in the Lok Sabha, said the app has maintained “utmost transparency” in all aspects.

He said Aarogya Setu is equipped with security features to protect the confidentiality and security of users’ data.


Replying to a specific question on low rating reportedly given by an organisation to the app, Dhotre said the rating was by an independent media company MIT Technology Review, and not the Massachusetts Institute of Technology (MIT).


He further said no inputs were taken from the National Informatics Centre (NIC) prior to publishing of the report.


“It may also be noted that the review given by the media company was based on their understating and interpretation of the app and the way it functions,” Dhotre said.


The ‘MIT Technology Review Media Company’ has given Aarogya Setu two stars out of five, he said, adding the two stars were given for transparency and data destruction parameters.


The Aarogya Setu app is not allowed access from outside India, hence it is not clear how the media company evaluated it from outside the country, the minister said.


In addition, the app has been “indigenously designed to cater to the specific demographics of India, and the features and functionalities in the app are built accordingly”, he said.


He added that an organisation publishing a report needs to understand the context of how and why the app was built with particular features suited for India.


He pointed out that giving a rating based on the organisation’s own interpretations is not justified.


Aarogya Setu is the biggest Covid-19 contact tracing app in the world with more than 15.71 crore registered users, Dhotre said.


The app’s data is encrypted in transit as well as at rest. Personal information provided at the time of registration is encrypted before being uploaded to the back-end server, where it is stored in encrypted form, he said, adding that the data collected by the app is governed by stipulated protocols and policy.


Response data from Aarogya Setu is shared with the Ministry of Health and Family Welfare, state governments and other ministries and departments, “where such sharing is strictly necessary to directly formulate or implement an appropriate health response”, he said.