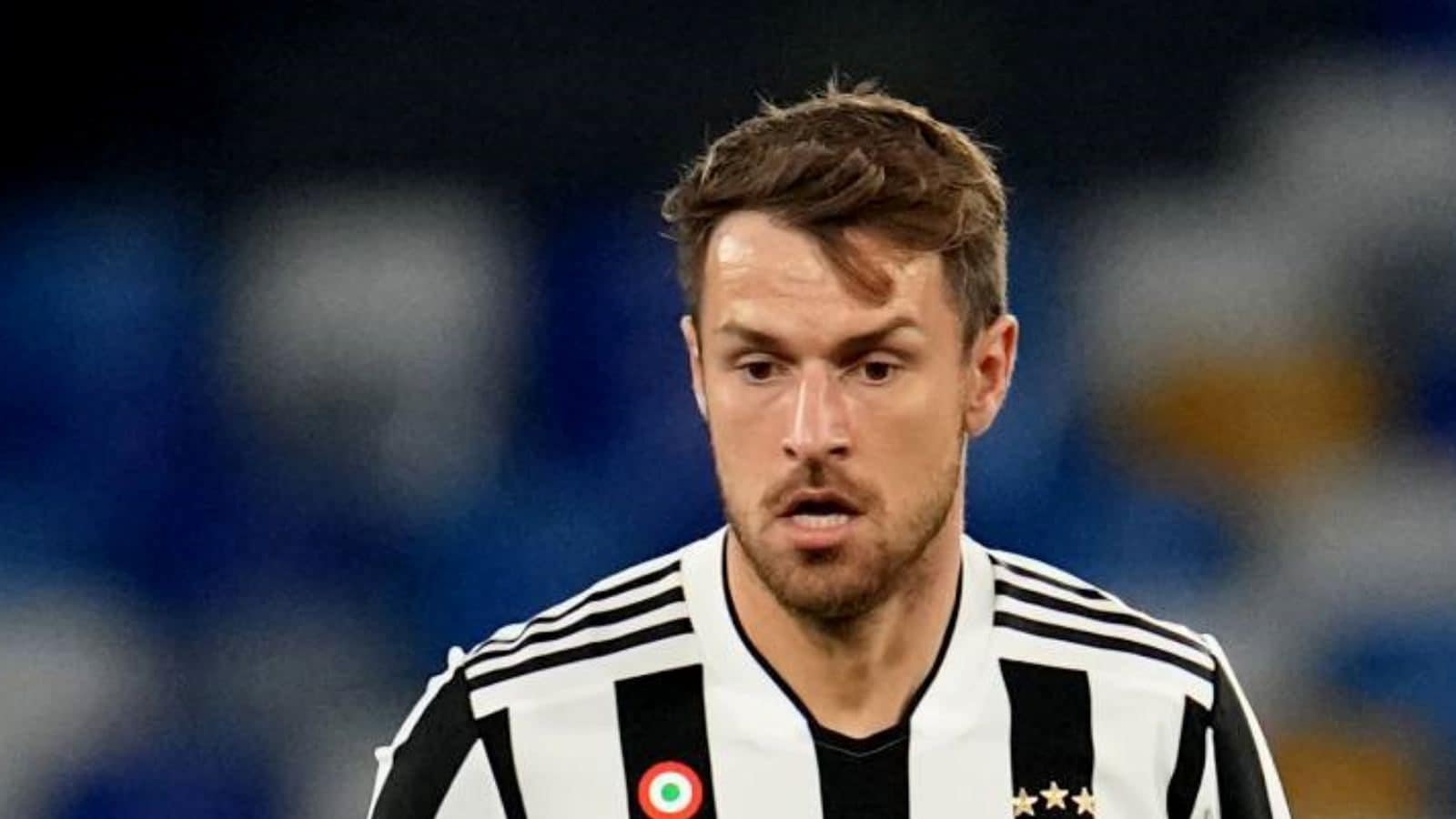 Aaron Ramsey is linked with a move to Newcastle United (Twitter)

The 31-year-old has been linked with a possible return to the Gunners and moves to Premier League sides Everton and Saudi-backed Newcastle.

Wales midfielder Aaron Ramsey is an â€œoutgoing player” and could leave Juventus this month, the Turin giantsâ€™ coach Massimiliano Allegri said on Wednesday.

Former Arsenal star Ramsey has fallen out of favour at Juve, featuring for less than 100 minutes in Serie A this season.

The 31-year-old has been linked with a possible return to the Gunners and moves to Premier League sides Everton and Saudi-backed Newcastle.

UK media reports on Tuesday also said that Burnley had seen an approach turned down by Ramsey.

â€œAaron Ramsey returned today after his leave to work in England, but he is an outgoing player,” Allegri said ahead of Juventusâ€™ Serie A game against Napoli on Thursday.

Ramsey, who has made 71 international appearances for Wales, joined Juve from Arsenal on a free transfer in 2019.

He has scored six goals in 69 games for the club.

â€œI told Alvaro that he is staying here, he is not leaving Juventus, end of story,” Allegri said.

Morata has netted seven times this season in all competitions.