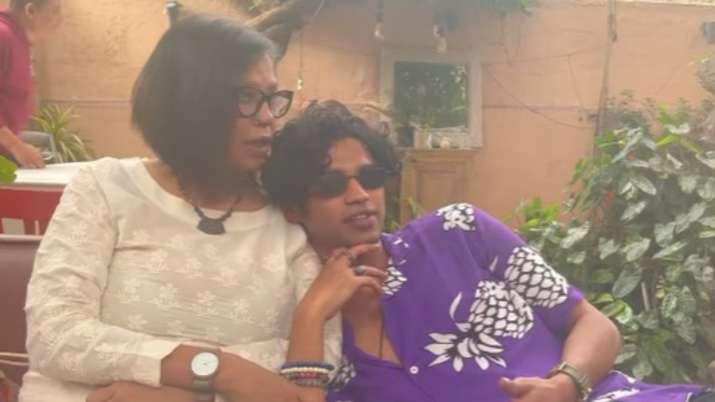 Irrfan Khan’s son Babil Khan leaves no stone unturned to express his love for his parents. Recently, the budding actor took to Instagram and shared a few video clips of having cute conversations with her mother, Sutapa. In the first clip, Babil Khan told Sutapa Sikdar, “I’m your kid” to which she asked, “So what?”. Babil replied, “So you’ve to be gentle.” Sutapa told him, “I’m being gentle by keeping you in my house.’ and they both laughed.Â

Sharing the video, Babil captioned it, “More highlights from yesterday.”

On Sunday (January 23), Babil celebrated his mother’s brother. He took to Instagram and shared pictures with Sutapa and his brother Ayaan Khan. Sharing the post, Babil had captioned it, “@djspersis made sure we celebrated mammaâ€™s birthday this year and look at @sikdarsutapa cutie happy face (red heart emoji).”Â

On the work front, Babil is all set to make his acting debut with Shoojit Sircar’s upcoming Netflix project Qala. He is also part of Yash Raj Films’s first digital series, titled The Railway Men. Described as a tribute to the unsung heroes of the 1984 Bhopal gas tragedy, the show will also feature actors R Madhavan, Kay Kay Menon, and Divyenndu Sharma.Â