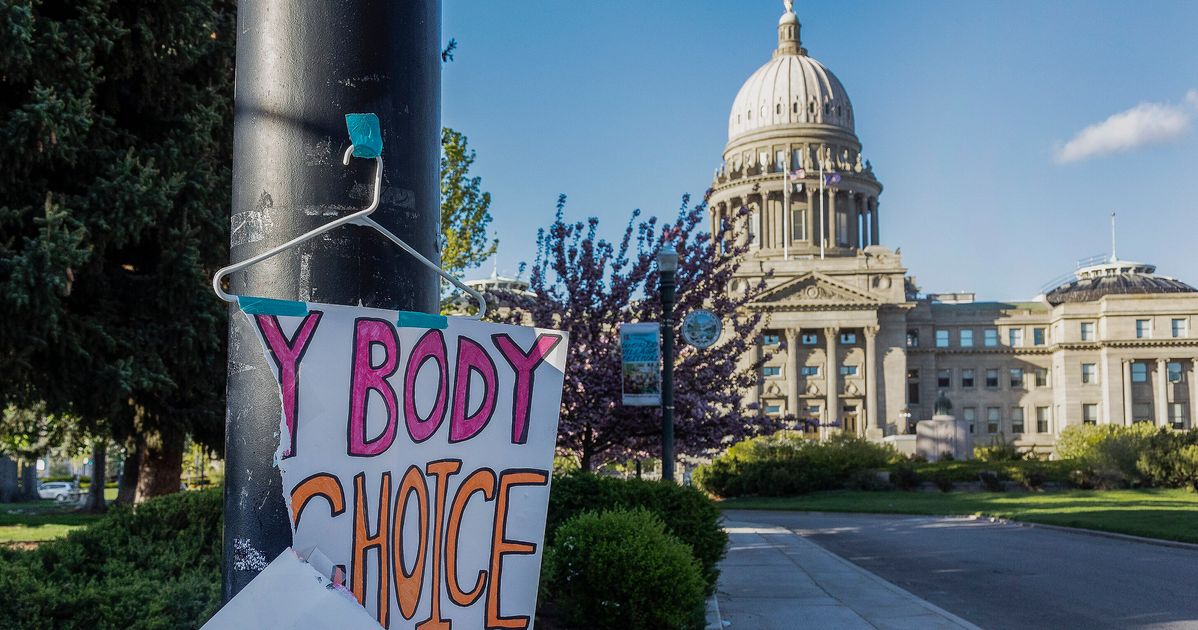 Trigger bans went into effect in Idaho, Tennessee and Texas overnight on Thursday, bringing the number of states where abortion has become illegal or been severely restricted to 14 since the Supreme Court overturned Roe v. Wade.

So-called trigger bans are state laws that were created to automatically ban abortion if Roe fell at the federal level. Many such bans, including in Kentucky, Louisiana and South Dakota, automatically went into effect as soon as Roe was repealed in late June. Others required 30 days or further certification from the state’s attorney general before they could go into effect.

Abortion was already outlawed after the six-week point in Tennessee and Idaho, and Texas had a pre-Roe ban in effect with no exceptions for rape or incest. Laws in each state required a specific amount of time to pass after the repeal of Roe for the trigger bans to take effect.

Now, abortion is completely banned at any point in pregnancy in Tennessee with vague exceptions for the life or health of the pregnant person. In Idaho, a near-total abortion ban is also in effect, carrying a punishment of up to five years in prison for any physician who performs an abortion outside of the law’s narrow exceptions. The Texas trigger law doesn’t change who can seek an abortion in the state, but it further criminalizes abortion by threatening physicians who perform the procedure with life in prison and a $100,000 fine.

The Department of Justice sued the state of Idaho over its six-week trigger ban earlier this month, arguing that it’s in direct violation of federal law because the restriction does not comply with the 1986 Emergency Medical Treatment and Labor Act. The EMTALA statute requires that all patients receive appropriate medical care and stabilizing treatment in an emergency situation ― including patients who need abortion care when the life or health of the pregnant person is at risk. Idaho’s trigger law originally only made an exception if the life of the pregnant person is at risk, but not if the health of a pregnant person is threatened. An Idaho judge ruled late Wednesday that physicians in the state couldn’t be punished for providing abortion care to protect the health of a pregnant person.

“Today, millions more people lost abortion access across the nation as bans went into effect in Texas, Tennessee and Idaho. Vast swaths of the nation, especially in the South and Midwest, are now abortion deserts that, for many, will be impossible to escape,” Nancy Northup, president and CEO of the Center for Reproductive Rights, said in a statement.

“Evidence is already mounting of women being turned away despite needing urgent, and in some cases life-saving, medical care,” Northup added. “This unfolding public health crisis will only continue to get worse. We will see more and more of these harrowing situations, and once state legislatures reconvene in January, we will see even more states implement abortion bans and novel laws criminalizing abortion providers, pregnant people, and those who help them.”

Just over two months after the Supreme Court’s historic decision to repeal Roe, 14 states have laws in effect that criminalize most or all abortions. This means that around 21 million girls and women of reproductive age in the U.S. no longer have abortion care access in their home state, according to Census data. And that number doesn’t include many transgender, nonbinary and genderqueer people who are able to get pregnant and will also no longer have access to these services.

North Dakota’s trigger ban will go into effect Friday if no court action is taken. Indiana’s near-total abortion ban — the first anti-choice legislation to pass since Roe’s demise — will take effect on Sept. 15. And an anti-abortion measure in Arizona is set to go into effect on Sept. 24, but the state attorney general requested the courts consider an even stricter ban.