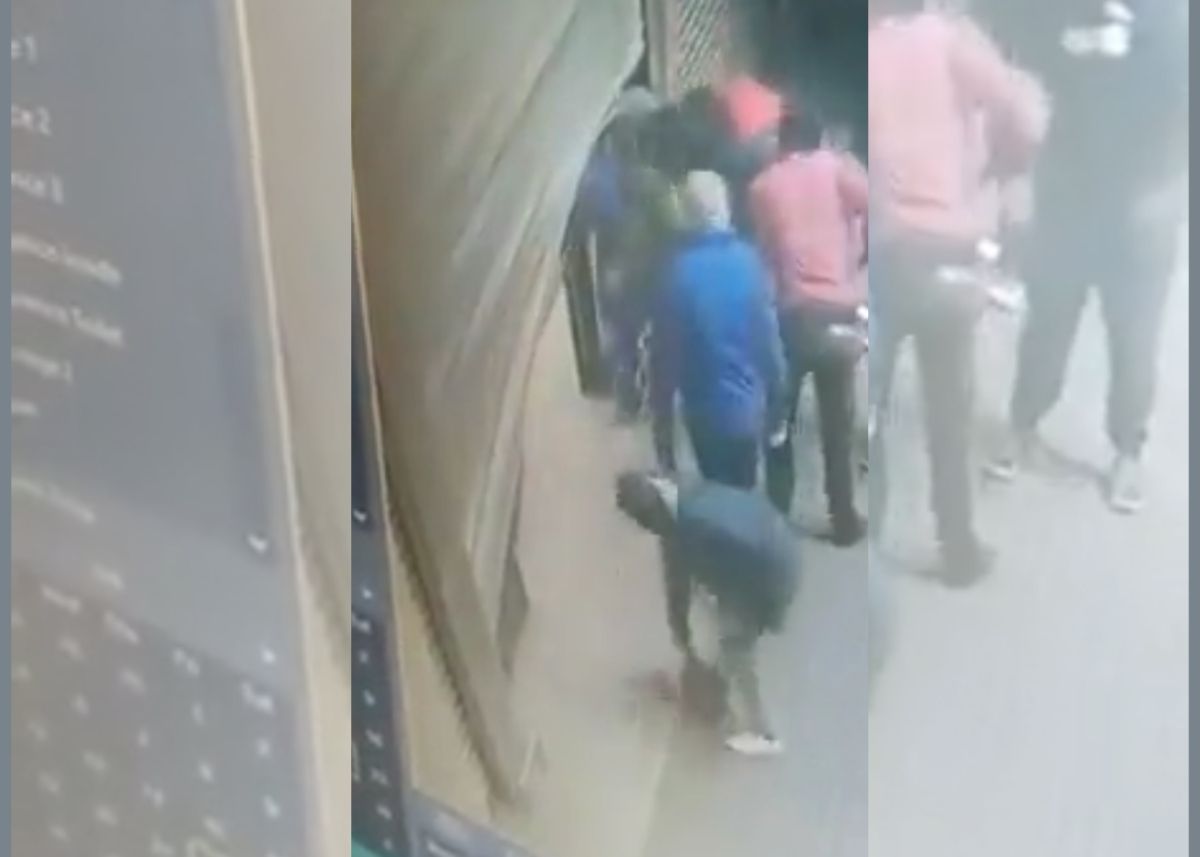 The police in Mpumalanga have launched a manhunt for an unknown number of armed suspects after Acornhoek Mall near Hoedspruit was attacked in the early hours of Friday, 22 October. Approximately, 15 shops were ransacked and the suspects allegedly gained access to cash safes and ATMs by using explosives.

“Reports indicate that members of the police received information from security officers alerting them of a break-in at the said mall.

“It was also revealed that a group of suspects were busy looting items at the shops. Police officials indicated that on their way to the scene they heard gunshots coming from different directions and called for backup. Upon arrival at scene, they found that the suspects had fled,” said the police spokesperson.

The police said approximately 15 shops at Acornhoek Mall were looted after the suspects gained entry by breaking a door.

The preliminary investigation also found that the suspects detonated explosives in order to access cash safes and ATMs in the mall. “The suspects then fled the scene with the stolen items, including an undisclosed amount of cash,” said Mdhuli.

The police investigation into the matter continues. Members of the public are encouraged to contact the branch commander of the Acornhoek SAPS, Lieutenant Colonel Albert Manzini, at 082-318-9925 if they have information about the suspects. 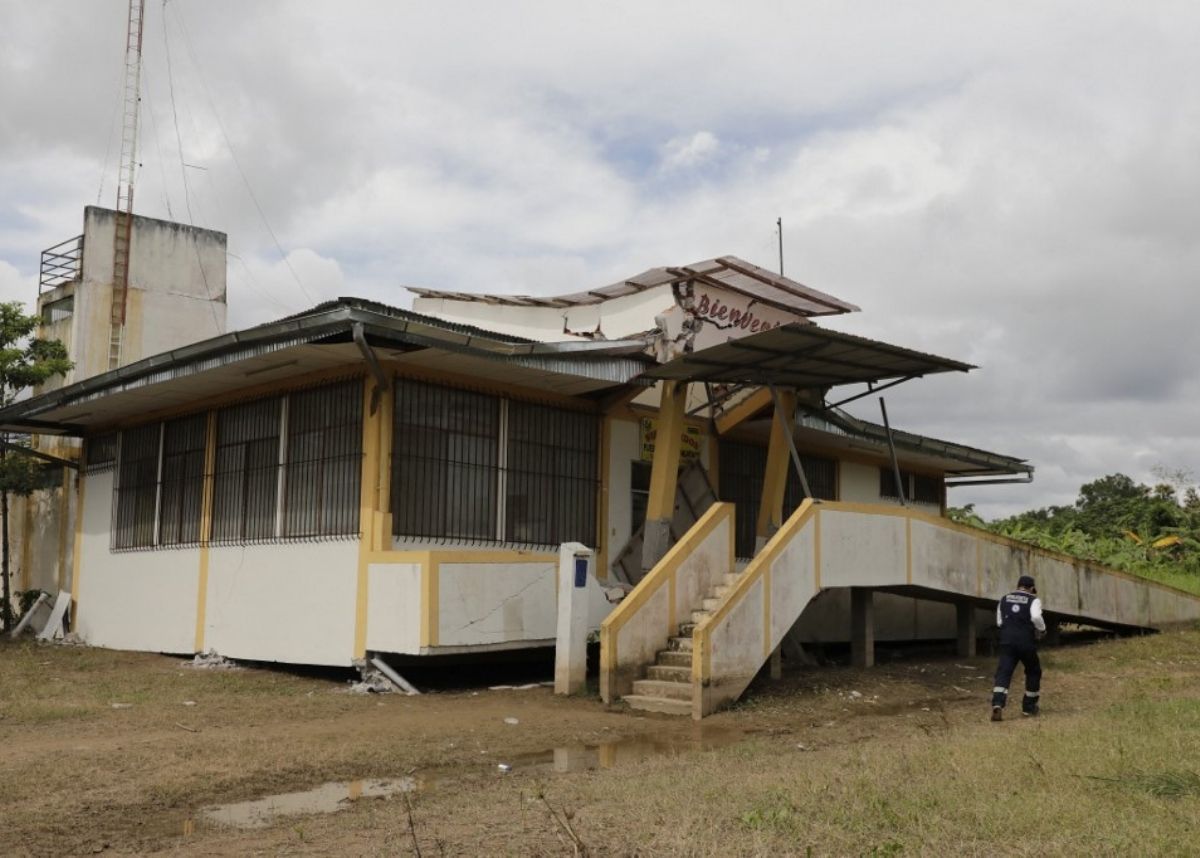 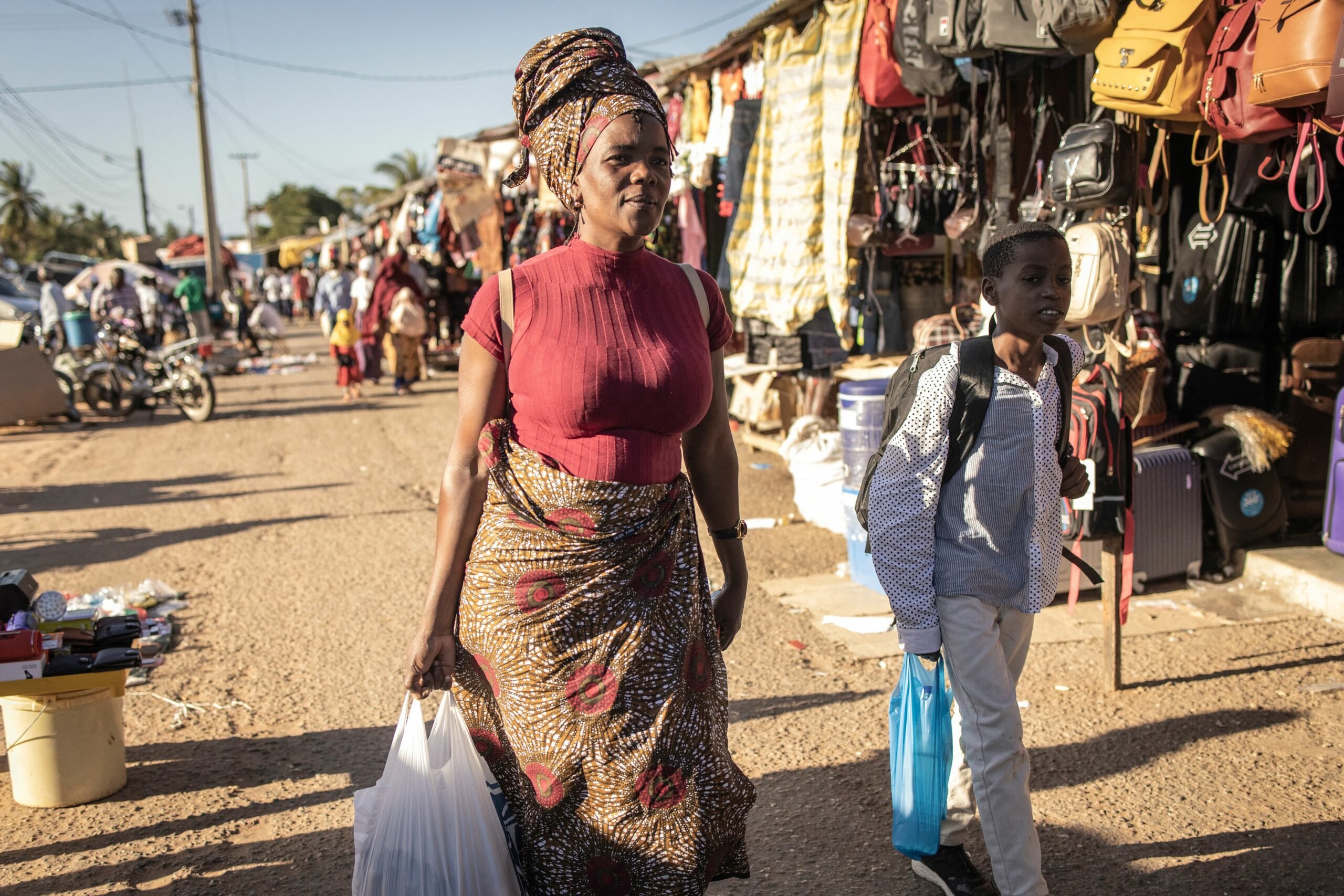