Authorities near the Thai capital Bangkok have arrested and defrocked an activist Buddhist monk from Cambodia despite his refugee status, a fellow refugee said Wednesday, expressing fears he will be deported to his authoritarian homeland.

Ven. Bor Bet, a vocal critic of Prime Minister Hun Sen’s authoritarian government, had taken refuge in Thailand in November 2020 to avoid arrest for his participation in protests in Phnom Penh demanding the release of a popular labor union leader arrested in a sweeping crackdown on the opposition and civil society.

“I am concerned that this case is more politically motivated than related to any criminal offense,” said Oeu Narith, an activist from Cambodia’s banned opposition party, also living as a refugee in Thailand.

“Ven. Bor Bet is a social activist who escaped political persecution in Cambodia and received refugee status. While taking refuge in Thailand, prior to his arrest, he had been very active in political activities,” he told RFA’s Khmer Service.

“I am really concerned of his personal safety as he faces deportation like previous CNRP members,” he told RFA, referring to the Cambodia National Rescue Party, which Hun Sen had banned in 2017.

Bor Bet’s apprehension Wednesday in Samut Prakan province. south of Bangkok, follows Thailand’s arrest and quick deportation to Cambodia of four other CNRP-affiliated activists in a crackdown that drew condemnation from rights groups and a statement of concern from the United Nations High Commissioner for Refugees (UNHCR).

RFA reported on Tuesday that Mich Heang, a member of the banned CNRP who was arrested in Thailand on Nov. 20 and delivered the next to Cambodian authorities, who sent to the Interior Ministry’s National Police Commissariat General for further interrogation on charges of conspiracy for posting social media messages critical of Hun Sen.

“We will continue to monitor this case along with national and international organizations, and see what actions are needed to respond to this growing trend of cooperation between Cambodian and Thai authorities in deporting Cambodian refugees,” Soeung Senkarona, spokesperson for the Cambodian rights group ADHOC, told RFA.

“We urge the UNHCR to reconsider whether it should take necessary steps against Thailand that has repeatedly violated refugee rights. Such a practice poses a grave risk for Cambodian activists who are taking refuge in Thailand. Otherwise, Thailand will no longer be considered a safe place for refugees,” the spokesperson added.

The Cambodian National Police Commissariat General could not be reached on Wednesday for comment on Cambodian government’s role in this case.

The UNHCR was not immediately available to comment on the monk’s status or arrest, but in a statement last week, the agency voiced concern over Thailand’s treatment of other exiled Cambodians in recent weeks.

“We are extremely alarmed by this trend of forcibly returning refugees to Cambodia, where they face a serious risk of persecution,” said Gillian Triggs, UNHCR’s assistant high commissioner for protection.

Cambodia’s Supreme Court dissolved the CNRP in November 2017, two months after arresting its president Kem Sokha over an alleged plot to overthrow the government. Scores of supporters of the group have since been incarcerated in a wider crackdown by Hun Sen on the political opposition, independent media, and civil society. 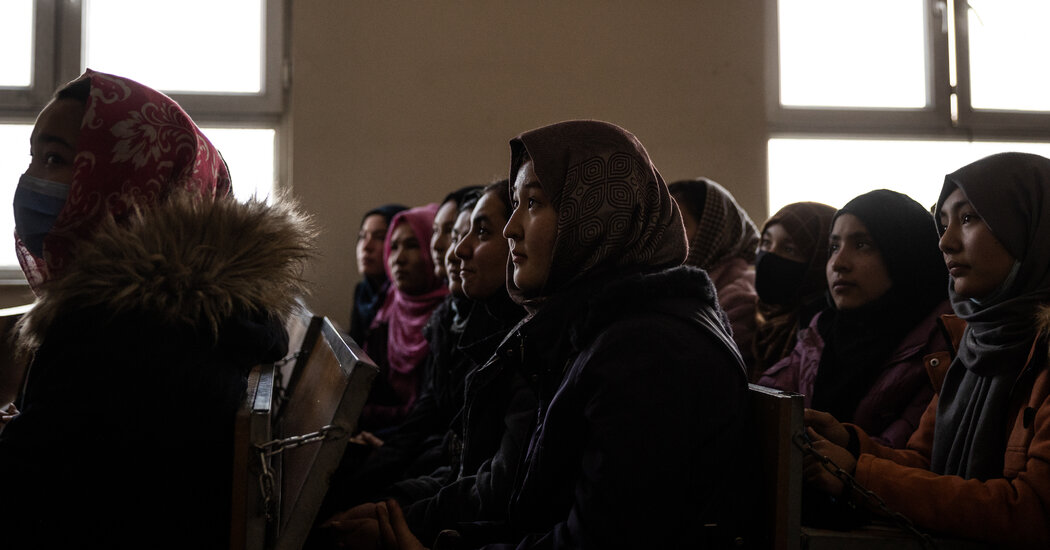 ‘Why Was I Born a Girl?’ An Afghan Poem Inspires U.S. Students 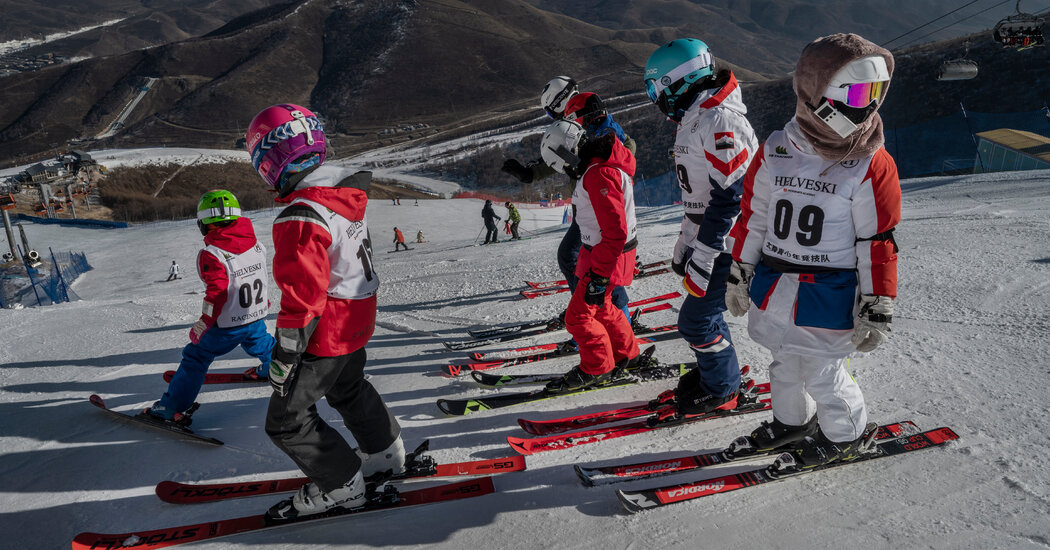 China is staging the Winter Olympics on its own terms.