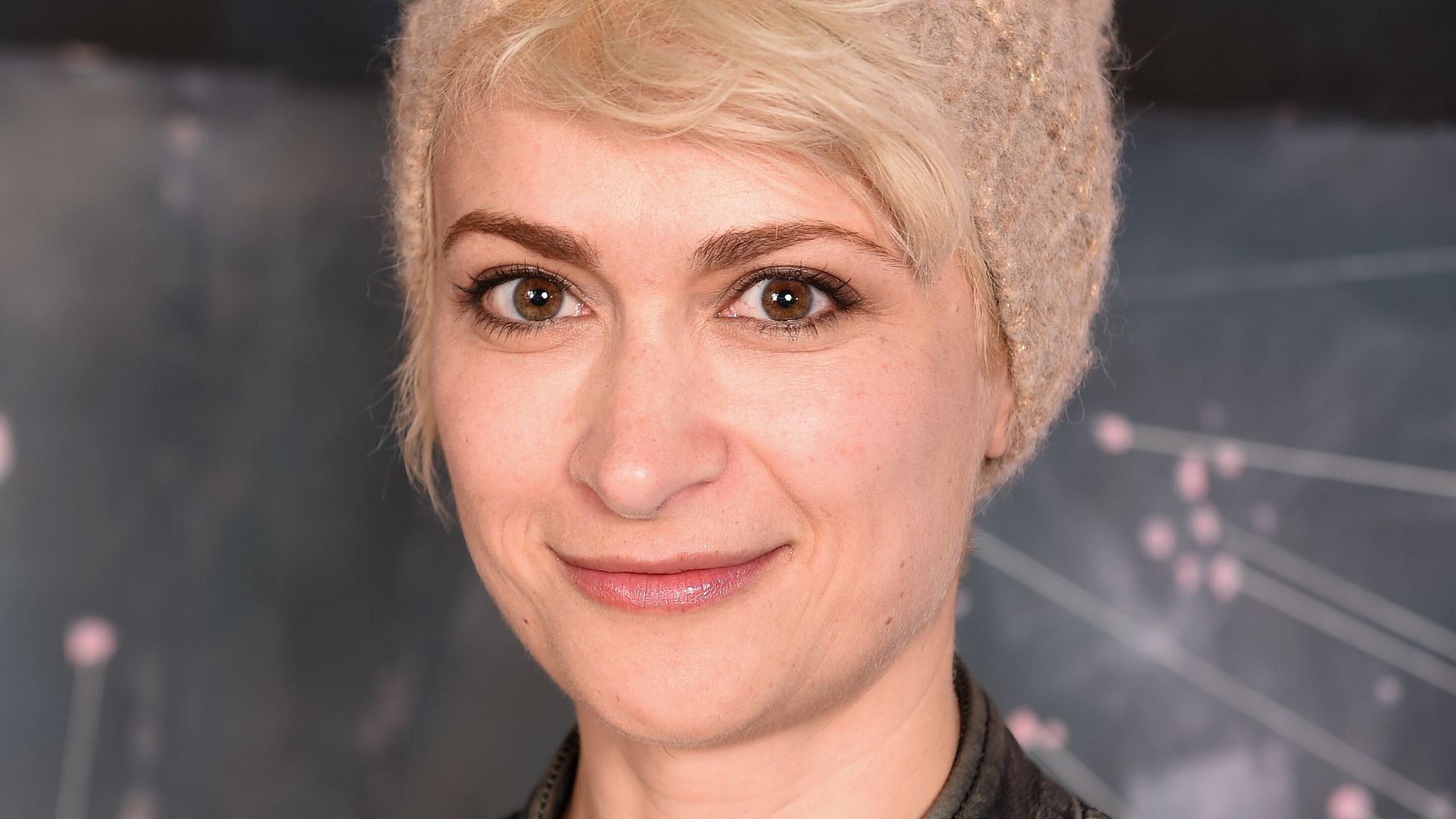 Emotional tributes have been paid to Halyna Hutchins, the cinematographer who authorities say died from her injuries after a “prop firearm” was discharged by Alec Baldwin on the New Mexico set of his latest movie “Rust” on Thursday.

Actors Dwayne “The Rock” Johnson, Elijah Wood, Nathalie Emmanuel, Patricia Arquette and Joe Manganiello and director James Gunn mourned the death of Hutchins, 42, with hundreds of others on social media.

They described the incident at the Bonanza Creek Ranch movie set, which police said is under active investigation, as “absolutely horrifying” and “dreadful.”

Hutchins was praised as “an incredible talent” and a “great person.”

Messages of support were also sent to the film’s director Joel Souza, 48, who was injured in the incident and was receiving emergency treatment as of Thursday night. 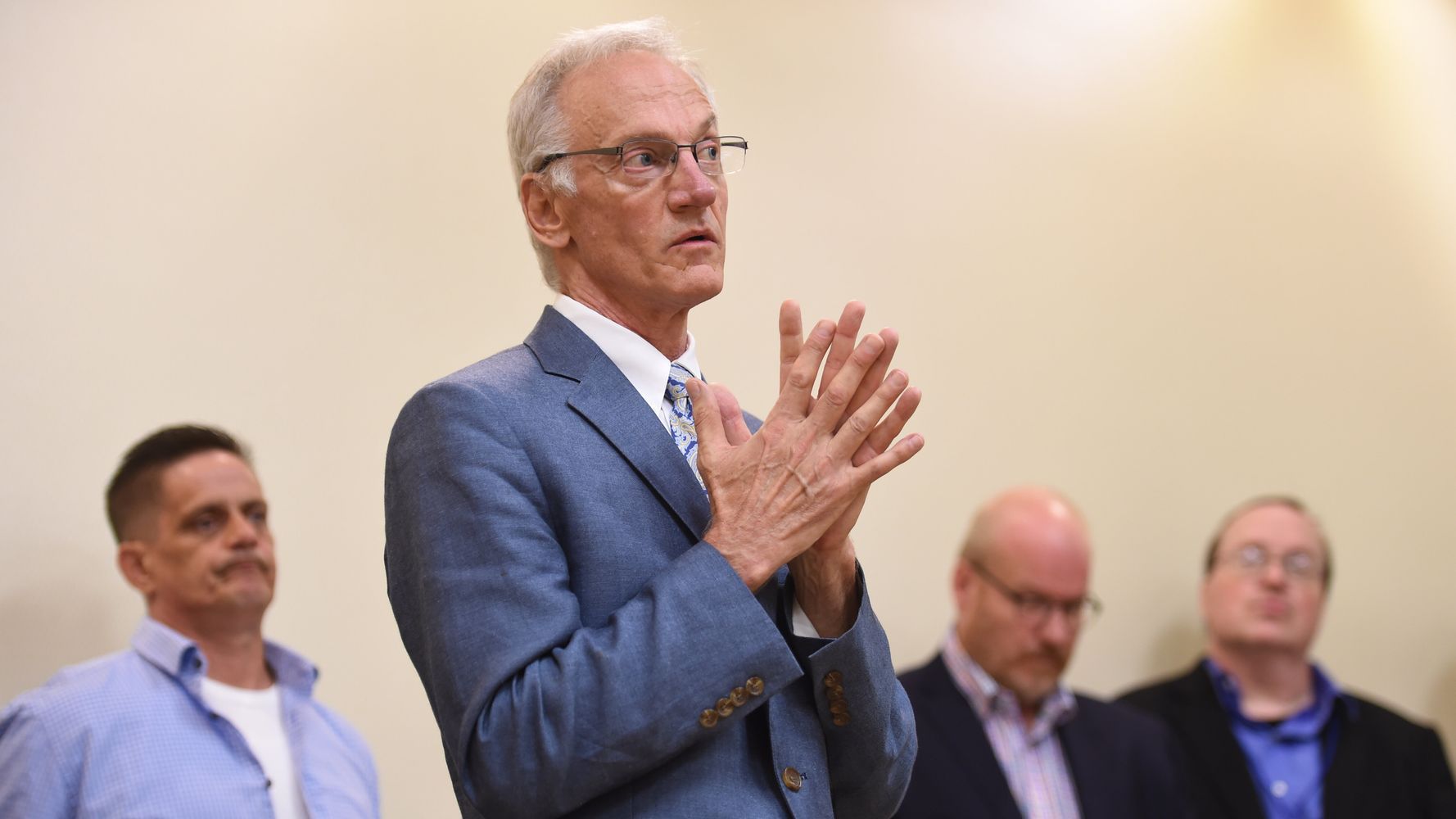 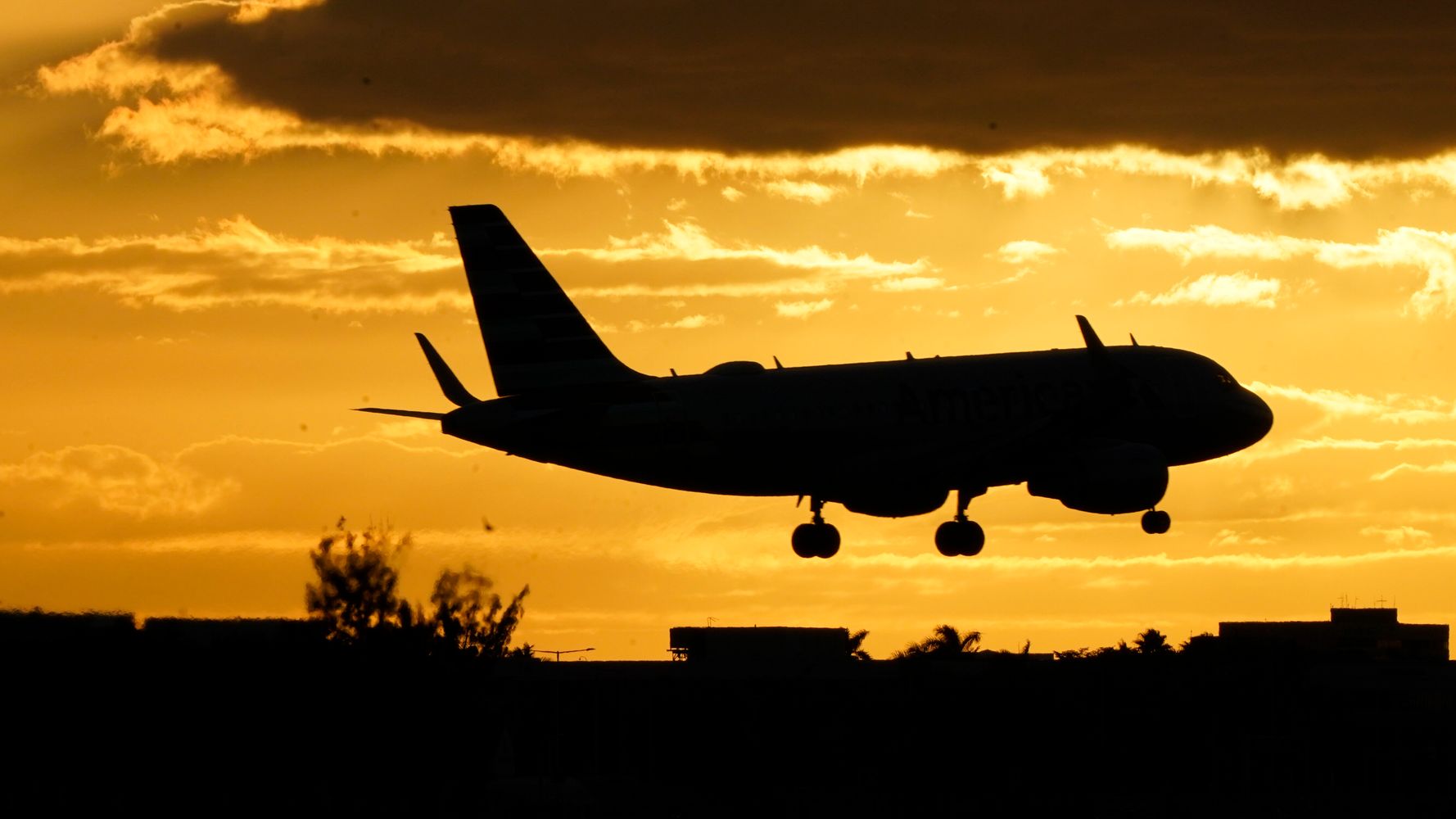 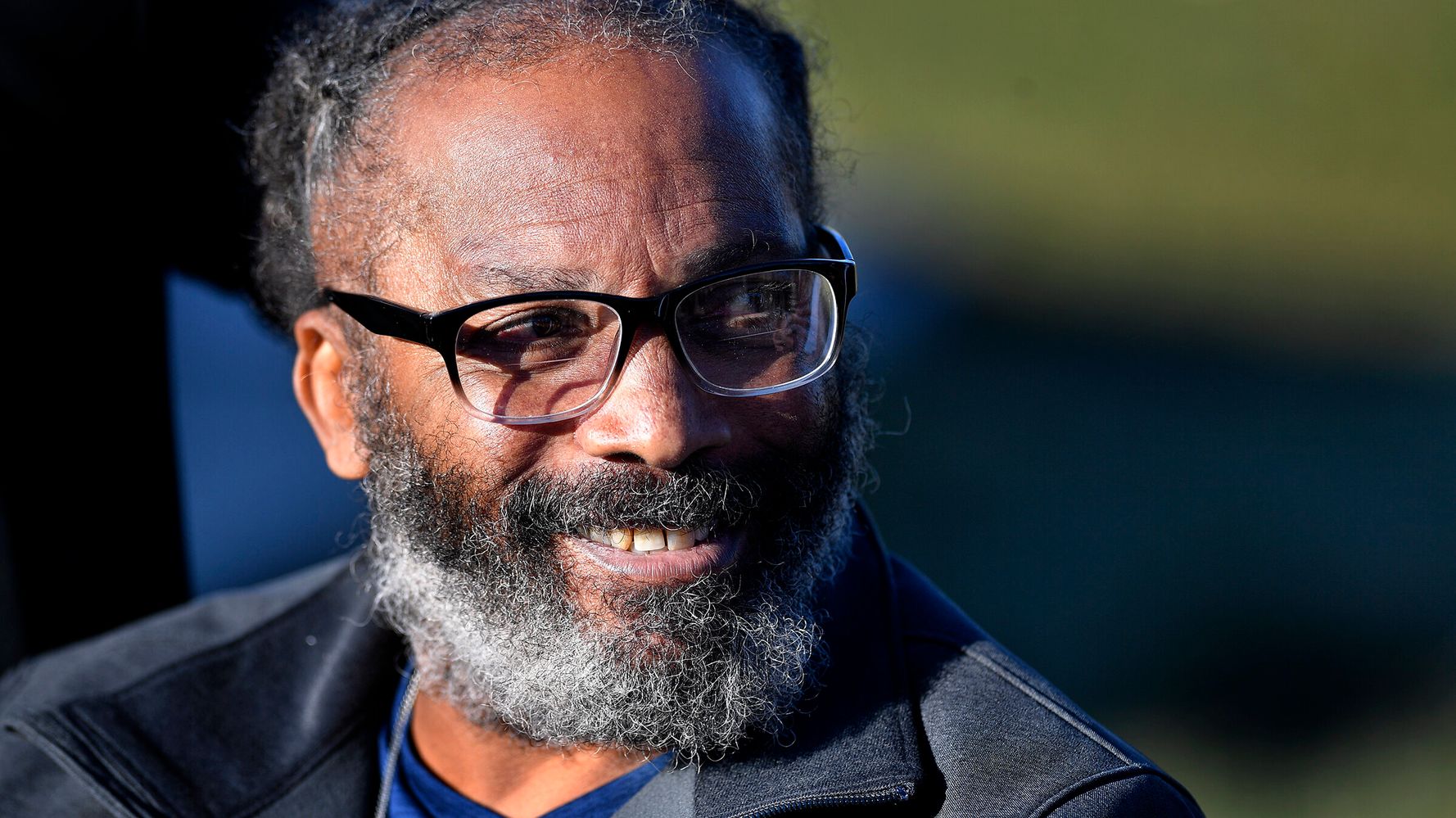