ADB to provide flood-relief support of $2.3-$2.5b to Pakistan 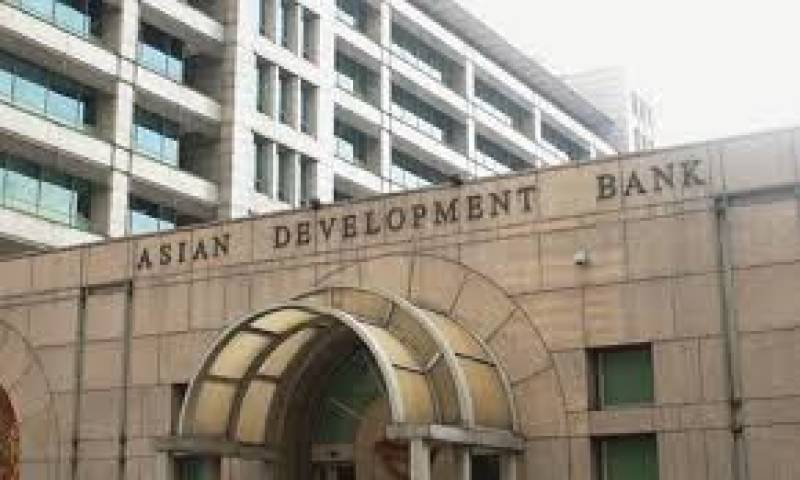 The deluge has impacted 33 million people out of a population of 220 million, and caused damage the government estimates at $30 billion as crops, roads, livestock, bridges, houses, schools, and medical facilities were washed away.

The announcement came during Federal Minister for Finance and Revenue Senator Mohammad Ishaq Dar’s meeting with a delegation of ADB, headed by its country director Yong Ye.

In a statement, the Finance Ministry said Dar welcomed the delegation and appreciated ADB’s role and support in promoting sustainable development in Pakistan.

He apprised the delegation of the devastation caused by the recent floods in the country and its impact on the economy of Pakistan and further stated that the economy faced huge challenges.

“The present government with its pragmatic policy decisions has not only arrested the decline but has also set the economy in the right direction,” the finance minister said as he shared the priorities of the government.

While extending felicitations to Dar on assuming his role as the finance czar, Ye informed the minister that ADB will provide flood relief support to Pakistan to the tune of $ 2.3-$2.5 billion, including $ 1.5 billion for the BRACE programme, which will be placed before the ADB Board for approval during this month.

He also apprised the meeting about ongoing and future projects of ADB in different sectors — including social protection, food security and energy sectors.