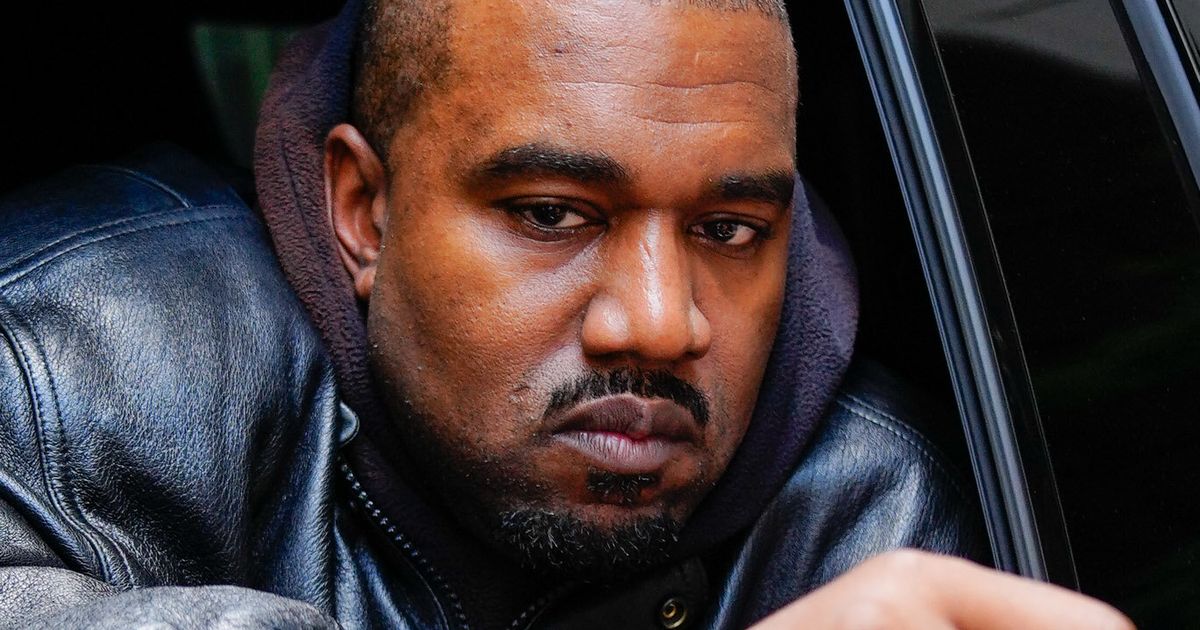 Adidas may have dropped Ye, but it hasn’t dropped his signature shoe design.

The German apparel company ended its nine-year partnership with the designer and rapper formerly known as Kanye West in October over his antisemitic comments. Ye’s Yeezy sneakers were an immediate casualty, but now Adidas says it plans to reintroduce the design “as early as 2023” ― under a new brand.

“Adidas is the sole owner of all design rights registered to existing product. We intend to make use of these rights as early as 2023,” Adidas Chief Financial Officer Harm Ohlmeyer said in a quarterly earnings call Wednesday, per Insider, adding that Adidas owns “all the versions and new colorways” and Yeezys are “our IP.”

Ye started working with Adidas in 2013, and their partnership proved financially fruitful for both parties. It accounted for $1.5 billion of Ye’s net worth and reportedly up to 8% of Adidas’ sales, per Forbes.

Yeezys, a lucrative item for resellers, weren’t able to weather Ye’s career-tarnishing statements, however. He tweeted about going “death con 3 on JEWISH PEOPLE” in October, claimed Jewish businessmen were targeting him, and was dropped by Adidas as a result.

Ye’s relationship with Adidas was fraught before it ended on Oct. 25. The former billionaire claimed in a since-deleted Instagram caption in June that the Adidas Adilette 22 sandals were “a fake YEEZY made by adidas themselves,” according to Highsnobiety.

“I’m not standing for this blatant copying no more,” Ye wrote. “This is for everyone who wants to express themselves but feel they can’t cause they’ll loose [sic] their contract or be called crazy… These shoes represent the disrespect that people in power have to the talent.”

Ye also told Complex in August that Adidas created Yeezy Day, an annual promotional push for the brand, “without my approval,” and that the company reissued some of his older shoes and used colorways he didn’t sign off on. (Adidas declined to comment to Complex at the time.)

“To the creative director of adidas Alasdhair Willis I’ve done songs with your father in law,” Ye wrote, per Page Six. “How can you watch adidas do what they’ve done to a fellow creative and not say anything and never even meet with me or call me? Why did I have to do this in public?”

When asked if customers would approve of Adidas rebranding Yeezys without Ye’s approval, Ohlmeyer said the company was was “working through all the options” and that it would “be more specific” at a later date. The Yeezy Slide, reportedly patented by Ye himself, is unlikely to return to stores.

Adidas previously revealed that cutting ties with Ye would cost it around $247 million this year. This was unofficially confirmed by the quarterly earnings call, where the company also announced that no longer marketing Yeezys and paying Ye royalties would save it $302 million next year.

“We need to take our time to review what the best options are,” Ohlmeyer said. “When the time is right we will be more concrete.”