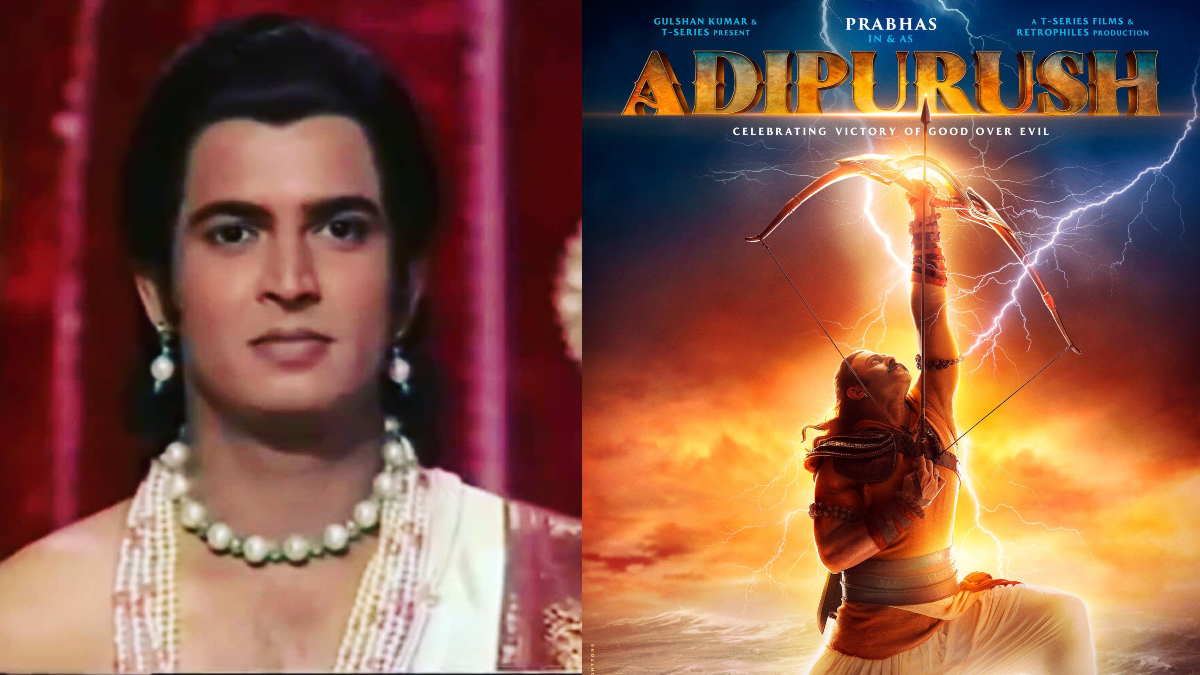 Adipurush Teaser: The recently released teaser of the upcoming Hindu mythological film, Adipurush has triggered an outrow on social media. From netizens to celebrities to politicians, people have been sharing their views on its content. While some people on the Internet are trolling the film for the poor VFX, other sections are criticising the film over the inappropriate portrayal of gods in the film. Actor Sunil Lahiri, who played the role of Laxman in the iconic Ramanand Sagar’s Ramayan has now reacted to the Adipurush teaser video. While Lahiri maintained a neutral stance over it, he did admit that some characters looked ‘weird’ to him.

“After watching the teaser, at present, my views are neutral. It’s neither entirely positive, nor it’s totally negative. They have just introduced the characters and their personalities. So till now, they haven’t conveyed anything that really irked me. I think ki zabadasti ki controversy create ki ja rahi hai… to popularise the film,” he told DNA in an interview.

He goes on to add that it is clear to him that now people of the country ‘won’t tolerate any nonsense’ when it comes to religion and gods.

When asked about his opinion on the characters of Ramayan, Sunil told the portal, “Mujhe saare characters ko dekh ke ajeeb laga. Even Ram and Hanuman.”

However, he doesn’t disregard the perception of the filmmaker. Lahiri said that since we do not have a reference point everybody is open to perception. It is because we have a certain image of these idols in our heads and we have seem them a certain way since the beginning, the audience is finding it hard to accept it. “We all have an image set in our minds, and we have grown up watching a particular reference to Lord Ram all these years. So, they have tried to break the conventional image of Raavan,” he said adding, “This is an individual take of a creative person, and as an artist, everyone has a right to present their interpretation of a story. “

To back his point, he further added, “There are several Eastern Asia countries, like Thailand, Myanmar, and others where Ramayan has a great following. They all have different representations of these idols. Their looks have been different. This is just a teaser, let’s wait for the trailer and the film.”

The film, which features Prabhas as Lord Ram, Saif Ali Khan as the Raavan, Kriti Sanon as Sita and Sunny Singh in lead roles, is set to debut in theatres on January 12, 2023, in several languages.