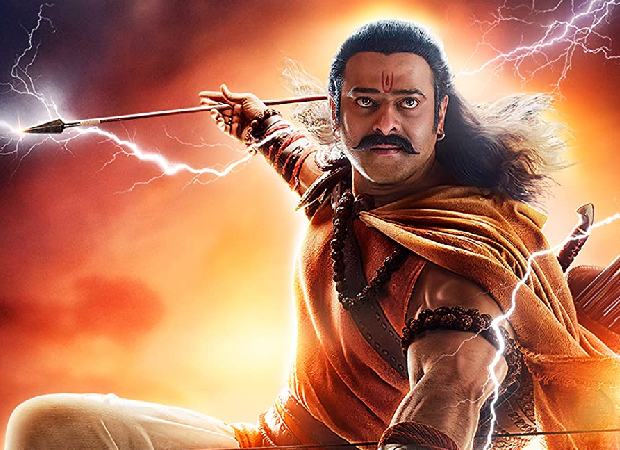 Just yesterday at 7.11 PM the teaser of the much-anticipated movie Adipurush was released. Starring Prabhas, Saif Ali Khan, and Kriti Sanon, the film based on the epic Ramayana witnessed a grand teaser launch in Ayodhya. Produced by Bhushan Kumar’s T-Series and directed by Om Raut the teaser gave a glimpse of what to expect from the visual spectacle Adipurush.

Interestingly, the hype surrounding the film has built to such a crescendo, that the video of the teaser on YouTube has managed to cross the 50 million view mark. Becoming one of the fastest teaser videos to cross the 50 million views mark, Adipurush has continued to see the view count steadily increase as the hours have passed. Currently, at over 72 million views in just over 24 hours, the teaser of Adipurush has become of the most-watched views of recent times.

As for the launch event, the grand teaser launch event saw the unveiling of a mammoth 50-foot poster that rose from the waters of the river Sarayu in Ayodhya. With a massive hoard of viewers and media personnel in attendance, it was one of the most significant unveiling events for a recent release.

Talking about  Adipurush, the film is an Indian Hindu mythological film based on the epic Ramayana. Directed by Om Raut and produced by T-Series the film was shot simultaneously in Hindi and Telugu languages, the film stars Prabhas as Raghava, Kriti Sanon as Janaki, and Saif Ali Khan as Lankesh.

Also Read: Milap Zaveri reacts to Adipurush teaser; says, “This film will create box office history all over the world”