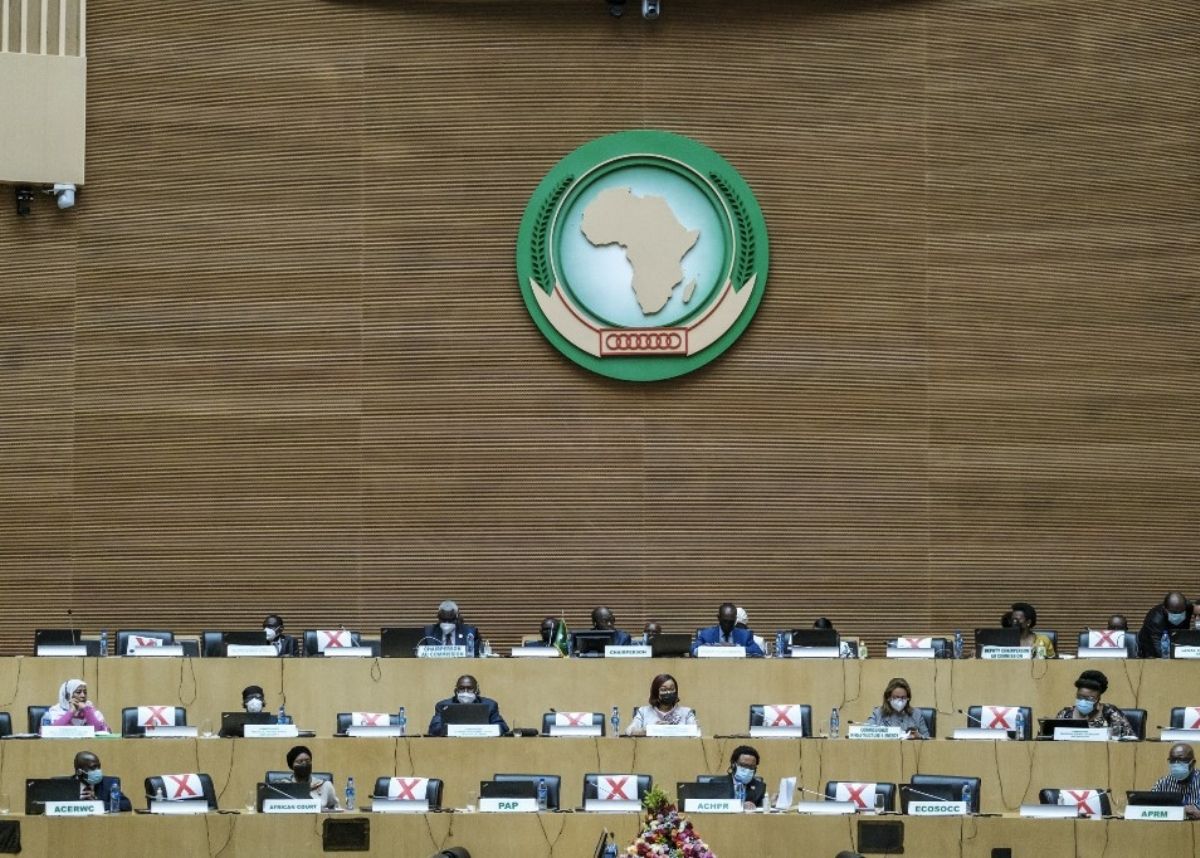 The African Union said Wednesday it had suspended Sudan until civilian rule in the country is restored, saying it rejected the military takeover as an “unconstitutional” seizure of power.

The continent-wide bloc said it “strongly condemns the seizure of power” and was suspending Sudan from all AU activities “until the effective restoration of the civilian-led transitional authority”.

Sudanese General Abdel Fattah al-Burhan on Monday ordered the dissolution of the government and declared a state of emergency, sparking widespread international condemnation.

Prime Minister Abdalla Hamdok was placed under military arrest, along with his ministers and civilian members of Sudan’s ruling council, sparking angry protests on the streets on Khartoum.

Hamdok was later released under close guard, but other ministers and civilian leaders remain in detention.

Security forces launched sweeping arrests of anti-coup protesters Wednesday, in a bid to end 3 days of demonstrations against the power grab.

A number of Western powers have called for an urgent meeting with Hamdok, saying they still recognise the prime minister and his cabinet as the constitutional leaders of Sudan.

The AU suspended Sudan in June 2019 after pro-democracy protesters demanding civilian rule were gunned down outside army headquarters in Khartoum.

Their membership was reinstated three months later after Hamdok announced the appointment of Sudan’s first cabinet since the ousting of veteran leader Omar al-Bashir. 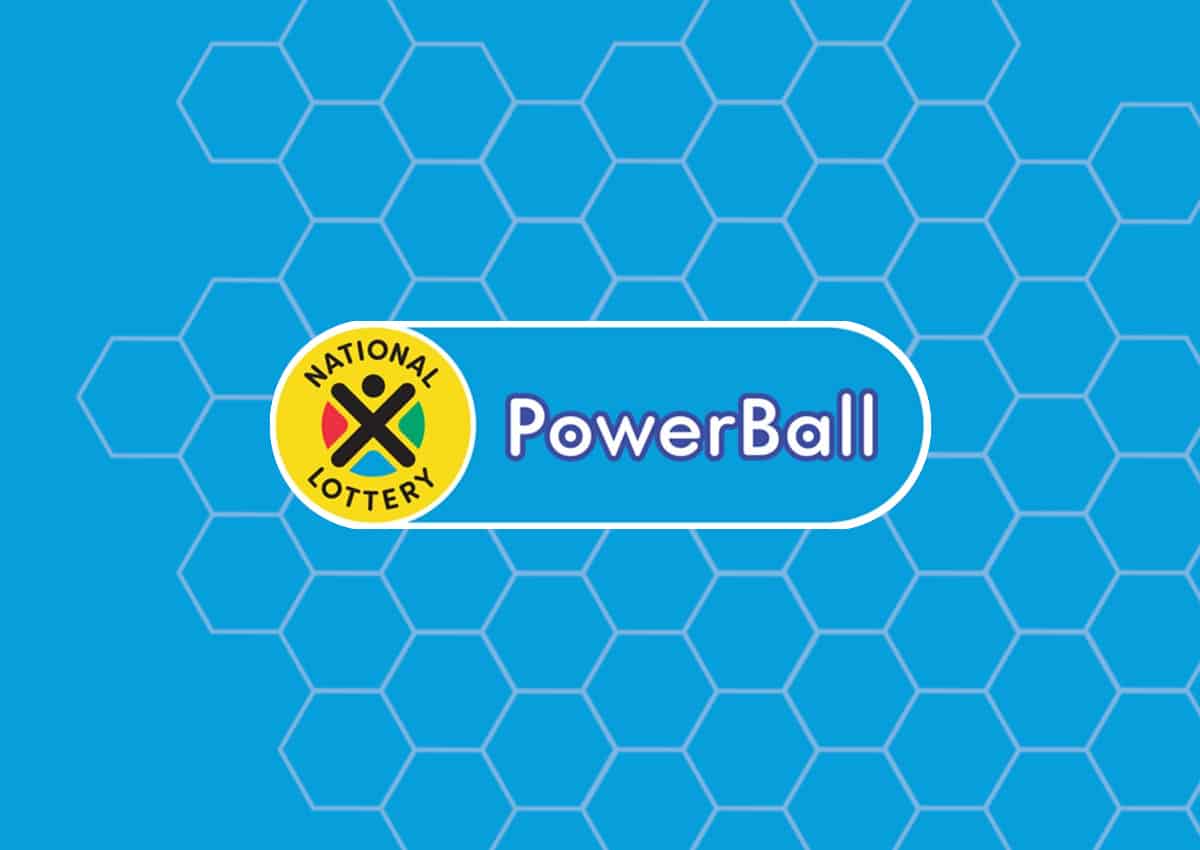 Powerball and Powerball Plus results for Tuesday, 7 December 2021