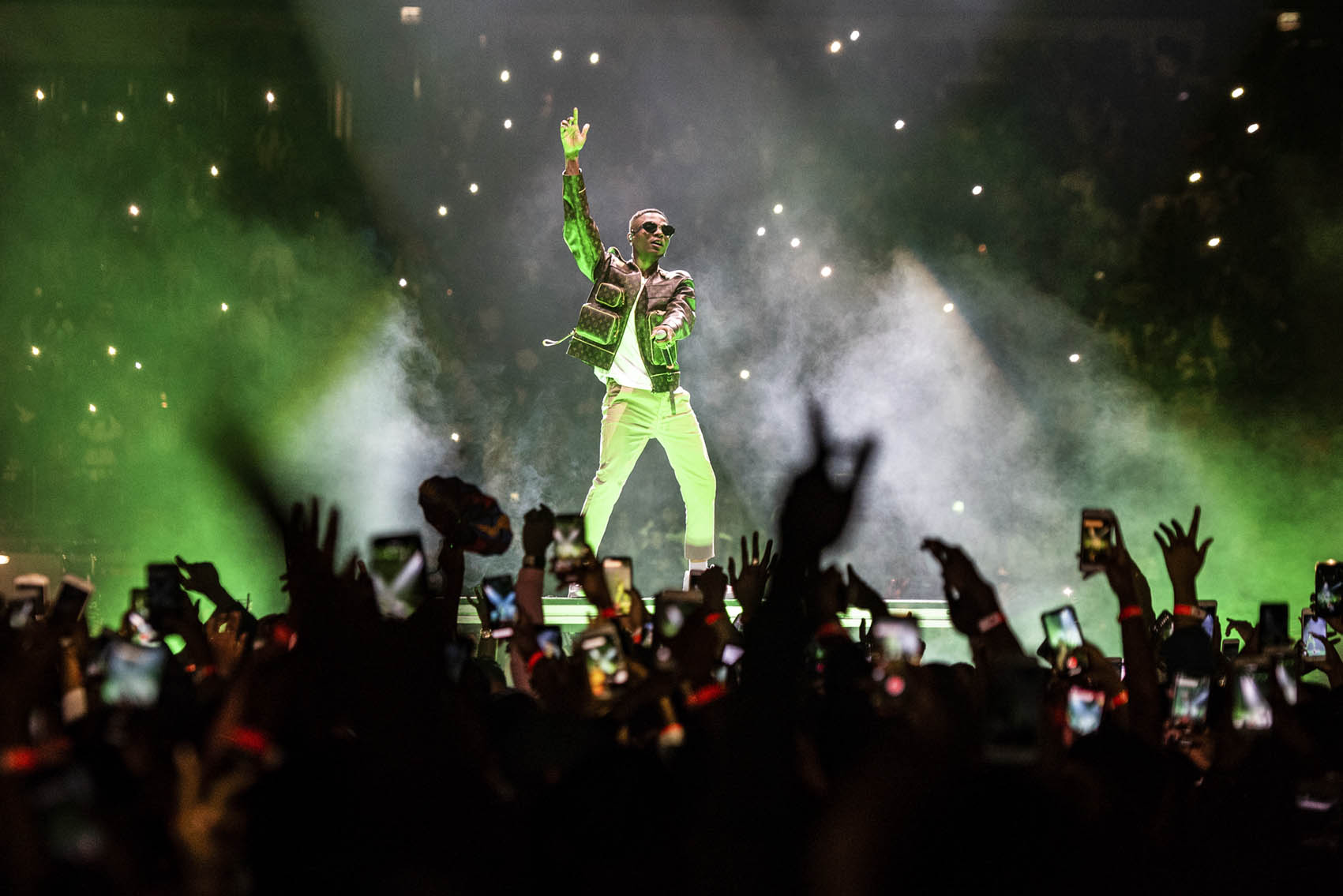 Earlier this year, a video appeared online of British artist Adele singing to Tems’ Try Me while the young Nigerian singer blushed in apparent disbelief that Adele not only knew her but also knew her lyrics. Earlier this month, billboards appeared in Lagos saying “Hey Nigeria, Tems is on CLB”. Certified Lover Boy being the long-anticipated and oft-delayed 2021 project from Canadian rapper Drake. The album has already shot up the charts with the best opening week sales figures of 2021.

This moment comes at a time when Afrobeats is receiving increased attention and enthusiasm from the West. This moment marks the culmination of a decades-long attempt to transition from a trendy exotic brand of music to a legitimate force on the world stage.

Burna Boy headlined a show at London’s O2 Arena last month while tickets to Wizkid’s shows at the same venue in November sold out in record time. These feats pale into insignificance with the success of Wizkid and Tems’ collaboration Essence entering the Top 20 of Billboard’s Hot 100 . The feat makes it the most successful song of the Afrobeats age.

That success Afrobeats has been the hard work of at least a decade, if not a century.

In 2011, D’Banj, the definitive Nigerian pop star of his age, sought a conversation with rapper/producer Kanye West after being mistaken for him at an airport in Dubai. Intrigued by the quality of production he heard — the handiwork of D’Banj’s producer and label partner, Don Jazzy — Kanye invited them to New York to explore further work opportunities.

They would earn a record deal on his G.O.O.D. Music label and his Oliver Twist track was released to great success in the UK, tapping into the global demand for electronic-leaning music as embodied by the success of Psy’s Gangnam Style.

The record deal was a false dawn, though, as Don Jazzy sought an exit to focus on the local market. This exacerbated the strains in his relationship with his most prominent artist, resulting in their break-up.

The next generation of frontline artists (Wizkid, Davido, Burna Boy, Tiwa Savage, Olamide) took an important lesson. In the bid for world domination, an eye needs to be kept on the local market which had platformed them. Beyoncé famously tapped into this market for her 2019 compilation Lion King: The Gift while international labels such as Sony Music, Universal Music, Warner Music and Empire have made their presence felt by investing in local outposts seeking new talent.

Essence did things differently in that its success started locally and then abroad.

The recent enlistment of Justin Bieber for its official remix is a case in point. The move was designed to help further the reach of the song by exposing it to a larger audience. For Bieber, this role could be viewed as a reenactment of the role he played for the Reggaeton genre when featured on the remix of 2017’s Despacito.

For Wizkid and Tems, at different forks in the road — one the beloved popstar of his generation, the other a talented newcomer of the next generation — it’s a landmark achievement that speaks to the potency of a collaborative spirit.

But, as the song crosses over in the US, there are questions as to why the American market is so important to the future of Afrobeats. To this, Chin Okeke, a music executive in Lagos notes two points: sustainability and validation. Sustainability in the sense that “the success in a market where there are real commercial numbers is very important for sustaining the industry and justifying investment as the current market is not big or viable enough to”. He posits that it’s imperative to widen its reach in internationally developed markets like America, South America, the UK, Europe and India where more commercial value in the form of streams and paying customers can be leveraged.

In terms of validation, it’s an acknowledgment of the work done by the artists to the producers and the executives and engineers.

Okeke also argues that the genre fluidity of Essence should see more African artists competing “on a global platform with our peers rather than sitting in that limiting box of Afrobeats”. Milestones like the Grammys, won by Burna Boy and Wizkid, selling out dates at landmark arenas and Hot 100 placements could become commonplace within the next couple of years.

While the success of Essence is undoubtedly a landmark moment in the advancement of the movement, its impact, and ultimate legacy will be defined by what comes next.

Tems has released a new EP. Should it spawn some chart-toppers, Essence’s place as a stepping stone for Afrobeats will be guaranteed.

This article first appeared on The Continent, the African newspaper designed to be read and shared on WhatsApp. Download your free copy here 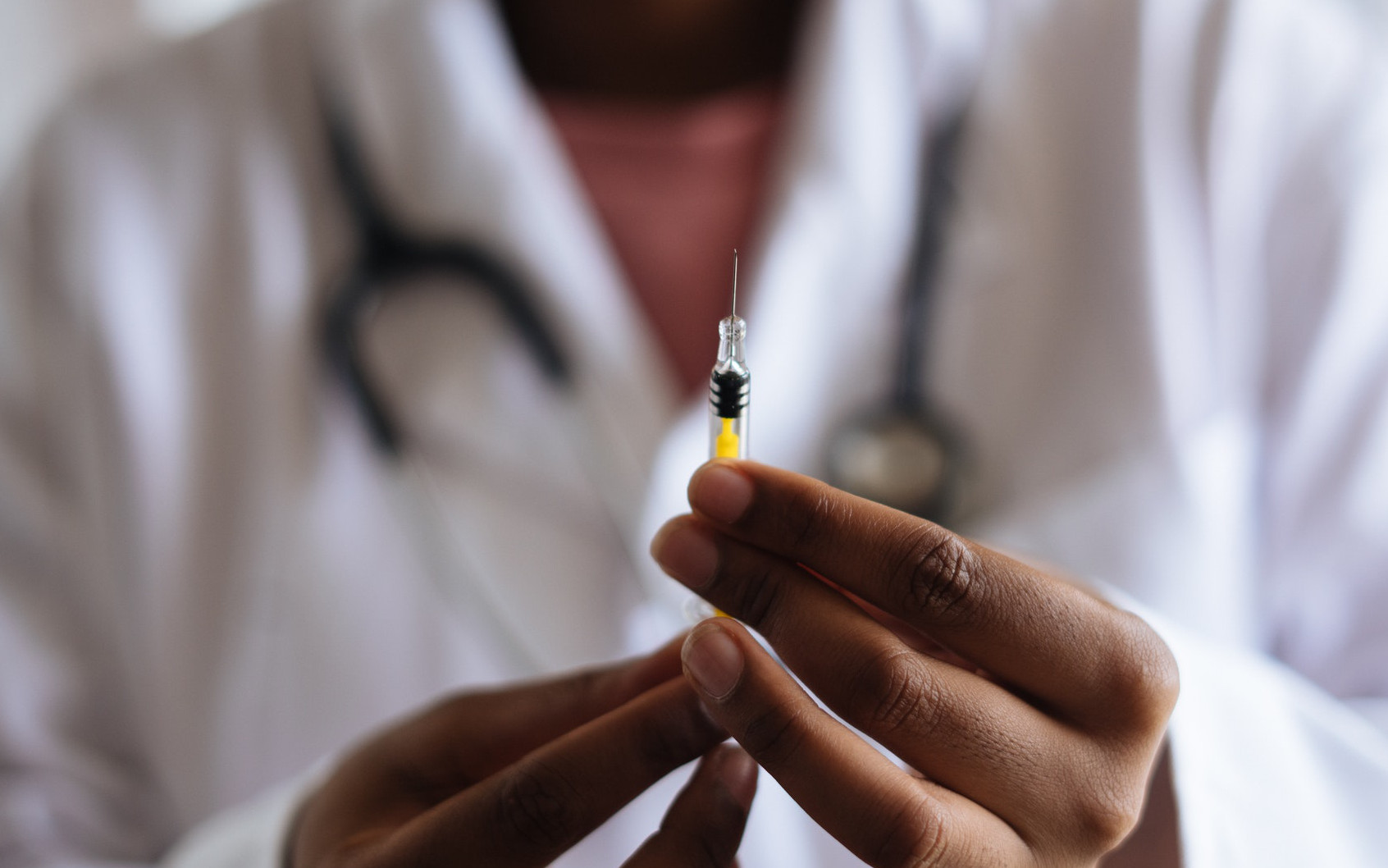