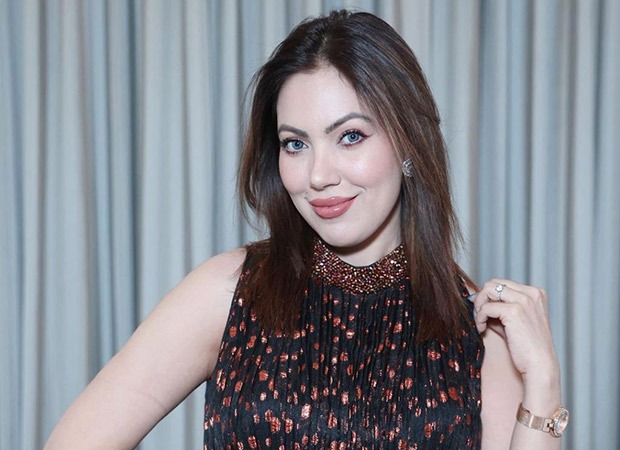 The actress had met with an accident in Germany and has also injured her knee. To share the news with fans, the TV actress took to her verified social media handle and shared details of her minor accident. In the note, shared on her Instagram story, Dutta wrote, “Had a small accident in Germany. Hurt my left knee very bad. Thus, have to cut my trip short and fly back home.”

For the unversed, the actress had gone to Europe for a holiday. In the past few days, she has also shared her photos and videos on social media. In one of her recent posts, the actress was seen enjoying hot chocolate in Switzerland.

A few days back, Amit Bhatt, who plays ‘Champak Chacha’ in the comedy show ‘Taarak Mehta Ka Ooltah Chashmah’, was injured. Since then, the fans have been very upset. On social media, users were asking about the health of ‘Champak Chacha’. Reacting to the concern of the fans, now Champak Chacha himself has given information about his health.

In a video post, Bhatt said, “In a scene, the tire of Sodhi’s car slips out of my hand and we run after it. During that scene, the tire hit the rickshaw and hit me on the knee. But fortunately, I’ve not endured any major injury. The doctor has asked me to rest for 10 to 12 days. After that, I will resume shooting. I want to thank everyone who has showered me with so much love, and I want to assure y’all that I am doing perfectly fine.”