After Porsche, Ram Kapoor is now a proud owner of a Ferrari worth Rs. 3.50 cr : Bollywood News – Bollywood Hungama 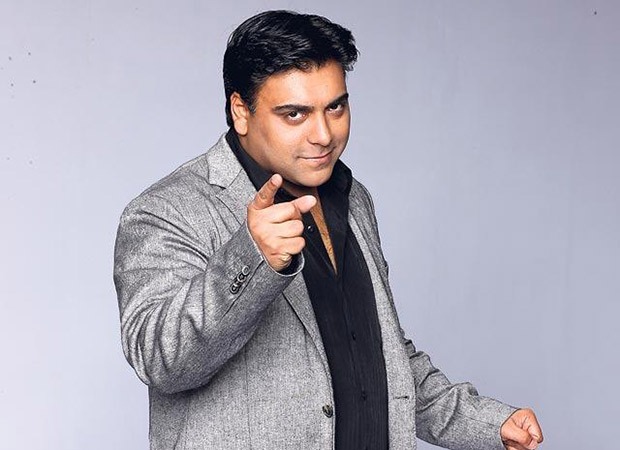 Renowned Indian TV actor Ram Kapoor has bought a Ferrari. Yes, Ferrari. He has now become the proud owner of another luxurious car.

After Porsche, Ram Kapoor is now a proud owner of a Ferrari worth Rs. 3.50 cr

On November 25, celebrity photographer Viral Bhayani posted a picture of the actor to share the news with his fans. He can be seen posing with his wife Gautami Kapoor in the photo, which also featured his new red-coloured Ferrari. His wife is also seen with him in this photo. According to the post, Ram Kapoor has bought a Ferrari Portofino among the three top models of Ferrari. The photo also features a board reading “Congratulations Mr Kapoor & Family.”

For the unversed, this 4-seater Ferrari car was launched in India. The price of a Ferrari car ranges from Rs.3.50 Crore to Rs.7.50 Crore. According to the information, the cost of Ram Kapoor’s Portofino car is Rs 3.50 crore. Its top speed is around 320 kilometres per hour.

Given that in the year 2021, he bought a blue colour Porsche 911 Carrera S car, which costs around Rs 1.84 crore, it won’t be wrong to say that Kapoor is very fond of luxurious cars.

On the other hand, in the same year, the Bade Achhe Lagte Hain actor had also bought a sprawling property closer to Mumbai—Aangan at Avas in Alibaug. While speaking of the same, he told TOI, “I have holiday homes in Goa and Khandala, so there was no reason to find one more. But, since 2017, I was looking for a property, which would be an extension of my home in South Mumbai, and now, given the quick access to Alibaug, I thought it would be a good idea to buy this home.”

Also Read: Bade Achhe Lagte Hain 2: Will Priya and Ram meet each other? Will Ram and his daughter reunite?