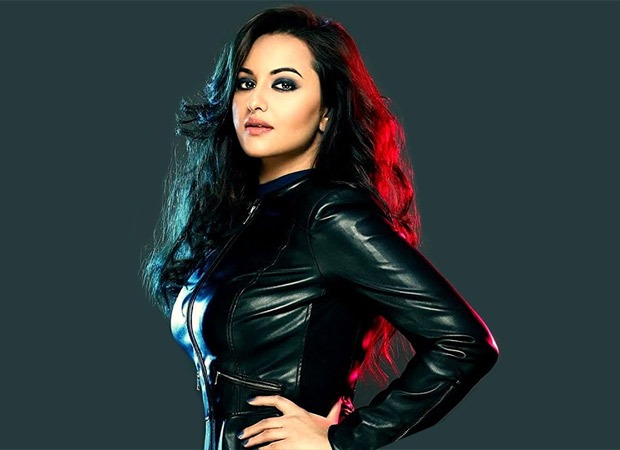 With the widespread Covid-19 outbreak across the world, the film industry has been the worst affected. With cinema halls not getting footfalls, several producers and actors are already in a fix about how to release their films. Because of this, many top A-list stars are also jumping on the digital bandwagon. Sonakshi Sinha was already shooting for her debut series Fallen when Covid played spoilsport.

The Reema Kagti directed Amazon Original series that has Sonakshi Sinha essaying the role of a tough cop, will also be the Dabangg actress’ big debut in the web space. But that’s not the only one. A source tells us that she has also signed another OTT project which will be streamed on Netflix. “It’s an action oriented film but not a woman centric project. It will also have another popular male actor opposite her. It’s yet another thriller that will involve a lot of stunts and sequences too.”

While not much is known about the project yet, it will go on floors after Sonakshi finishes her work on Fallen. “She will first shoot for Reema’s show. It will be wrapped up by March 2021 and this project will go on the floors right after.” It also means that come next year and Shotgun Jr. will be seen in two back to back web projects.