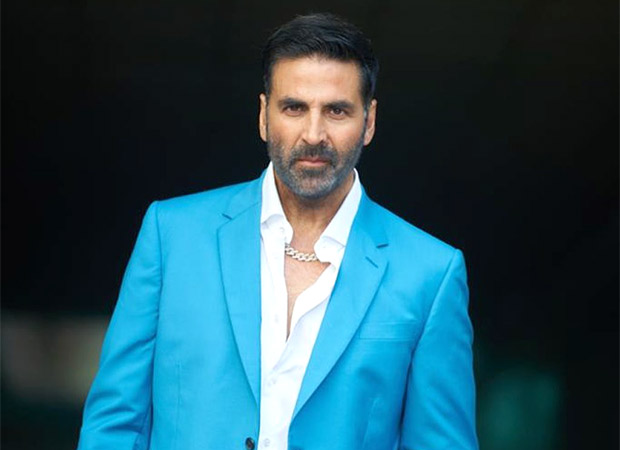 Akshay Kumar is unstoppable, and he continues to be the actor with maximum films in his kitty. According to our sources, just a week ago, Akshay Kumar has zeroed in on another film with Karan Johar’s banner, Dharma Productions. The actor has come on board the biopic of a lawyer, C Sankaran, which is expected to go on floors early next year.

After Selfiee, Akshay Kumar signs another Karan Johar film; to play a lawyer from pre-independence era in C Sankaran Biopic

“Akshay had been the first choice for the film ever since the announcement was made, but he had not done the paperwork back in the day. But all the formalities are now closed, and Akshay is officially a part of this film, set against the backdrop of the Jallianwallah Baug massacre. He will be seen as a lawyer from the pre-independence era,” revealed a source to Bollywood Hungama.

The Khiladi is very excited about the film, and being a Punjabi, this is an incident he believes must reach the national audience. It will be helmed by Karan Tyagi. “The makers have locked Ananya Panday as the female lead. Before one tries to spin in another controversy around age gap, the two are not romantically paired in the film. In fact, it’s the role of a mentor and protegee for Akshay and Ananya,” the source explained.

The movie is based on the novel ‘The case that shook the Empire” and will showcase C Sankaran’s fight against the British Raj to ensure that a gruesome massacre like Jallianwallah Bagh is never repeated. This would be Akshay’s fourth film with Dharma after Kesari, Good Newwz, and Selfiee.