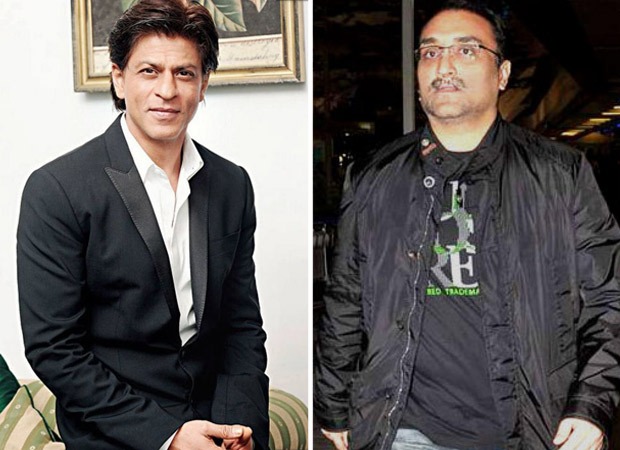 The scuffle on the sets of Siddharth Anandâ€™s Pathan has cautioned Yash Raj Studios where the incident took place, against untoward incidents. A very close friend of Aditya Chopra, who owns Yash Raj, tells me the head honcho has taken very serious note of the incident.

â€œThough the Pathan unit is trying to pass off the incident as a heated argument, there was no doubt about the exchange of physical blows. This is something that has never happened at Yash Raj before, and that too on the sets of a Shah Rukh Khan starrer, is a very sad comment on the decline of discipline in the workplace. Adi isnâ€™t taking it lightly. He has ordered a probe into the incident,â€ says the source.

Shah Rukh Khan is said to be specially worried about the women on the set. â€œWe canâ€™t have the men brawling on a set. This isnâ€™t a beer bar,â€ the producerâ€™s friend said to me.