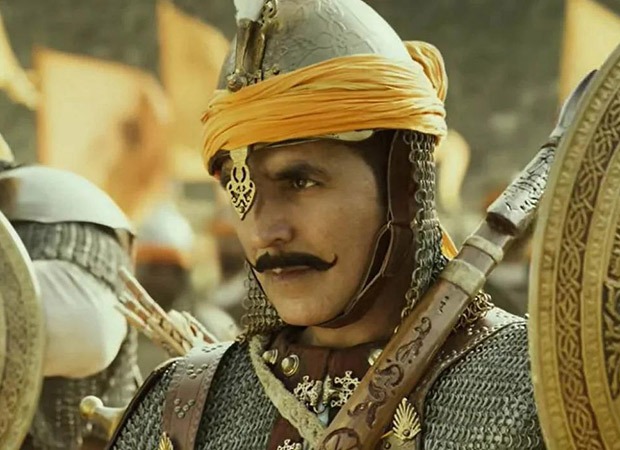 Being one of the most anticipated films this year, Samrat Prithviraj is all set to hit the big screens tomorrow. Right before the release, politicians who viewed the film are impressed with its content and plot, and considering the fact that it pays homage to one of India’s historical characters, they have decided to make it tax free in certain states. After Uttar Pradesh, which was the first to declare it tax free, the Akshay Kumar starrer will now be tax free in Uttarakhand and Madhya Pradesh.

Uttar Pradesh Chief Minister Yogi Adityanath recently viewed the film and he couldn’t stop appreciating. Honorable Home Minister Amit Shah too had stated that Samrat Prithviraj truly reflects the richness of Indian culture and he even went on to add that the film also depicts women empowerment with the role of Sanyogita played by former beauty queen Manushi Chhillar. After Karni Sena viewed the film, the group also appreciated it but at the same time asked the makers to change the name of the film from Prithviraj to Samrat Prithviraj. Last week, Yash Raj Films obliged to the request and decided to incorporate the change.

Speaking about the film, Samrat Prithviraj will be the first historical drama produced by Yash Raj Films. It is also the first time where Akshay Kumar will be playing the role of historical character. On the other hand, it marks the debut of 2017 Miss World Manushi Chhillar, who has expressed that it is an honour for her to play such an important character. The film also stars Sanjay Dutt, Sonu Sood among others and it is slated to release on June 4. Directed by Dr. Chandraprakash Dwivedi, the film will also release in Tamil and Telugu.