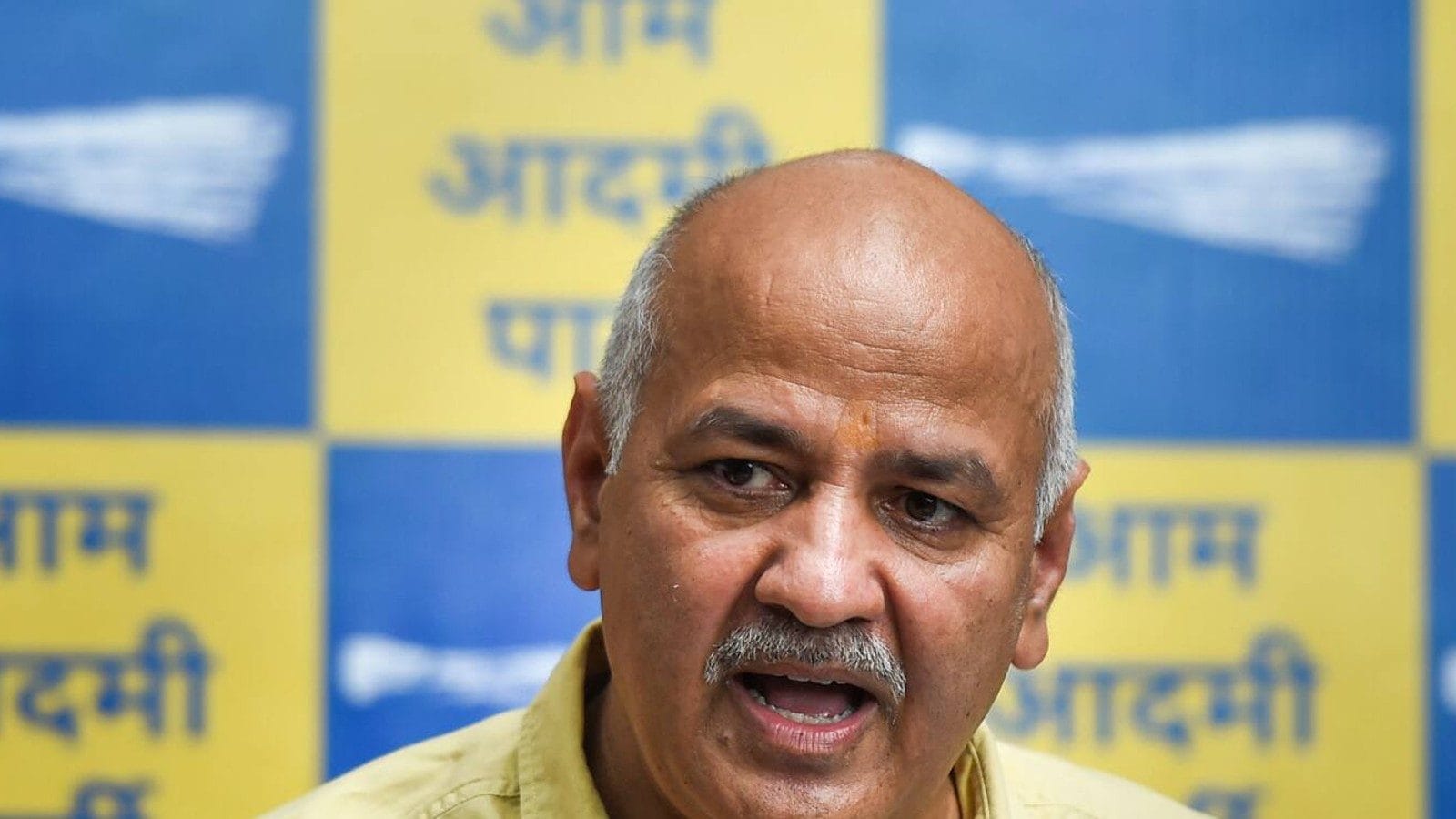 The Central Bureau of Investigation has issued a lookout circular against Delhi Deputy Chief Minister Manish Sisodia and 12 others in connection with the alleged irregularities in the implementation of the Delhi Excise Policy. With the new circular, the deputy CM and others would not be allowed to travel outside the country. He now requires permission from either the court or the CBI to travel abroad. READ MORE

Aheavy police force has been deployed in Noida ahead of the mahapanchayat called by members of the Tyagi community in support of Shrikant Tyagi, who was recently arrested. Over 4,000 police personnel have been brought near the area of the mahapanchayat. 1,500 officials have been put in place near the Ramleela Maidan where the panchayat is taking place. READ MORE

The daughter of Alexander Dugin, known to be Russian President Vladimir Putin’s closest aide, was allegedly killed in a car bomb explosion, according to several media reports. The explosion that killed Darya Dugin is alleged to have been targeted at her father – famously called Vladimir Putin’s ‘Rasputin’ and ‘Putin’s brain’. READ MORE

Sovereign gold bonds (SGBs), which will be issued by the Reserve Bank of India on behalf of the government, will remain open for public subscription between Monday (August 22) and Friday (August 26). This is the second tranche of the SGB scheme for the financial year 2022-23. The first tranche took place in June. READ MORE

India women’s team footballer Manisha Kalyan etched her name into history on Thursday, August 18, as she became the first-ever Indian to play in the UEFA Champions League. Kalyan made her official debut for Cyprus champions Apollon Ladies FC in the top flight European competition against Latvian club SFK Riga. The young striker came on in the 60th minute of the match as a substitute for Marilena Georgiou at the Makareio Stadium in Engomi. READ MORE

Alia Confirms She Is Changing Her Name to Alia Bhatt-Kapoor Soon: ‘I Don’t Want to Be the Bhatt’