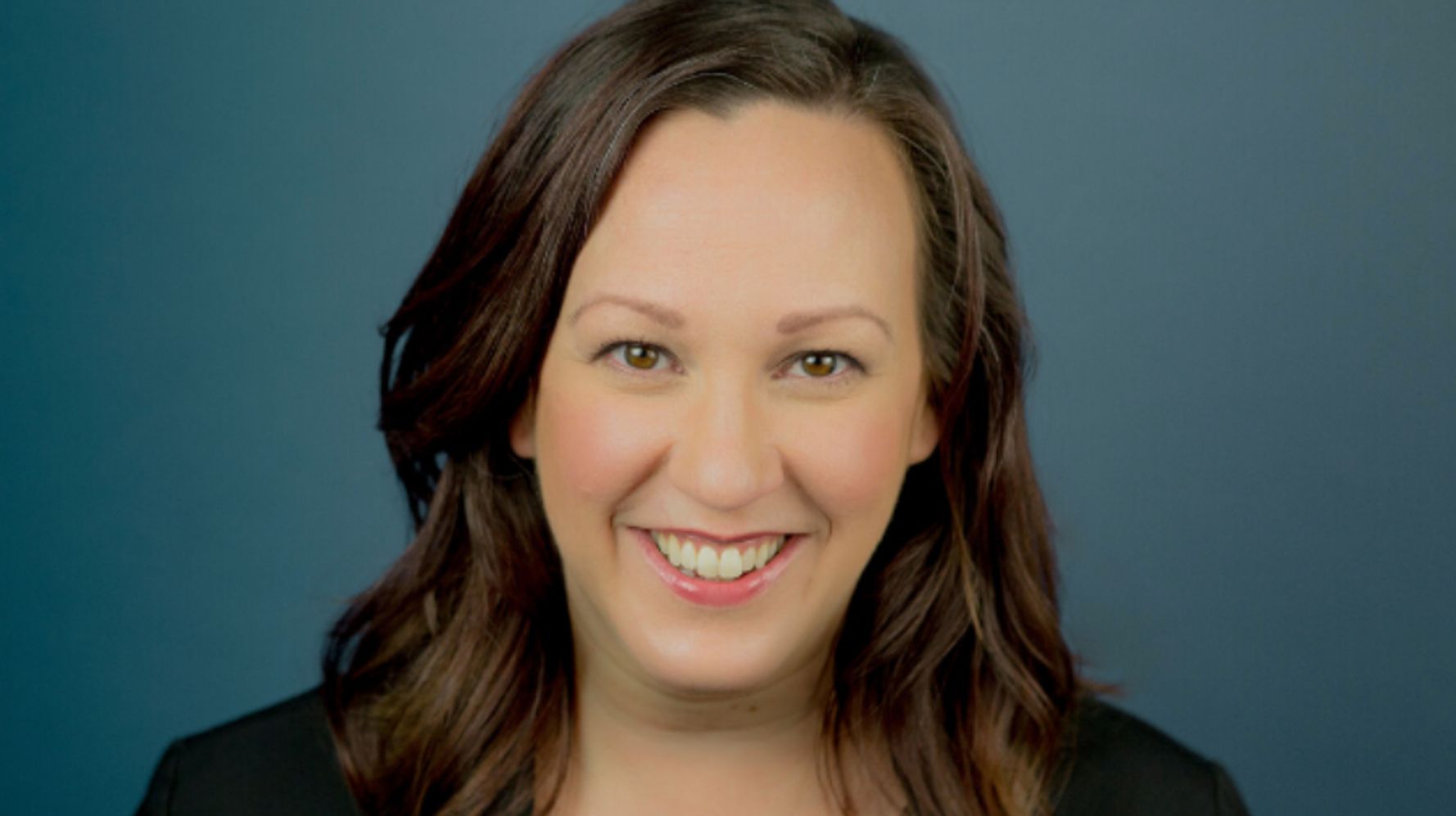 MJ Hegar narrowly won the Democratic Senate nomination to take on Republican incumbent John Cornyn in November after holding off a late charge from state Sen. Royce West in Texasâ€™ primary on Tuesday, according to The Associated Press.

Hegar, a former Air Force pilot, had the support of her partyâ€™s establishment groups, including the Democratic Senatorial Campaign Committee and EMILYâ€™s List, which helped boost her campaign to challenge Cornyn with TV and radio advertising.

But she faced a duel threat from West, who received notable endorsements from a host of Black political figures, and Cornyn himself, whose meddling in the Democratic primary clearly signaled his preference not to face Hegar in Novemberâ€™s general election.Â

â€œI am humbled by the support we have received from all across the state, and am confident we have a decisive victory,â€ Hegar said in a statement late Tuesday.Â â€œTogether, we are mounting a Texas-sized winning campaign that will take down Sen. Cornyn and deliver real results on health care, racial justice, economic opportunity, climate change, immigration and gun violence.â€

West, who is Black, gained endorsements from House Majority Whip Jim Clyburn (D-S.C.) and Rep. Cedric Richmond (D-La.). He also won the support of Benjamin Crump, the attorney who represents the families of George Floyd and other Black victims of police violence.

Westâ€™s campaign recently aired a TV ad that urged voters to pick a â€œreal Democratâ€ in the runoff, questioning Hegarâ€™s credentials by highlighting her vote in Texasâ€™s 2016 GOP primary. She said she voted for Carly Fiorina for president at the time as a protest vote against Donald Trump.

Cornynâ€™s campaign sought to capitalize on the intra-party clash by airing ads boosting West over Hegar, who as a Democrat came close to defeating a Republican House member in 2018. The ads called West, 67, a â€œliberal politicianâ€ who supported abortion rights and gun control â€• positions that presumably would endear the longtime state legislator to Democratic voters.

With her unexpectedly close primary win, the 44-year-old Hegar is rated by political analysts as potentially giving Democrats a pick-up opportunity as they seek to win a Senate majority. The GOP currently controls the chamber, 53-47.Â Â

Republicans, after years of steady gains, have dominated Texas politics since George W. Bush won the governorship in 1994. But Democratic fortunes have been improving, and the coronavirus pandemic may accelerate that trend, particularly in the presidential race. Recent polling has shown presumed Democratic nominee Joe Biden either tied with or slightly ahead of Trump in the battle for the stateâ€™s 38 electoral votes.Â

Cornyn, 68, the former Senate majority whip who is viewed as a possible successor to Sen. Mitch McConnell of Kentucky as the chamberâ€™s GOP leader, appears in better political shape than Trump in the state. First elected to his seat in 2002, he reported having nearly $15 million in his campaign coffer as of June 30 and had a solid lead over Hegar in aÂ survey released Sunday by The Dallas Morning News and the University of Texas.

Hegarâ€™s cash-strapped campaign, which reported having just $1.6 million cash on hand as of June 30, has fallenÂ far shortÂ of the money raised by other prominent Democratic Senate candidates across the country.

Cornyn, though, has committed some political gaffes â€• last week, in an interview with a Texas TV station on COVID-19 that, â€œWe still donâ€™t know whether children can get it and transmit it to others.â€ His aides were forced to scramble to clarify his flash statement.

Many national and Texas Democratic leaders had hoped that Beto Oâ€™Rourke would run against Cornyn after the former House member narrowly lost to GOP incumbent Ted Cruz in the 2018 Senate race. But Oâ€™Rouke instead launched a presidential bid that proved short-lived.Â

Tuesdayâ€™s runoff election was held after neither candidate received a majority of the vote share in the stateâ€™s primaries in March.