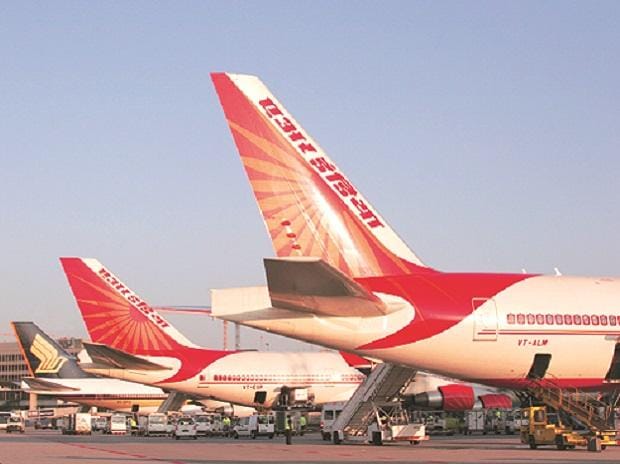 Air India has offered around 98 crore shares of the company to its permanent employees as part of a stock option scheme.


The shares are also being offered to the permanent staff of Air India Express as part of the Employees’ Share Benefit (ESB) Scheme 2022, according to a document.


The Tata group took over the control of Air India and Air India Express from the government on January 27, 2022.


An airline official told PTI that around 8,000 employees will benefit from the scheme.


“In accordance with the share purchase agreement signed as part of the disinvestment process, Air India has initiated the Employee Share Benefit Scheme for eligible employees who were in service with the airline on the date of privatisation.


“We will be working with the relevant employees to help them understand the long term benefits and avail of the same,” an Air India spokesperson said in a statement.


Those who were permanent employees at the two carriers — Air India and Air India Express — at the time of the takeover will be eligible to participate in the scheme where the share is offered at a price of 27 paise apiece, as per the document sent to the staff.


A source said the price is at a discount compared to the book value of 87-90 paise per share at the time of acquisition.


An employee trust has been set up to administer the ESB scheme.


“The company has authorised the trust to offer ESB benefits on no more than three per cent of the shares of the company purchased by Talace i.e., 97,99,56,600 to the eligible employees from time to time, in one or more tranches, acquired by the trust from Talace for nil monetary consideration.


“The trust shall hold the ESB shares to provide the ESB benefit to the eligible employees upon the payment of the aggregate exercise price together with all applicable taxes and amounts…,” the document said.


“.. any eligible employee retiring on or after January 27, 2022, will be deemed to be an eligible employee and will be entitled to the benefits in accordance with and subject to the terms of this scheme,” as per the document.


A source at Air India Express said the airline has around 1,600 employees, majority of whom are contractual staff. It has about 300 pilots who are on permanent rolls, the source added.