“It’s always immensely satisfying to be on set. One long schedule almost wrapped, next one is around the corner. #ShootModeOn #Mayday #filmcrew,” Ajay Devgn shared on Instagram. Have a look at his post here:

The post from the star received more than 25,000 likes with an hour of it being posted.

Devgn began shooting for MayDay in December last year. He stars in the thriller with Amitabh Bachchan, Rakul Preet Singh and Angira Dhar. MayDay marks Ajay Devgn’s return to direction after Shivaay and U Me Aur Hum. He will also produce the film.

Watch Chloe Bailey Do the #BussItChallenge That Has Fans Going Wild 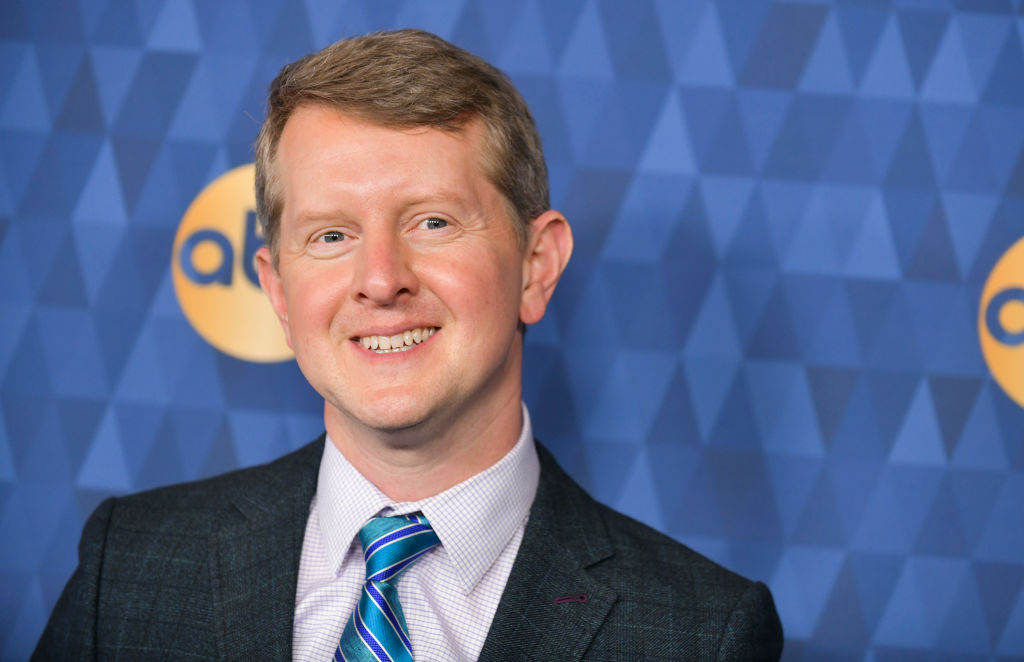 Hosting ‘Jeopardy!’ has been ‘nerve-racking,’ Ken Jennings says: ‘I wish it was still Alex out there’