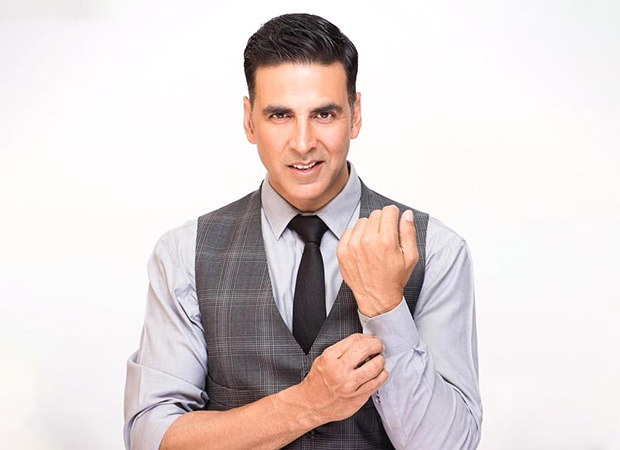 Be it perfectionist Aamir Khan’s Laal Singh Chaddha or big-budget Shamshera, numerous tentpole Hindi films have plummeted at the box office. While many are calling it post-pandemic effects, others believe it is because of the emergence of southern cinema. However, actor Akshay Kumar doesn’t believe in either. Instead, he feels that a couple of changes can help Bollywood in seeing the light of success.

Recently, Khiladi Kumar attended the Hindustan Times Summit 2022, where he explained the possible reasons why Hindi films are not performing well at the box office and failing to get an audience in the theatres. He also urged that Bollywood needs to reinvent itself. He also suggested that the prices of making a movie and the subsequent ticketing need to be reduced by 30-40% at least.

AK asserted, “We have to dismantle and rebuild, reinvent everything. We have to start all over again,” at the event. While stressing the fact that actors need to charge less money, prices of tickets need to be reduced and the overall money it requires in the making of a cinema needs to be reduced, he added, “You have to do this if you want the public to come back to the theatre.”

Coming to his professional front, the 55-year-old actor gave four releases in 2022, Samrat Prithviraj, Raksha Bandhan, Bachchan Pandey, and Ram Setu. Most of his 2022 releases either performed poorly or performed average at the box office. He has a bunch of projects in his kitty, including Bade Miyan Chote Miyan and the Soorarai Pottru remake.